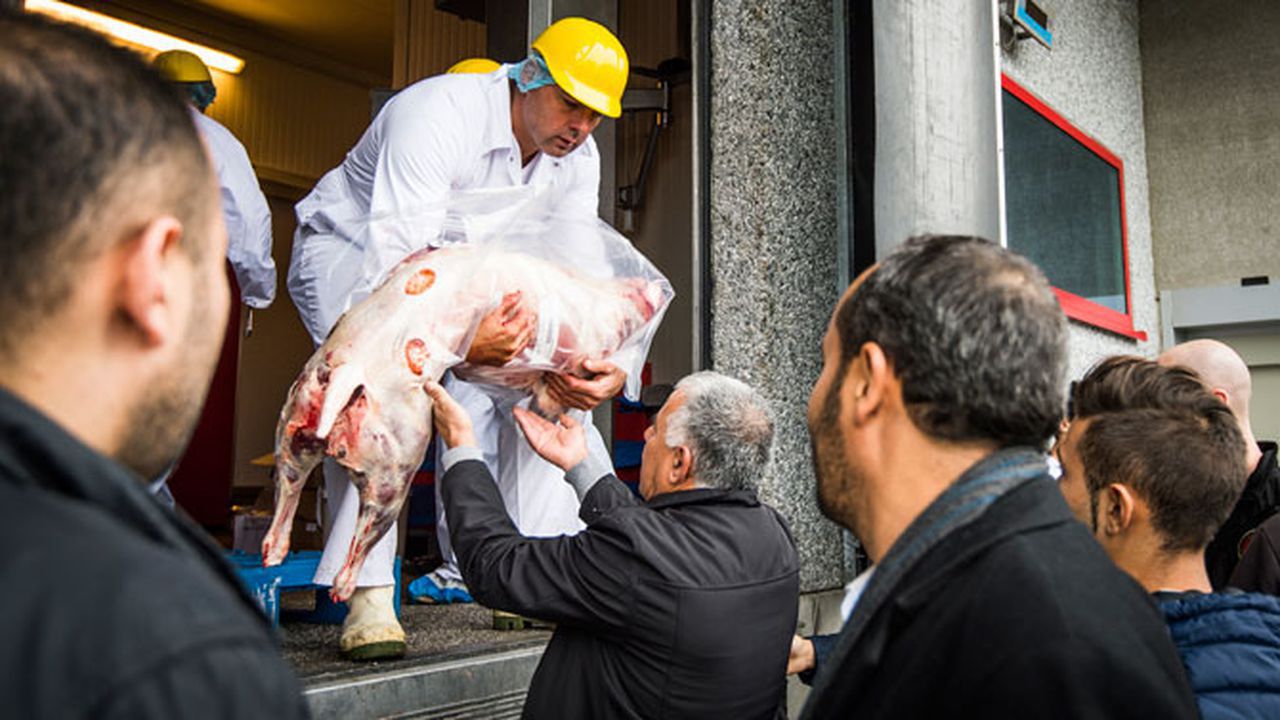 The battle
to legislate against the slaughter of unstunned animals has not yet been won in
Brussels.  Flanders and Wallonia have
already legislated to ban the practice, but in the Brussels Region the powerful
Francophone socialist party PS has now come out against a ban.

It was regional
animal welfare minister Bernard Clerfayt of the Challenge Party Défi that tabled
proposals to ban the practice last October and put the matter on the Brussels
government’s negotiating table.  The PS
wanted to allow a free vote for its MBPs but has now adopted a position against
the bill.

Government
parties in the Brussels Region are divided over the issue.  The matter isn’t touched on in the current
government accord. Défi, the Flemish greens and liberals have tabled
legislation introducing a ban in the regional parliament. It’s unclear when
parliament will vote.  A vote is also
expected on whether or not to organise hearings and listen to evidence from
Muslim, Jewish and animal rights representatives.

It hasn’t
been spelled out why the PS has now decided to oppose a ban, but the decision
is being linked to the number of Muslim voters and party members the PS
attracts. Some Muslims insist on the slaughter of sheep that are unstunned
during the Festival of Sacrifice, Eid-al Adha.