Puigdemont is back in Brussels 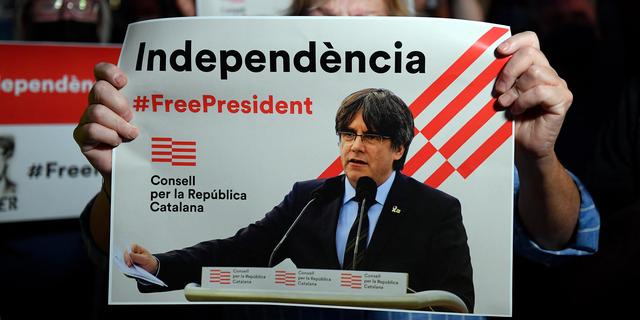 Puigdemont is back in Brussels

Carles Puigdemont (58), who fled to Belgium in 2017 and has been living in exile ever since, was arrested on Thursday evening when he arrived at the airport of Alghero, a city on the Italian island of Sardinia with a Catalan culture, where he would participate in a cultural festival and meet elected representatives from Sardinia. On Friday he was released after a first trial in the city of Sassari, after he had committed himself to return to Sardinia for the trial on his extradition.

The former Catalan president is under an international arrest warrant. Spain wants to prosecute him for his role in the failed secession from Catalonia. He’s facing 25 years in prison.

Earlier this year, the European Parliament had lifted Puigdemont’s immunity. Puigdemont has challenged that legally, but there is still no final ruling.