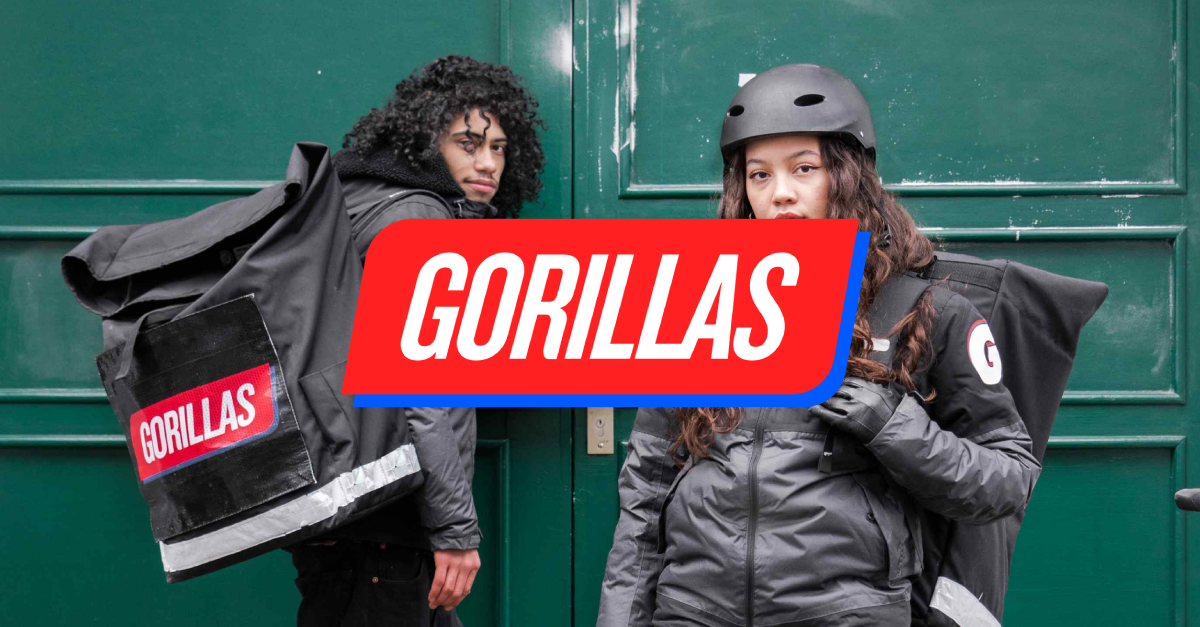 Flash deliverers will soon be working in Belgium as well. This week it appeared that the German company Gorillas will soon deliver groceries in Brussels. On the same day it was announced that a new flash deliverer also started in the Belgian capital: DingDong.

The ten-minute message delivery services are expanding rapidly across Western Europe. Services Flink, Getir and Gorillas are currently active in a number of Dutch cities. Soon, the services will also tap into the Belgian market, starting in Brussels. It has been reported by Gondola.be, that came across a vacancy of Gorillas in which bicycle couriers are sought in Brussels.

Coincidentally, Gondola reported the same day that Belgium will have its own flash delivery service, called DingDong. This service will deliver groceries to your home in 15 minutes and will start in the Brussels Ixelles district. In an interview with the news site, the founder of DingDong also states that he sees potential in the cities of Antwerp, Ghent and Liège.