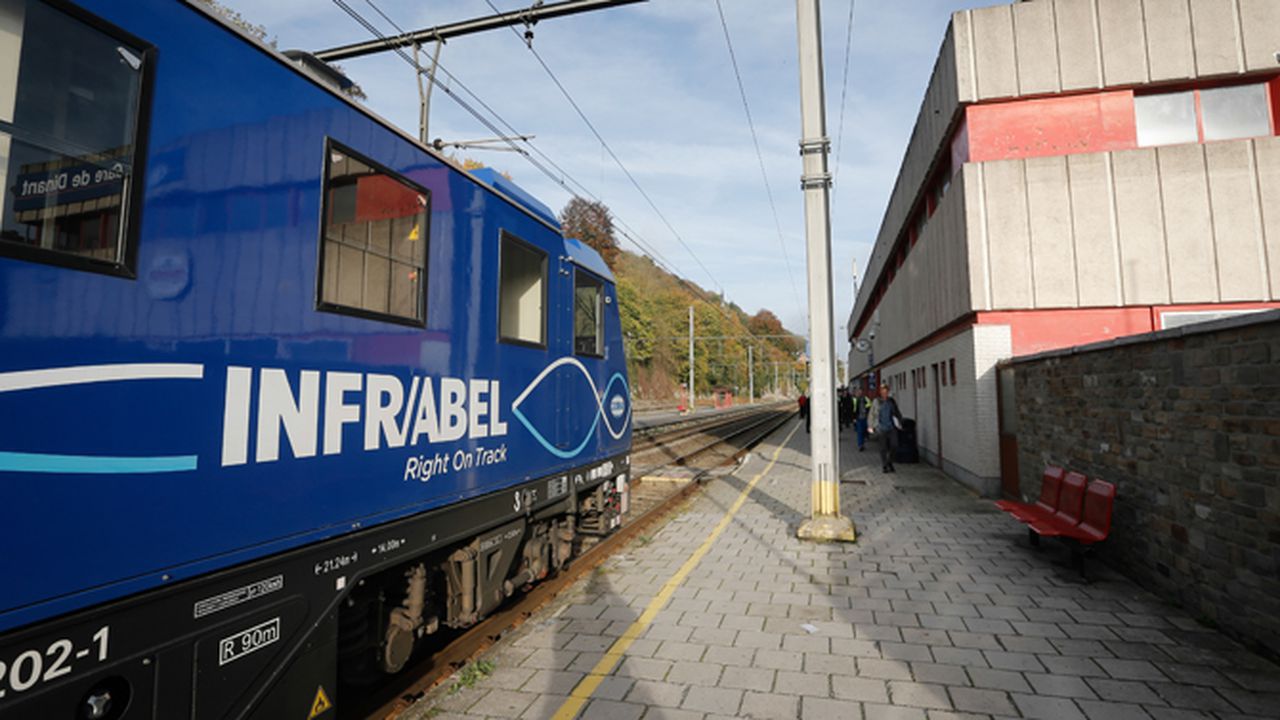 Never before has the rail infrastructure management company Infrabel had so many situations vacant. The number of unfilled vacancies is starting to become an issue. In Brussels alone Infrabel is looking to recruit 150 new staff. In an effort to fill at least some of the job vacancies Infrabel regularly holds Job Days where potential new employees can learn more about the job opportunities that are available and have a interview for a post that is of interest to them.

One such Job Day took place on Saturday at the Infrabel Academy, a training centre for railway workers in the Brussels municipality of Sint-Jans-Molenbeek.

This year Infrabel is looking to recruit a total of 930 new staff across Belgium. 150 of these posts are in Brussels, 580 in Flanders and 200 in Wallonia. 277 of the 930 vacancies have already been filled, which still leaves more than 650 situations vacant. Next year Infrabel expects to have a more than 1,000 job vacancies as existing staff reach retirement age.

Infrabel’s CEO Benoit Gilson told the Brussels regional news platform Bruzz that staff shortages caused by unfilled vacancies could soon cause operational issues. “At some signal boxes there is a structural (staff) shortage and this could soon mean that we are unable to operate. We are really under pressure to recruit”.

Dozens of would-be railwaymen and railwaywomen were at Saturday’s Job Day in Molenbeek. They were able to experience what it is like to work on the railways either at first hand or via virtual reality simulators.

They were also able to have a job interview in front of a recruitment jury, take the necessary medical tests and were given an idea of what they will earn if they start working for Infrabel. The quickest that anyone at Saturday’s Job Day will be able to start working for the rail infrastructure maintenance company is in just over 2 weeks’ time on 16 May.

Infrabel is above all looking for new recruits with technical skills such as welders, engineers, site foremen/forewomen, staff to repair and maintain overhead cables and track maintenance staff. The company is also on the lookout for train drivers and traffic controllers for its signal boxes