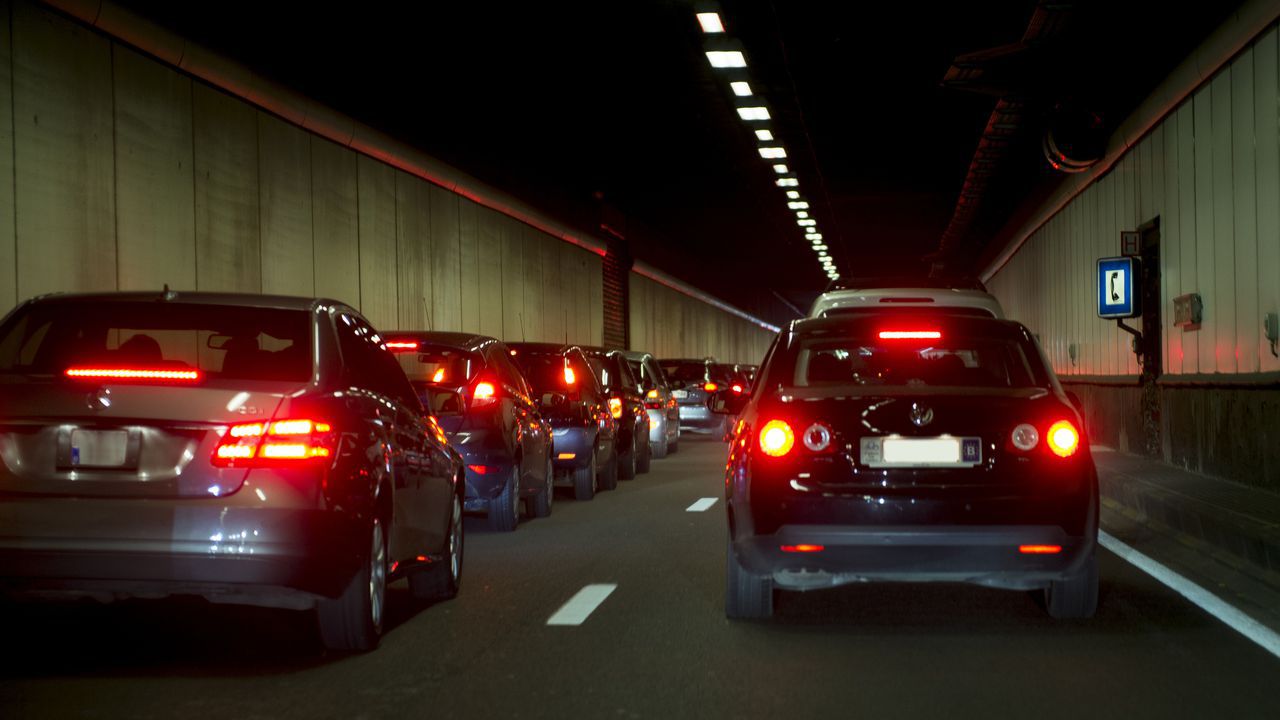 The renovation of network of road tunnels that carry several major routes in Brussels underground is years behind schedule. Tuesday’s editions of the dailies ‘De Tijd’ and ‘L’Echo’ report that the 15-year renovation programme for the capital’s road tunnels that was announced in 2015 has suffered serious delays. The only renovation project that has been completed on time was the renovation of the Brussels longest road tunnel the Annie Cordy Tunnel that carries traffic on the Brussels Inner Ring Road from the City Centre to the Koekelberg Basilica.

The tunnel renovation project was announced in 2015 and came after years of neglect. The work was to have been completed in full by 2030. Now a document containing details of planned investments during the coming years issued by the Brussels Regional Transport Minister Elke Van den Brandt (Flemish green) shows that several renovation projects are being put back by around 2 years.

Ms Van den Brandt says that both the coronavirus pandemic and an internal audit carried out to curb expenditure are responsible for the delays.

As a result the renovation work planned for the Belliard Tunnel and de Wet Tunnel that was to have started last year and been completed in 2024 now won’t start until next year and should have been completed by 2026. Elsewhere, work to renovate the Rogier Tunnel on the Brussels Inner Ring Road will be carried out in 2027-2028 rather than in 2024-2025.