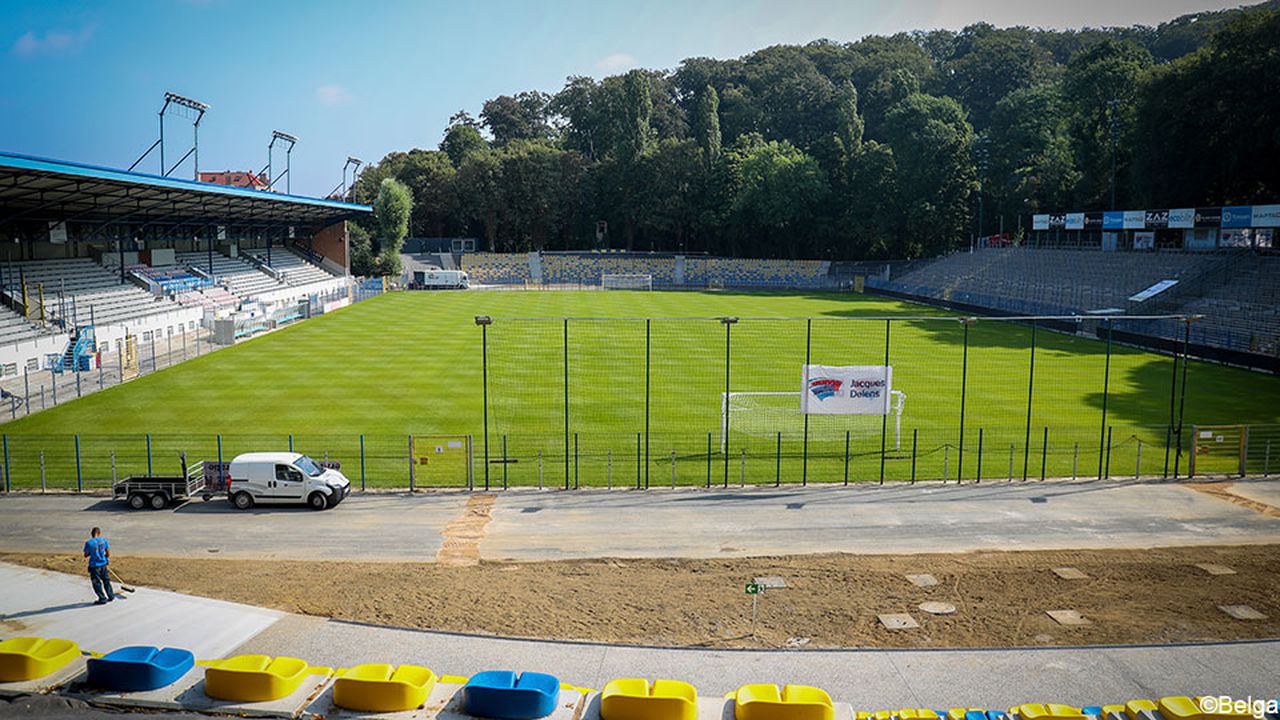 A residents’ group in the Brussels municipality of Vorst has launched a campaign to try and prevent the First Division football club Union Saint-Gilloise from building a new stadium near to their homes. Union hopes to move from its current home, the historic Joseph Marien Stadium (also in Vorst, phot above) to a new site at the Bempt, near to the Brussels Orbital Motorway and the Audi car factory.

However, the Bempt residents’ group says that it

deplores the lack of transparency and consultation regarding the project. A spokesperson for the group told the Brussels regional news platform Bruzz that local residents had lived with"more than a year of rumors and concealed projects".

The residents are above all appalled by what they see as the development of a "real estate project with a luxury hotel, restaurants and music festivals during the summer on a protected nature reserve that is the last green lung in the south of Brussels”.

The group adds that the construction of the stadium will constitute "a further step in the concreting and densification of the last green lung in Vorst. It will be next to the planned mega hockey stadium that will be just 700 meters away".

The residents’ group has called on the municipal authorities in Vorst to oppose the construction of the stadium at the Bemptsite.