Prime Minister Sophie Wilmès: "After difficult months, it is time to take some distance, I might become Deputy Prime Minister"

The new quarantine rules clearly explained for you

Stan Van Samang responds for the first (and last) to leaked nude images: "Hopefully my biggest mistake ever" 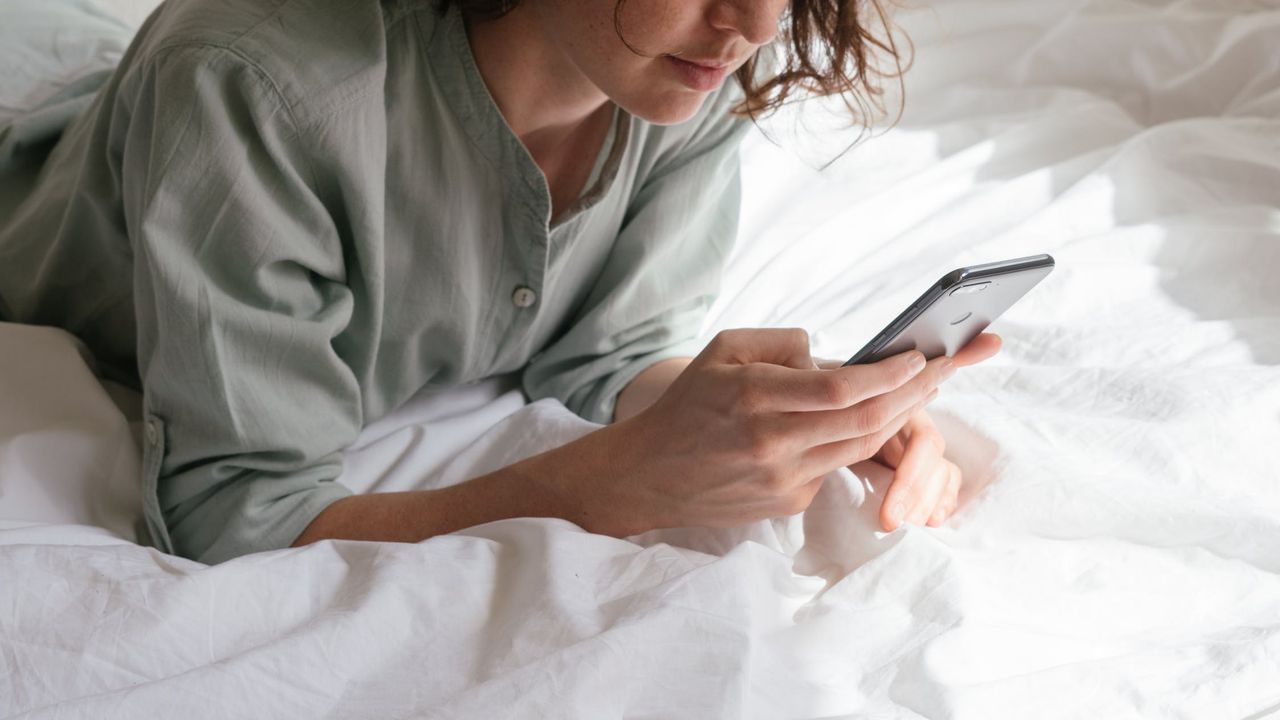 Students kick off the academic year with rising corona grades: “No worries about what happens in auditoriums”