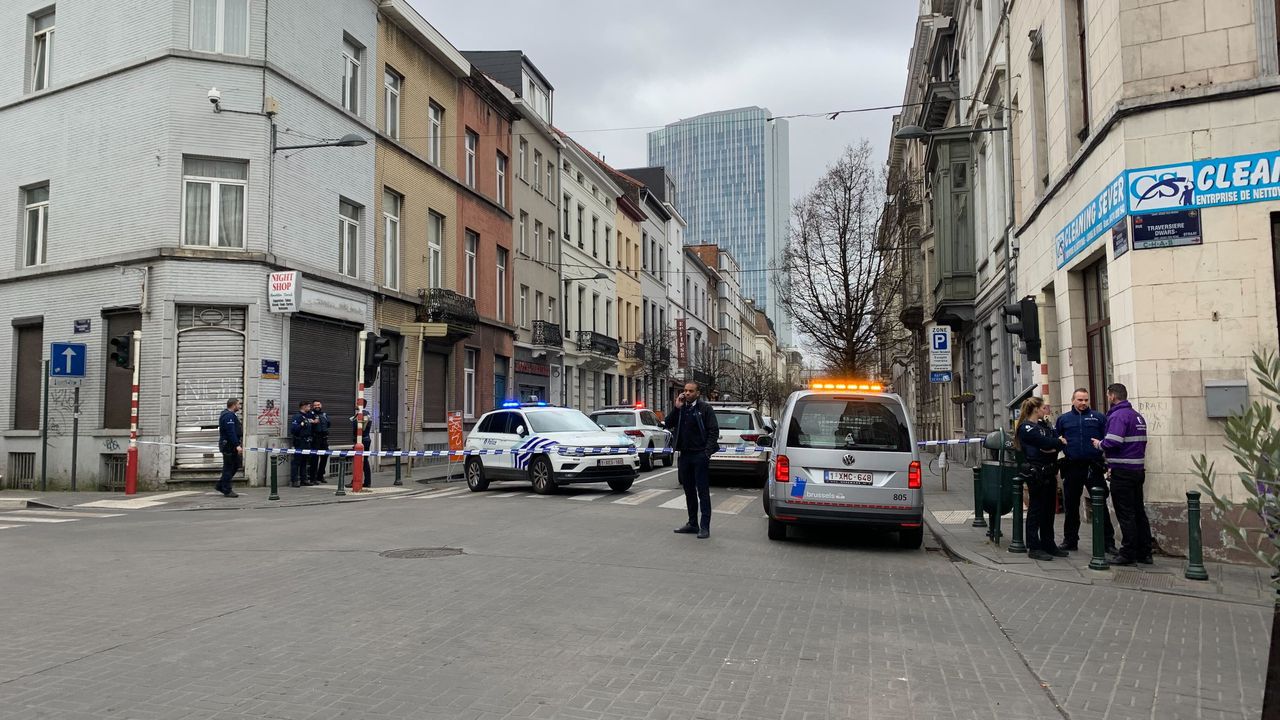 Everybody at the Russian Centre for Sciences and Culture had to leave the building this morning following a bomb alert.  Police had been told an explosive device had been planted at the Russian centre in the Middaglijnstraat in Sint-Joost (Brussels).

It was
shortly before 10AM that a caller alerted police in the Brussels North
zone.  Police told everybody to leave the
building.  They have cordoned off the
area and are searching the building.