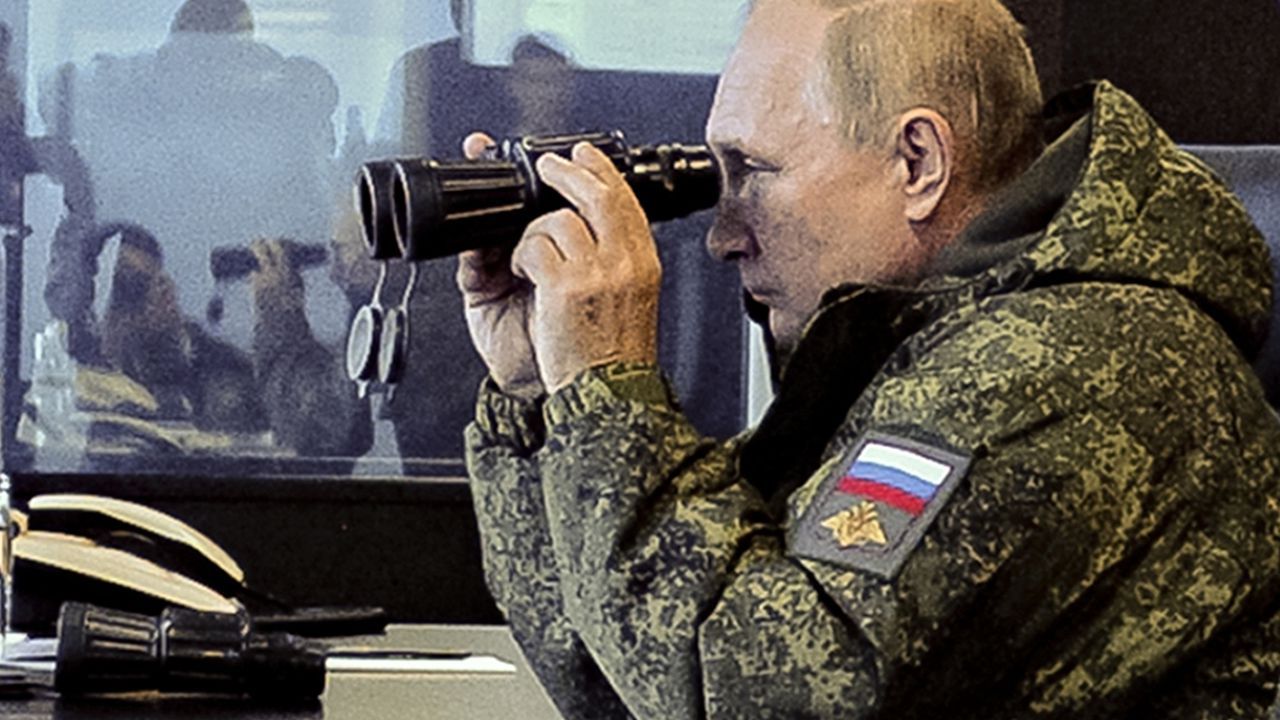 The Russia Embassy in the Brussels municipality of Ukkel is an important base for Russian spies. An investigation into the activities of Russia’s Brussels embassy carried out by the daily ‘De Tijd’ and the Dutch current affairs programme ‘Nieuwsuur’ has discovered that it is used as a base to forward sensitive information to the Russian civil and military secret services.

De Tijd and Nieuwsuur began their investigation in April after 21 Russian diplomats were expelled from Belgium and 17 from the Netherlands. The investigation looked at the activities of several Russian embassies. It found that the Russian Embassy in Brussels appears to play a crucial role for the Russian intelligence services.

Each of Russian intelligence services have staff operating in Belgium. The coordination takes place from the embassy. It is also from there that information is forwarded on to Russia.

More than other countries, Russia uses its diplomats for espionage work. For example, a 53-year-old deputy commercial attaché at the country’s Brussels embassy has already committed industrial and technological espionage for the SVR. According to leaked information from the Belgian intelligence services, he also made several attempts to recruit informants here.

When Russia seeks accreditation for its diplomat in Belgium the State Security Service provides the Belgian Foreign Ministry with non-binding advice on the individual(s) concerned. However, sometimes strategic interests can play a role in allowing known ‘spy diplomats’ to enter the country.

On March 8, State Security passed on a list of names of Russian spies that were working at the Embassy to the Belgian government. Three weeks later, Belgium declared 21 Russian diplomats persona non grata. De Tijd was able to find out who exactly was expelled and what there function at the embassy was.

They were, among others, 57-year-old First Secretary Vladimir I., 44-year-old attaché Dmitry C. and 42-year-old Andrey G. were members of the "technical line" of the SVR. Thanks to their technical assistance, the lines of communication to Russia were encrypted. An IT employee from the embassy also provided important assistance with intelligence operations. A few expelled diplomats were active as economic and political spies. In addition, ten officers of the GRU were also deported from the Belgium.

The expulsion were was intended to, among other things, limit the risk of technology being taken to Russia inside so-called “diplomatic bags” in defiance of the sanctions imposed on Russia since it started the war in Ukraine. The Belgian intelligence services have been warning for some time about the dangers that can emanate from the presence of GRU officers in the country. The GRU was behind the 2018 poisoning of Sergei Skripal, a Russian ex-officer, in the UK and several other poisonings and murders on mainland Europe. It is not clear whether the GRU has also used violence here in Belgium.

In April the European Union also declared 19 Russian diplomats persona non grata. However, the 19 diplomatic posts at the Embassy (that also houses Russia’s mission to the EU) were not deleted, allowing Russia to send new diplomats and thus possible spies to Belgium. The Belgian Foreign Ministry did scrap the 21 posts of the expelled diplomats it expelled.

As Belgium did not want to completely close the official lines of communication with the Russian intelligence services, two officers, from the SVR and the GRU, were deliberately not put on a plane back to Moscow.

Base for spying at home and abroad

De Tijd also discovered that the Russian Embassy in Ukkel has been involved in major espionage outside Belgium. For example, an Austrian colonel that had been spying for Russia for 30 years passed on information that he heard at NATO meeting to GRU officers based at the embassy.

De Tijd reports that the information passed on by the Austrian cost lives. His spying was brought to an end in 2018 after he was caught red-handed as his Russian contact handed him several thousand euro in cash.