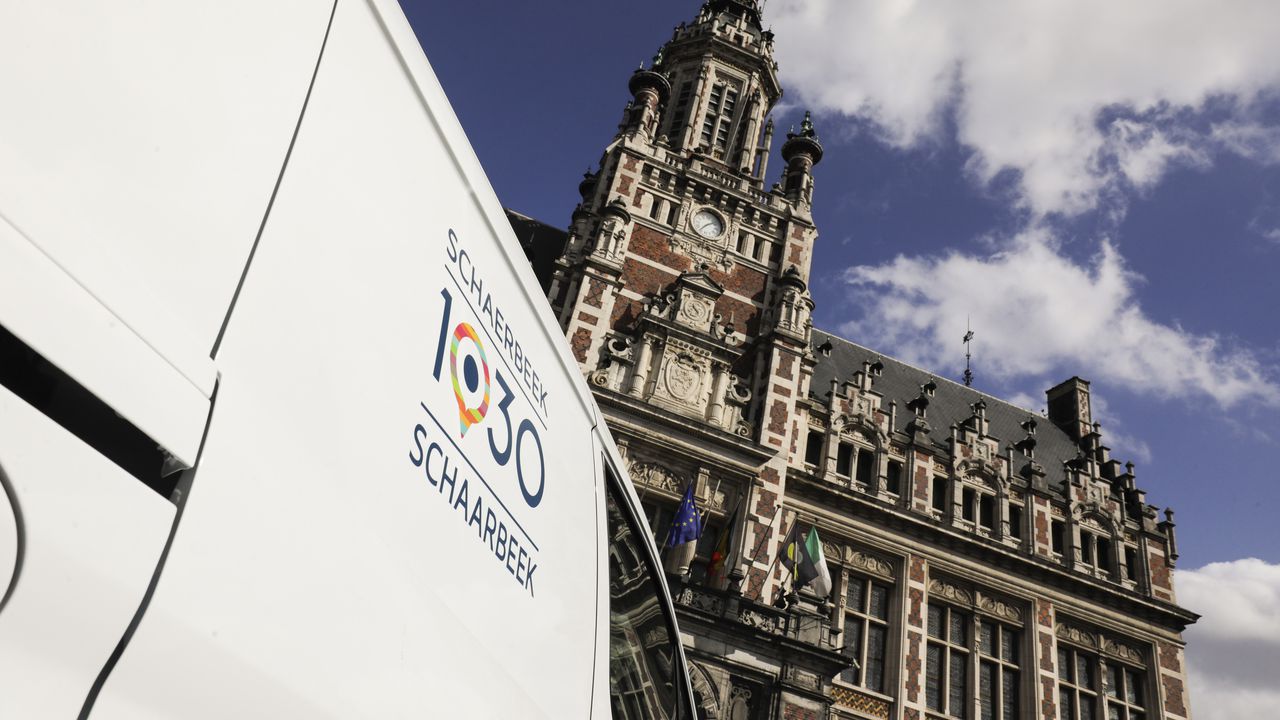 The
Brussels borough of Schaarbeek has presented its proposals for three low
traffic areas.  Schaarbeek is the first
Brussels municipality to reveal its proposals that will be incorporated into Good
Move, the mobility plan of the Brussels region.

The entire
zone in which car use will be discouraged will be called Collignon-Josaphat.  It is bordered by the Lambermontlaan, the
Rogierlaan, the Paleizenstraat, the Stephensonstraat and the Navezstraat.  The zone is being divided up into three distinct
areas in order to take the wishes of local residents into account and match
circulation plans to the specific needs of each area. The three areas are
called Azalea, Royal St Mary, and Berenkuil/Cage aux Ours.

New one-way
streets, yellow cycle paths, traffic loops and traffic filters to prevent
through-traffic and give public transport and cyclists priority will be established
in each of the three areas.

Schaarbeek
is one of five pilot municipalities in the Brussels region implementing the
Good Move mobility plan: “Not out of principle or conviction as detractors
claim, but because it’s of essential importance to improve the quality of life
in our city and neighbourhoods” says Mayor Cécile Jodogne with the backing of all
city cabinet members.

A hundred
thousand commuters drive through Schaarbeek every day of the working week, but
nearly half never stop in the borough, while over half of all Schaarbeek
households do not own a car of their own. 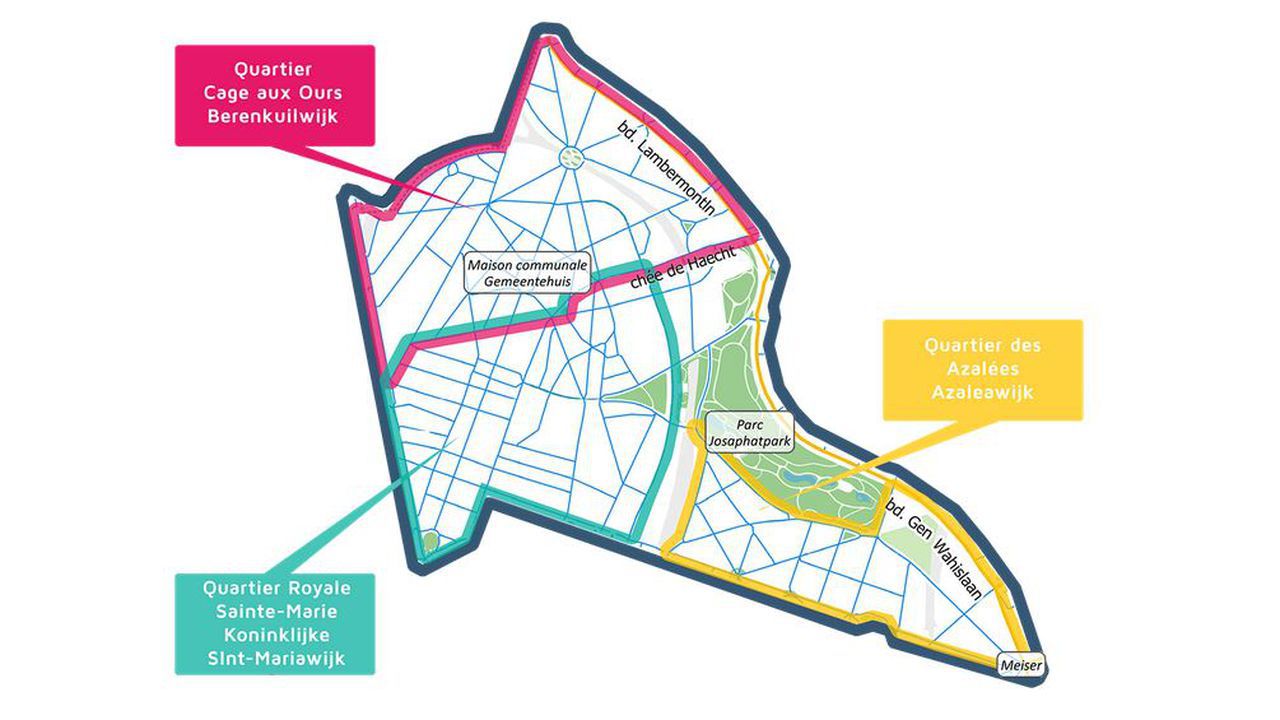