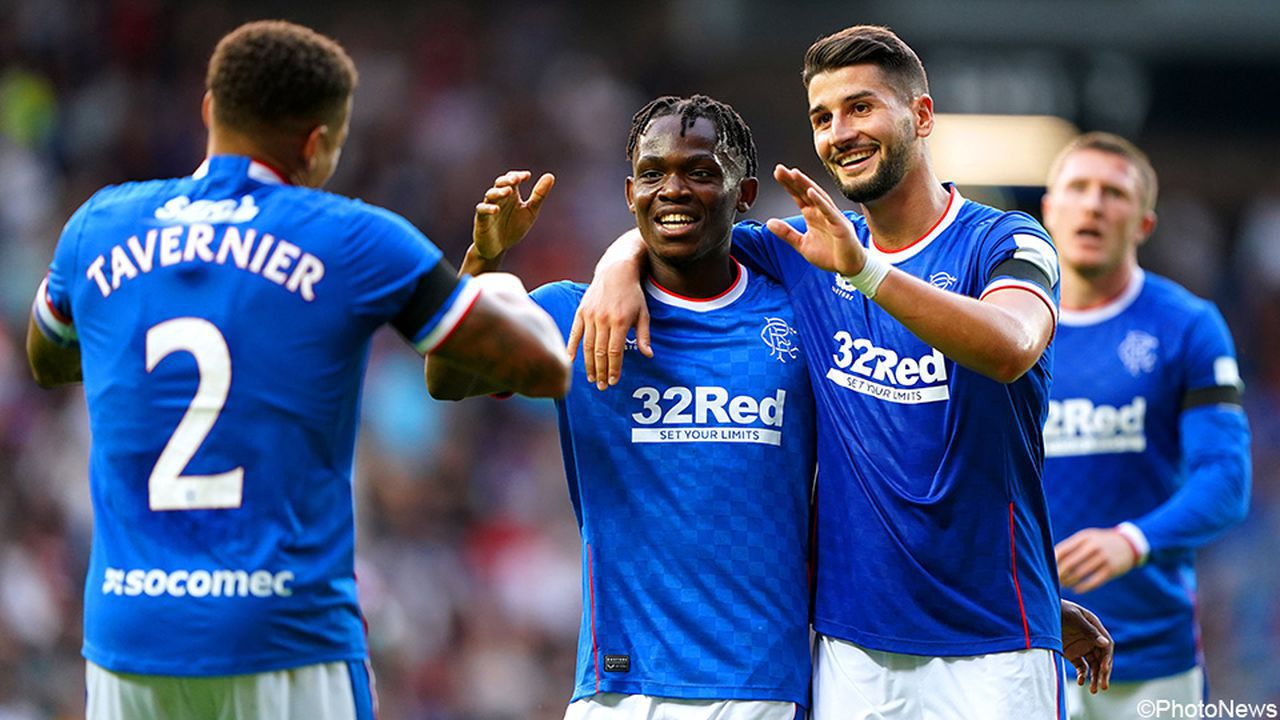 On Tuesday evening for the first time in 58 years Union Saint-Gilloise will play in European competition. The club that won 11 Belgian League Titles during the first half of the last century gained promotion to the First Division last season and surprised friend and foe alike by finishing second in the table at the end of last season. Second place entitles them to a place in the third (of four) play-off rounds for a place at the top table of European football in the UEFA Champion’s League.

Union were drawn to play a club that like themselves has arisen from the ashes to become a football force again. With hundreds of thousands (if not millions) of fans across Scotland, Northern Ireland and among Scots expat communities the world over Rangers, like its bitter rival and near-neighbour Celtic has some of Europe’s most loyal and vociferous supporters.

As Union Saint-Gilloise’s Joseph Marien Stadium is not UEFA certified. The club had been forced to find an alternative location for its European games. It was decided that OH Leuven’s Den Dreef Stadium, around 25 kilometers east of Brussels would be the ideal location for Union’s European campaign. With thousands of Scots fans expected in Leuven for the game Leuven Police have enlisted the help of additional officers from Brussels and from Scotland. 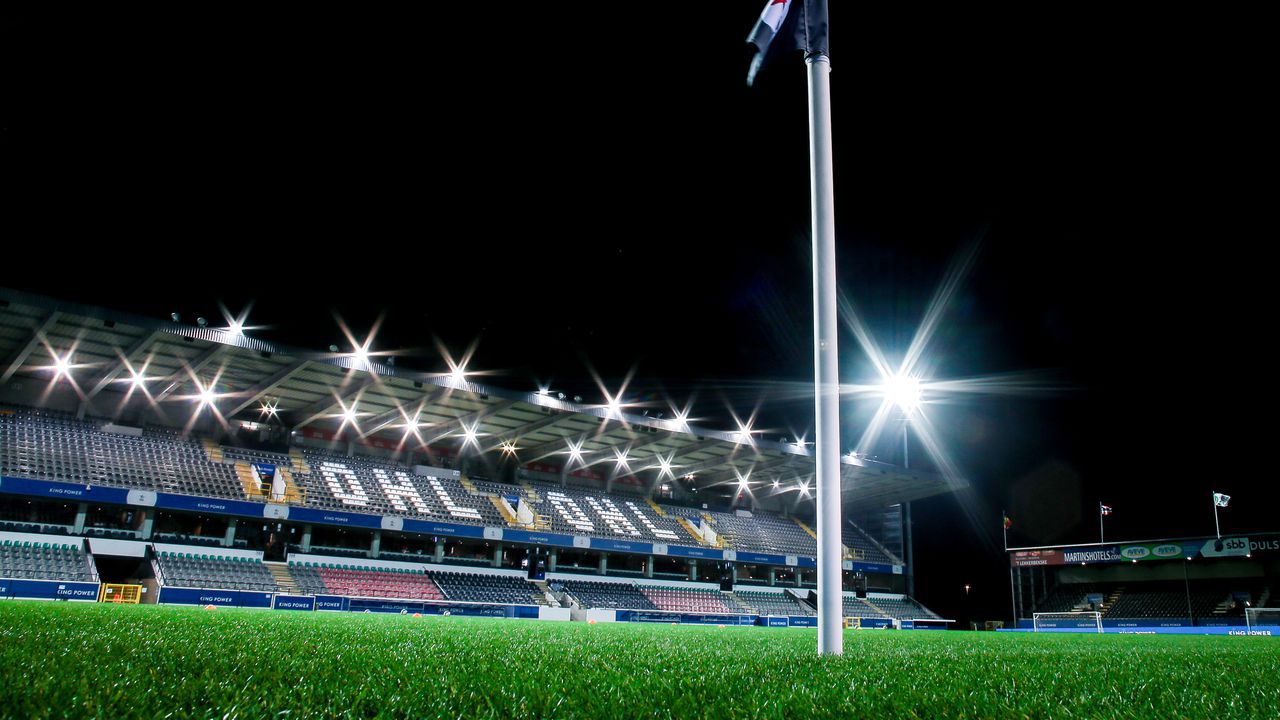 The arrival of around 1,500 often thirsty Scottish football fans provides a boost for the hospitality industry in Leuven at what is normally a quiet time as there are few if any students in the city. Bram Nieuwling of the Penta Hotel in Leuven told VRT News that the Stella has been flowing at a steady pace since the Rangers fans arrived.

Some fans are using the match to have a holiday in Belgium, and many have booked into hotels for several nights. Mr Nieuwling says that the Scots supporters are good natured and that the atomospher so far has been great.

"At the moment you cannot really see that they are football fans. They don’t have their jerseys on yet. They are enjoying what Leuven has to offer and that above all means drinking plenty of Stella”. 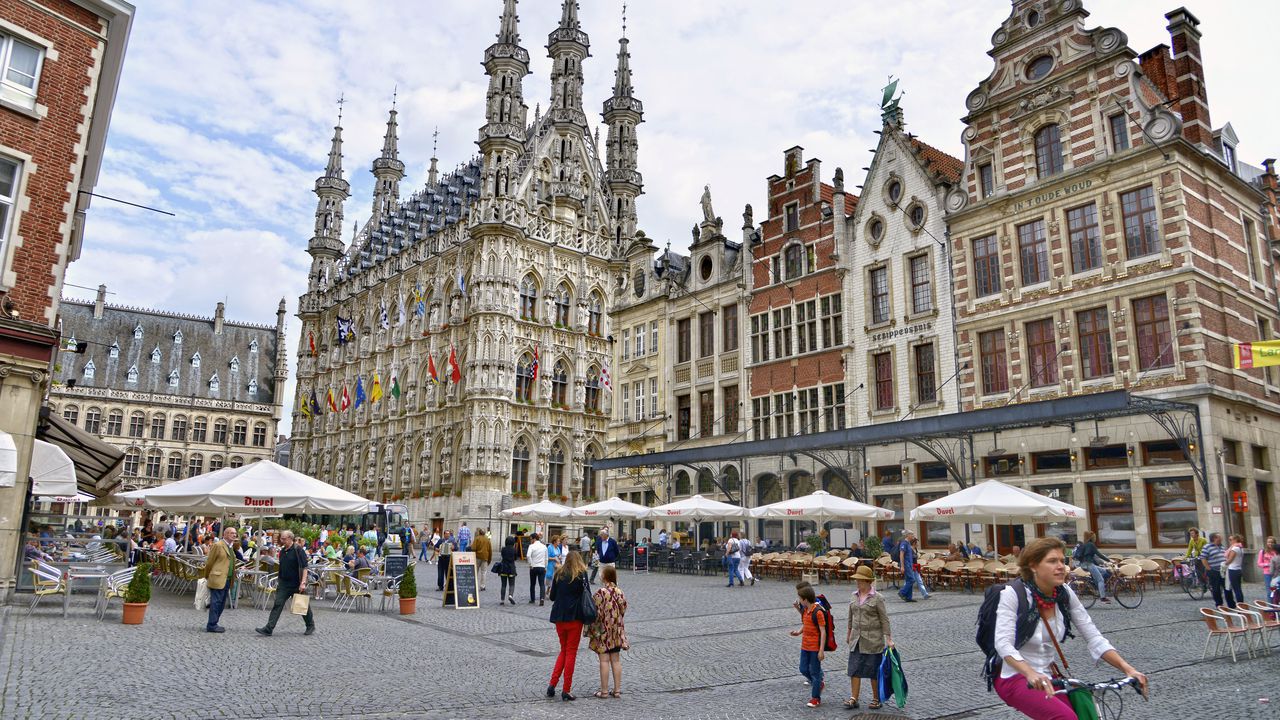 Leuven Police’s Marc Vranckx told VRT News that extra traffic police have been drafted in as many Rangers fans are expected to arrive by coach. Officers will also be deployed around the stadium and in the centre of Leuven where fans without tickets may wish to watch the match on TV in bars.

Spotters both from the various Brussels local police services and from Police Scotland’s football unit with be on hand to prevent trouble occurring and stamp it out quickly if it does.