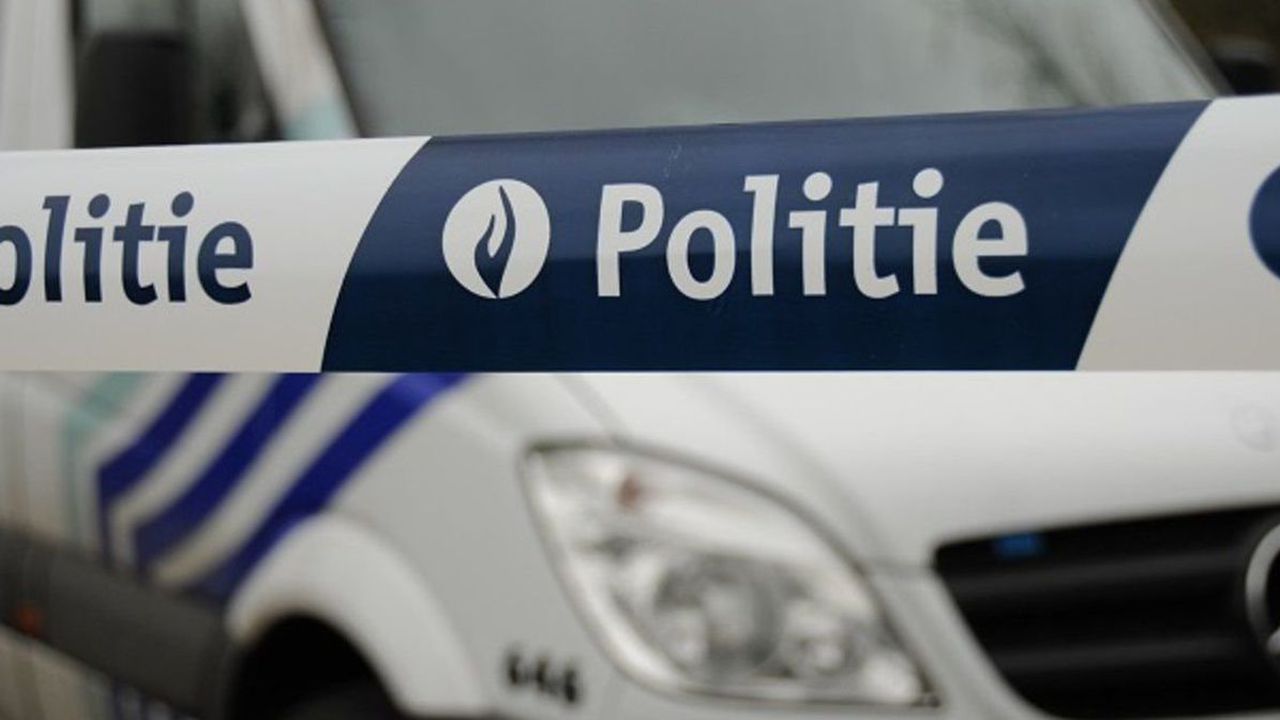 The Brussels municipality of Sint-Joost-ten-Node has witnessed its second shooting in just three days. The shooting in the early hours of Sunday morning follows a previous incident on Wednesday night. The Brussels North Local Police Service spokeswoman Audrey Dereymaeker told the Brussels regional news platform Bruzz that the latest shooting took place in the Warmoesstraat.

A local resident told Bruzz that “At around 3am I was woken up by several gunshots. There were six or seven of them that closely followed each other. Not long afterwards the police arrived and they knocked on the door of the building where the shots had come from”

Audrey Dereymaeker of the Brussels North Local Police Service told Bruzz that the police were called after shots had been heard in Warmoesstrtaat.

“When they arrived they saw that a building had indeed been shot at several times. The Judicial Authorities have dispatched the forensic lab and a ballistics expert to the scene. Fortunately no one was injured. A criminal investigation is underway”.

The police are currently remaining tight-lipped about the exact circumstances surround the shooting. However, a local resident that witnessed the incident told Bruzz that the police entered the building that was targeted and at least one person was taken away.