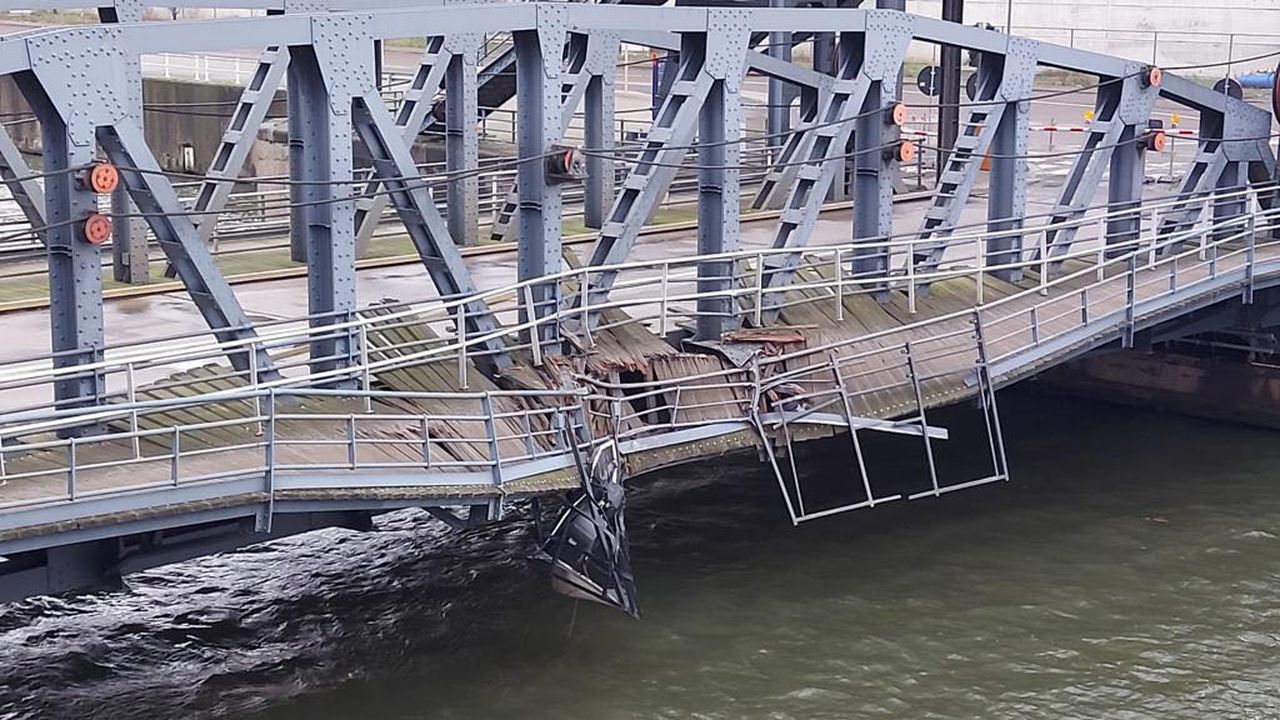 The historic Buda Bridge in the Brussels district of Neder-over-Hembeek has been damaged after a ship crashed into the bridge when it was not raised. The bridge is currently closed to traffic on shipping on the Brussels-Scheldt Canal is unable to enter or leave the Port of Brussels.

The Port of Brussels’ Sylvain Godfroid told VRT News that “As a result of the considerable damage to the bridge and despite efforts made by the Port’s technical teams it has not yet been possible to lift the bridge higher so that shipping can recommence”.

The Buda Bridge over the Brussels-Scheldt Sea Canal is situated at the northern entrance to the Port of Brussels. The lift bridge with a vertical clearance of 33 metres provides access to the port 24 hours a day, 365 days a year.

Earlier this week, a container ship collided with the Europabrug in Vilvoorde, a little further on the Brussels-Scheldt Sea Canal. There the bridge was temporarily closed to road traffic until experts were able to determine that the bridge was still safe. 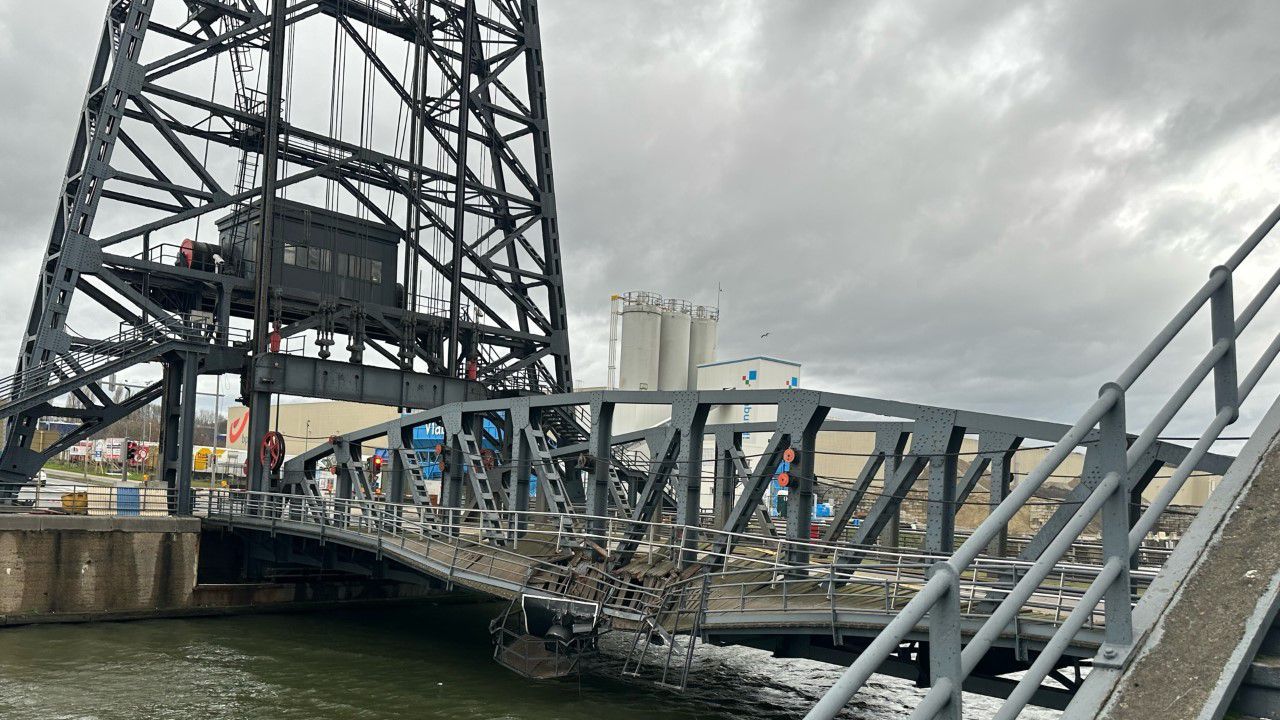