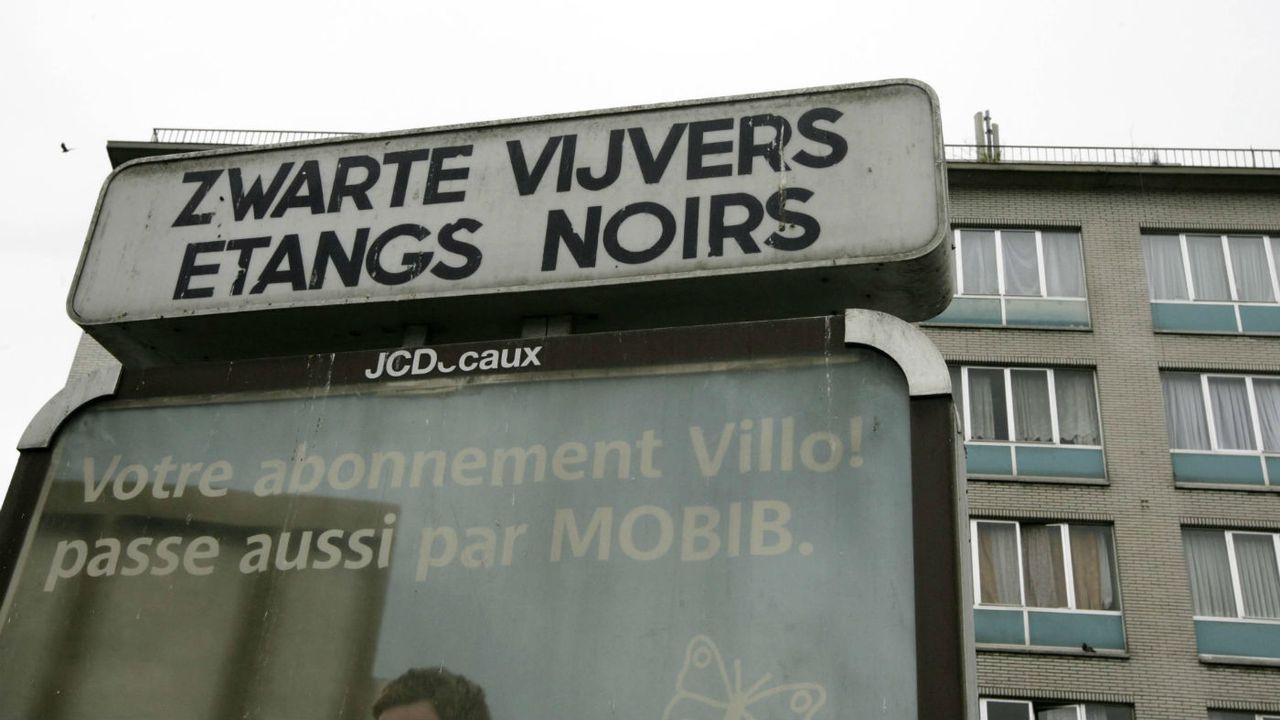 Shots rang out in the Brussels municipality of Sint-Jans-Molenbeek in the early hours of Saturday morning. The gunman’s target was a shop near the Zwarte Vijvers metro station. The shop was closed and no one was injured in the attack. The gunman is still at large and the motive for the attack is still unclear.

The shopkeeper alerted police on Saturday morning. When he went to open his show he saw that the front display window of his business had several bullet holes.

This Brussels Judicial Authorities were informed and a forensics team was detached to the scene. A thorough search of the area around the shop was carried out and CCTV footage from cameras around where the incident took place is being examined by detectives.