Shooting in Vorst (Brussels) ended with one dead and two wounded 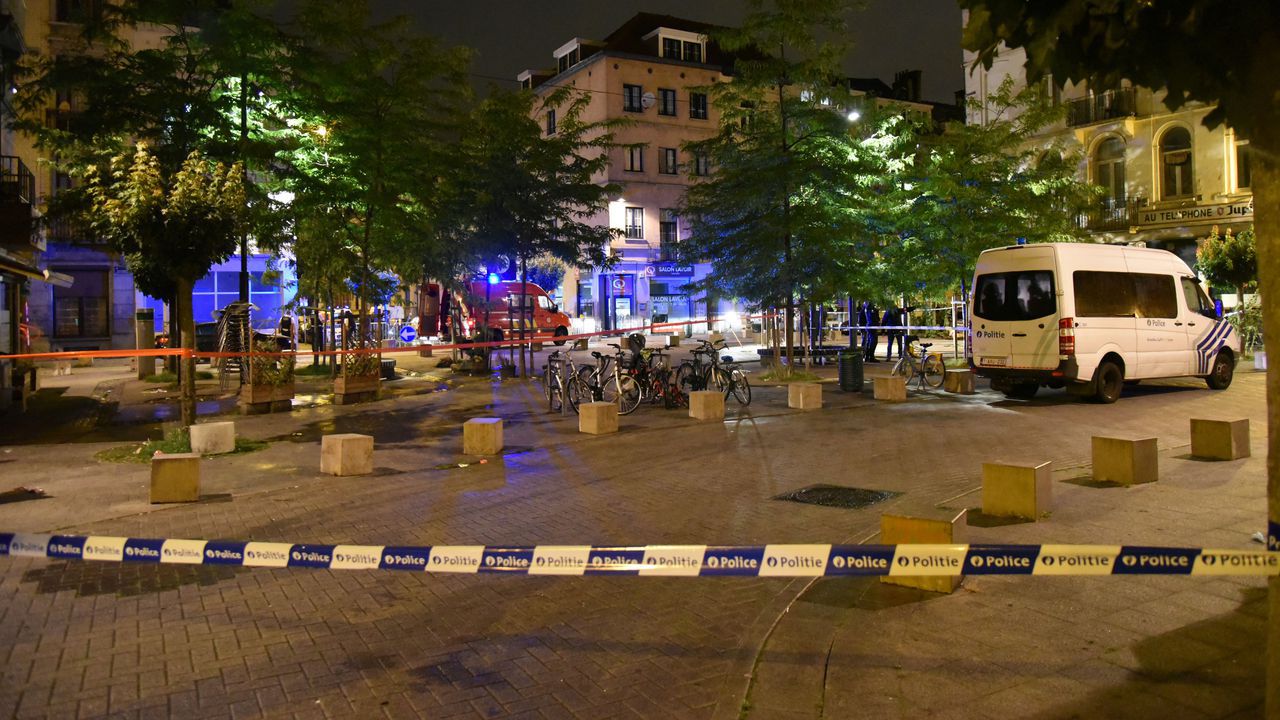 Shooting in Vorst (Brussels) ended with one dead and two wounded

Two people are injured and one person is dead following a fatal shooting in the Brussels inner-city borough of Vorst early this morning.

The shooting occurred shortly after midnight near the De Mérodestraat and het Orbanplein. Little is known about the circumstances and any motive for the killing. Speculation is mounting about links to drug trafficking.

Some sources suggest the shooting occurred using a military weapon.

Prosecutors note that the two people who were injured are not in a critical condition. Both are minors.