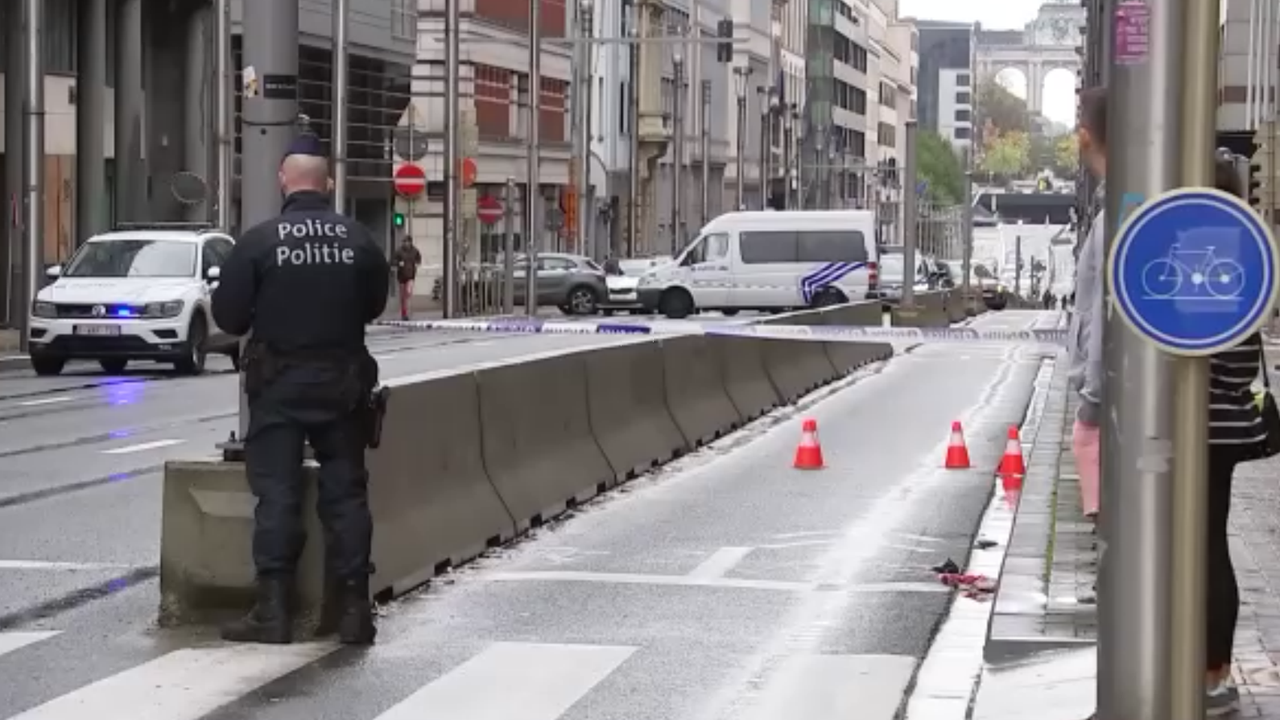 The busy Wetstraat in Brussels was the scene of a shooting incident today. A motorist first drove into a police vehicle and next drove towards a police officer, who shot at the vehicle. The driver could be arrested, the Wetstraat was partly closed this morning.

Police were called for an intervention at a night club in the Wetstraat around 6 a.m. When they arrived and intervened, their vehicle was rammed by another car. When the vehicle next accelerated towards a police officer, he shot at the driver, it can be heard.

The man fled the scene with his vehicle and headed to the small Orbital Road, where he could be intercepted by police. The man, who has been hit in the arm, could be apprehended. He was first taken to hospital but will be questioned later on. It is not clear why his behaviour was so aggressive.

"We have started an investigation into the exact circumstances of the incident", says Willemien Baert of the Brussels judicial autorities.