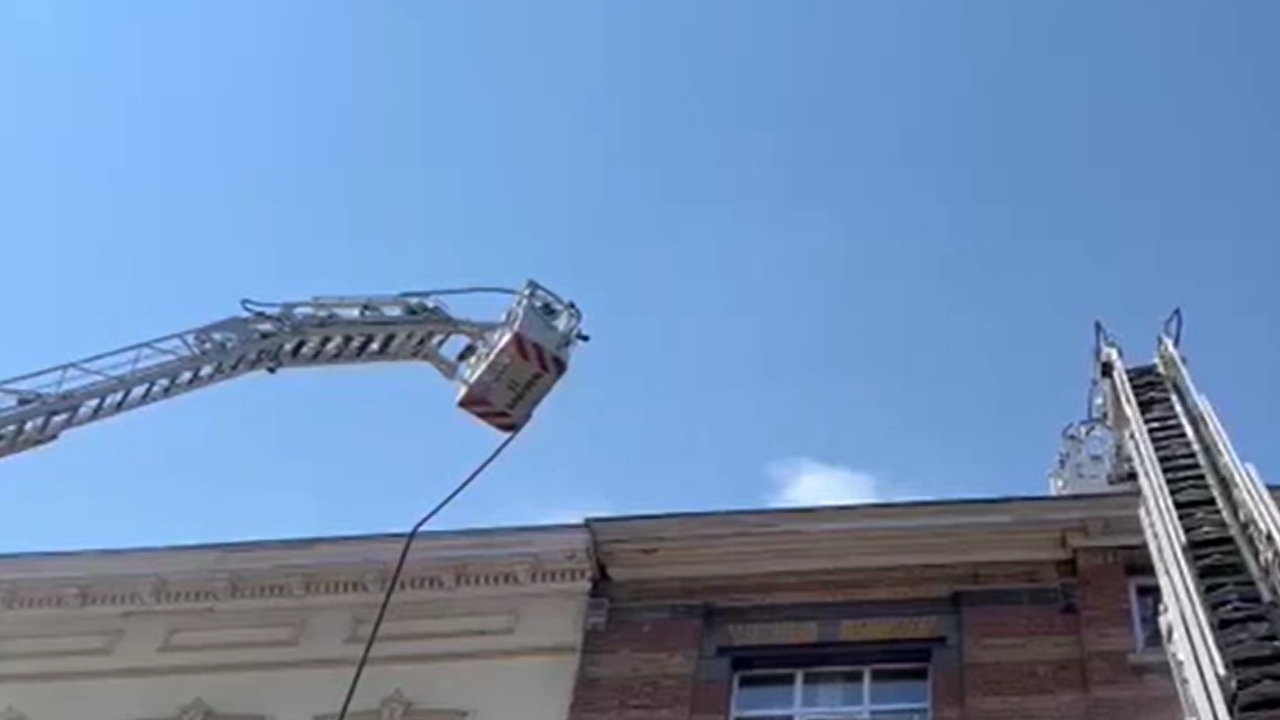 Fire raged
at a block of flats in Sint-Joost-ten-Node in Brussels on Sunday.  One person suffered problems as a result of
smoke inhalation and needed to be taken to hospital.

It was
around noon that the roof of a four-storey block of flats in Sint-Joost caught
fire.  Local police cleared the building
as the fire service rushed to the scene.
One person, who was on the top storey, was hospitalised after inhaling smoke.

Fire-fighters
managed to stop the fire from spreading to adjoining buildings.  The block of flats is badly damaged.  The top floor is uninhabitable and two of the
flats on the third floor suffered water damage.
The utilities have been turned off meaning these flats too can’t be
lived in for the minute.  The fire
service says the cause if the blaze was accidental.