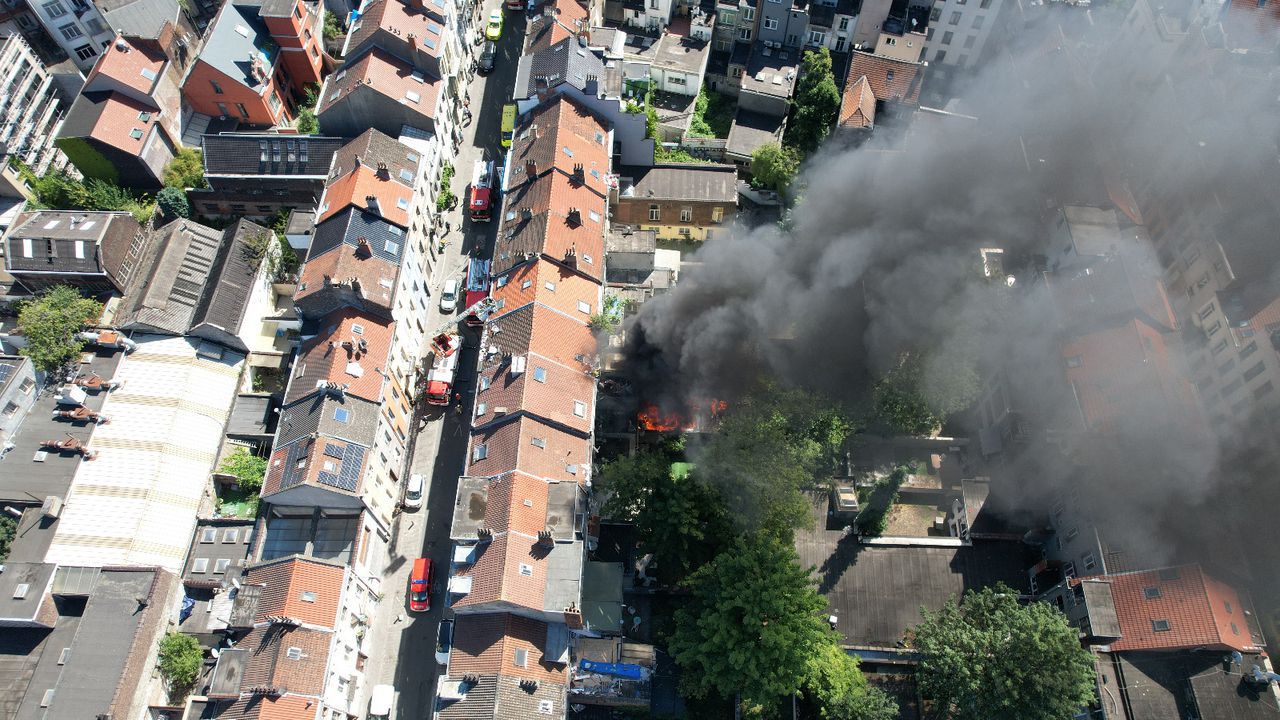 Firefighters have rescued a group of squatters from a house they were occupying in the Brussels municipality of Schaarbeek. The Fire Service was able to prevent the blaze that started accidentally from spreading to adjacent buildings.

The fire started shortly before noon inside a building that is being used as a squat on the De Potterstraat in Schaarbeek. Firefighters used ladders to rescue three of the squatters that were trapped on the upper floors of the building.

Other squatters made their escape through a cellar vent. This was the only way in and out of the building that was not locked. After having forced their way into the building fire-fighters found a further 5 people inside.

One of the squatters required medical attention and was treated at the scene. The Fire Service says that the cause of the fire was accidental.