Stan Van Samang responds for the first (and last) to leaked nude images: "Hopefully my biggest mistake ever" 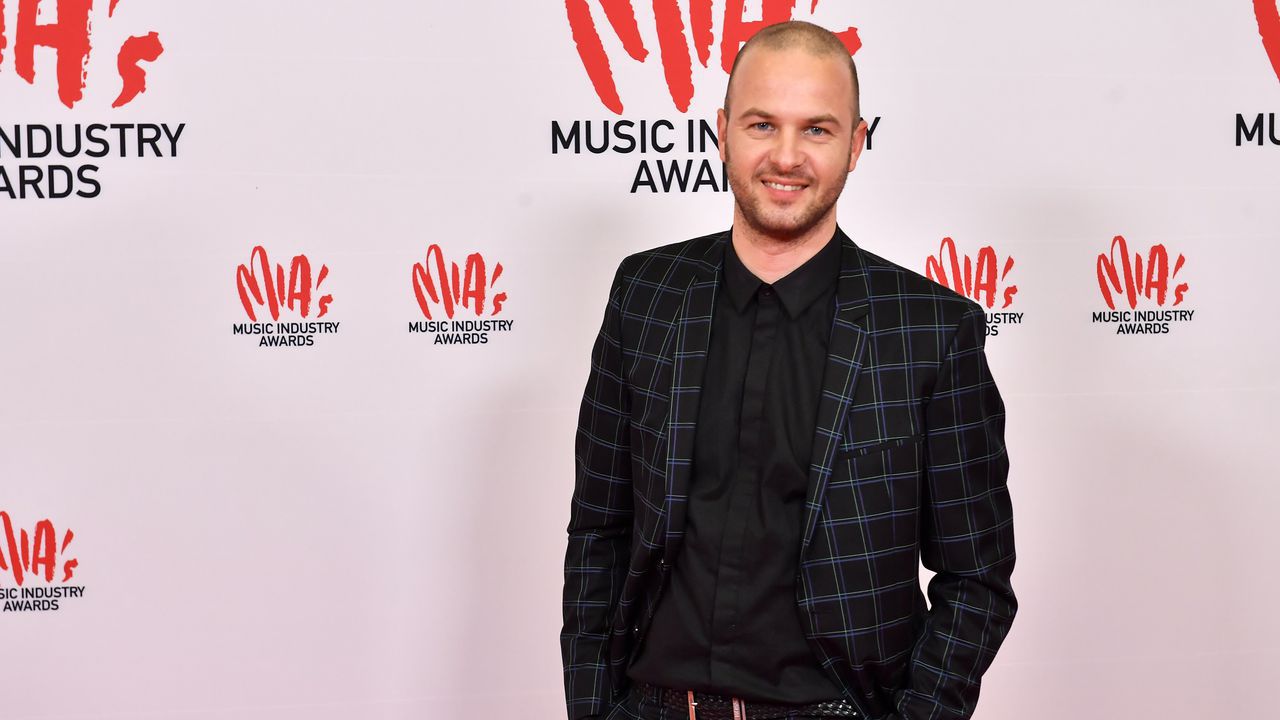 Stan Van Samang responds for the first (and last) to leaked nude images: “Hopefully my biggest mistake ever”

Singer Stan Van Samang has for the first time responded personally and not through his lawyer to the nude images that have been circulating of him for a while. He did this at radio station MNM, in Peter Van de Veire’s morning show, of whom nude images are also shared online. The radio host already addressed the audience directly last week, now Van Samang does too. “I realize all too well that I made a big, stupid mistake,” he said. “But I want to leave this fuss behind me.” Presenter Sean Dhondt, of whom images have also been leaked, has now publicly apologized to his wife on social media.

Van de Veire called Van Samang in his morning show because the singer is releasing a new single: “Don’t close your eyes”, in his own words “a song about the pure love between father and child”. To Van de Veire’s telling first question “how are you?” Van Samang gives a detailed answer.

“It’s an easy question, with a not so easy answer these days: ça va or something. You know what, Peter, I’m going to say something about it one more time, and then it’s done”, he starts off, before he is talking about the leaked nude images for the first time.