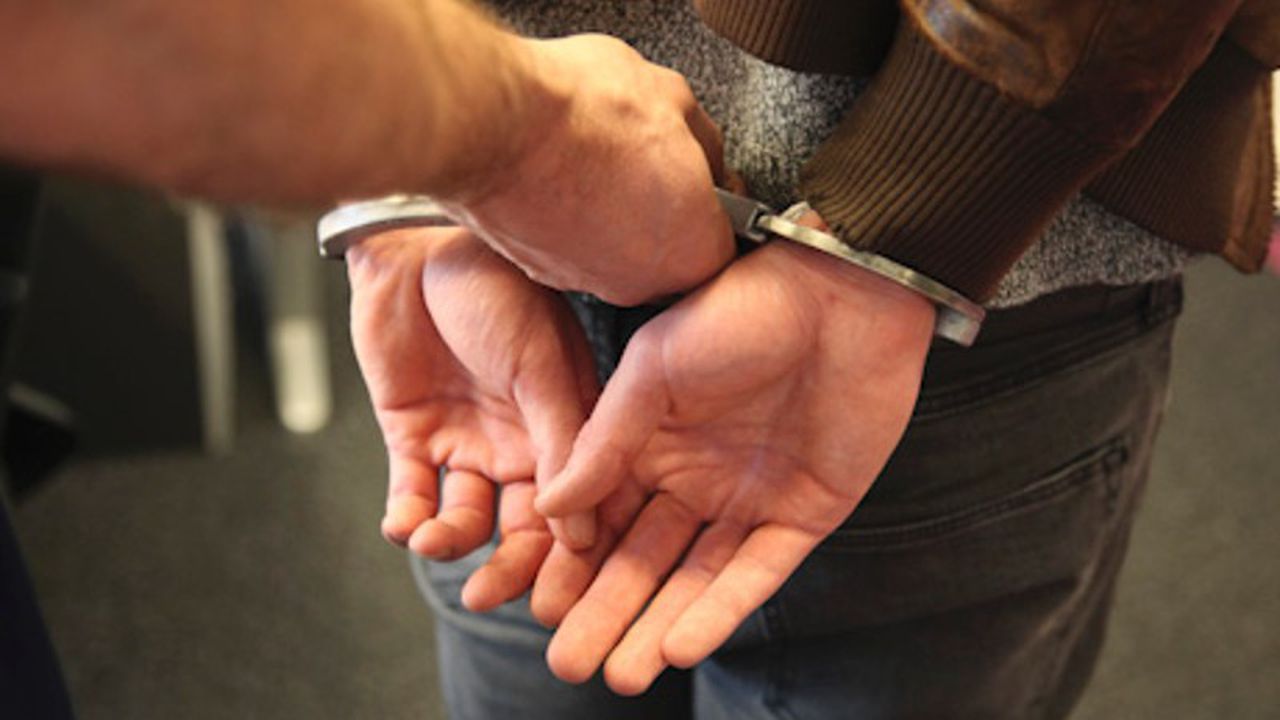 A suspect
has been detained following the attempted abduction of a 12-year-old girl on a
tram in the Belgian and Flemish capital last week Tuesday.

The girl was
travelling by tram with a friend towards the Brussels South Station.  When she gave up her seat to another passenger,
she was approached by a man she did not know.
When he got off the tram, he attempted to pull her off the vehicle with
him.  Several other passengers rushed to
the girl’s assistance and prevented this.
The child’s parents have filed a complaint with Belgian railways police.

An investigation
led to the arrest of a suspect, thought to be a 30-year-old man known to the
police.  His exact motives for the abduction
are still unclear.  The suspect appears
before a magistrate today.