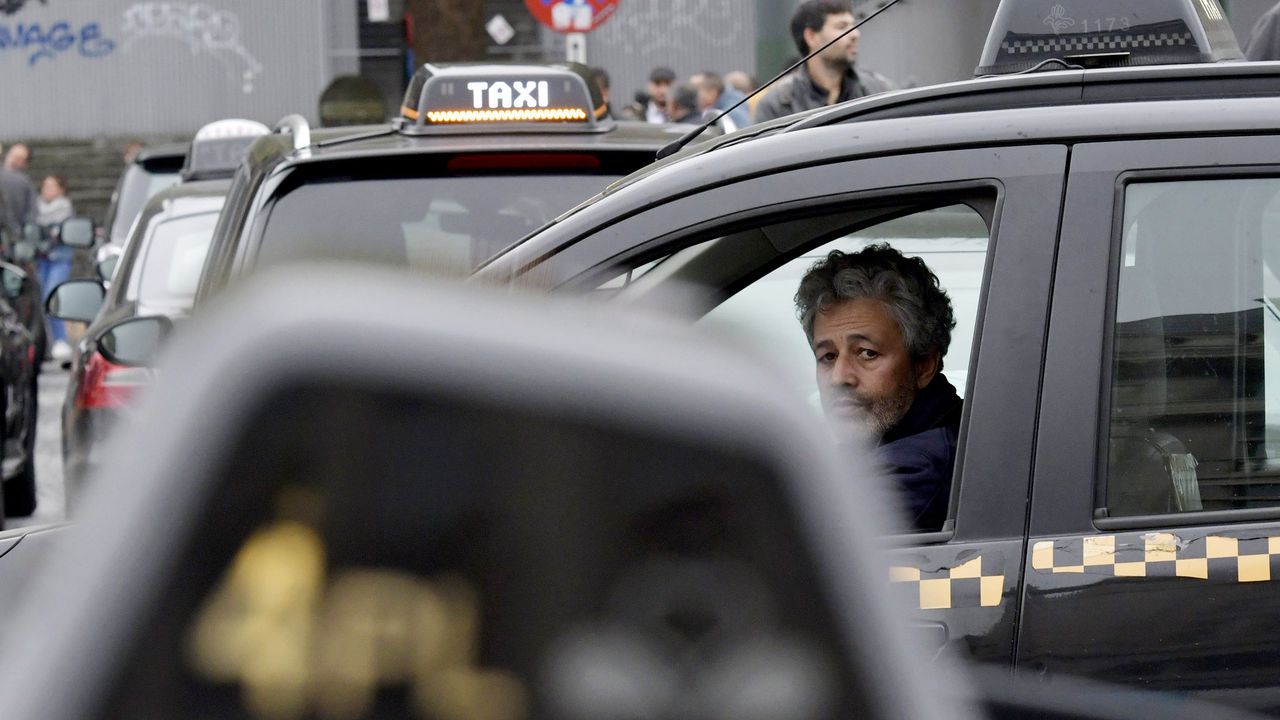 An estimated 1,500 taxi drivers are
expected to take part in the protest from early on Thursday.  They will be joined by colleagues from other
countries to protest against the Uber ride hailing service and EU plans to
liberalise the sector. The police fear massive congestion and are urging
commuters and visitors to use the train and the metro.  Bus and tram services too are expected to be
disrupted.

A column of taxi drivers will meet up on
the Koning Albert II laan in Brussels starting 8AM.  At 11AM they head for the tunnels of the
inner orbital ring road Kleine Ring in order to arrive at the offices of the
Brussels prime minister.

For some time now taxi drivers have been
voicing concerns about competition from Uber drivers and what is called the
company’s aggressive growth strategy.
Uber drivers stand accused of undercutting traditional taxi drivers,
Uber of creative lobby work and the use private detectives.

Sam Bouchal is one of the organisers of the
protest: “We’re fed up.  For years we
have been requesting a suitable taxi plan.
We also want to take action against the European commission that wants
to liberalise the taxi sector.  That will
result in a Wild West.”

Official taxi driver organisations are not
backing the protest preferring to continue to talk with the authorities with a
view to achieving a balance between Uber and conventional taxi services.