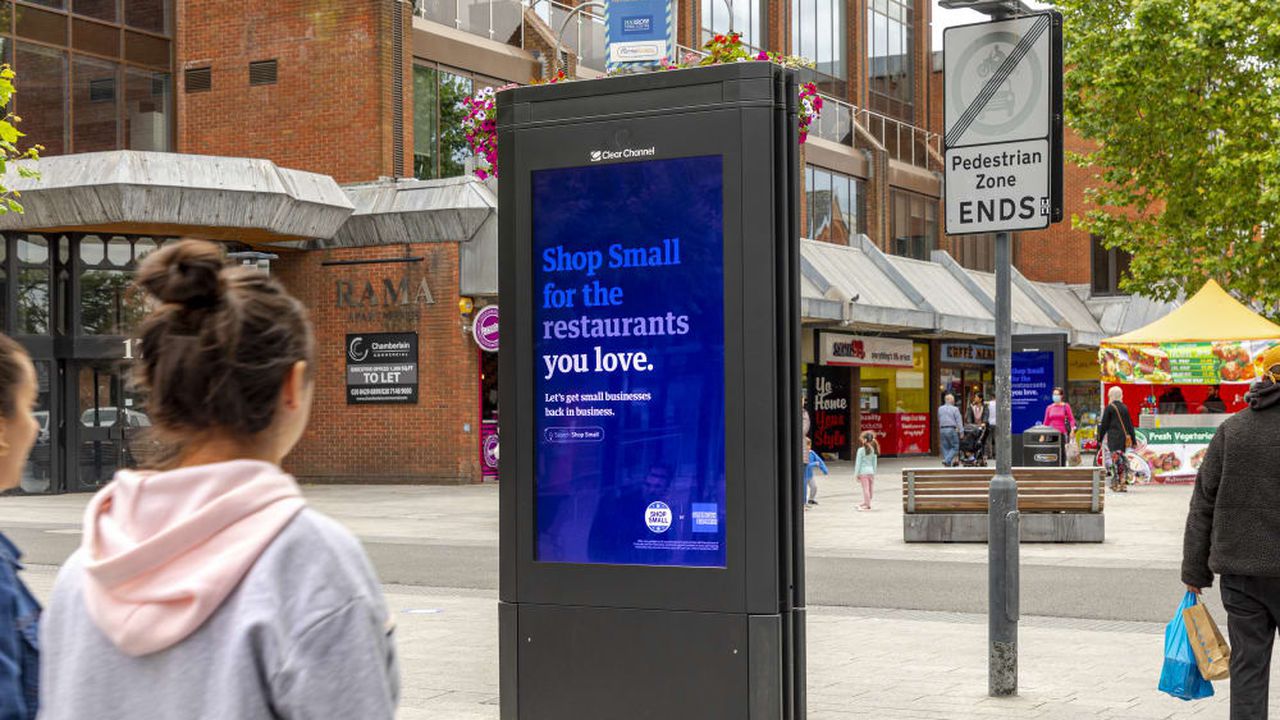 Clear Channel, the advertising company that manages many billboards in our country, will start rolling out personalized billboards in Europe next month. People who walk past those billboards will see advertisements especially for them. Privacy specialists fear that the billboards will collect too much data from passers-by. “Anonymity in these types of systems simply does not exist,” says privacy lawyer Matthias Dobbelaere-Welvaert.

In “Minority Report”, a 2002 film, John Anderton, played by Tom Cruise, walks the streets of Washington in the year 2054. During his walk his eyes are scanned and he is told: “Hey John Anderton. You can use a Guinness beer! ” Moments later, he enters a clothing store. His eyes are scanned again and a woman asks in a video if he is looking for the same T-shirt as the one he is wearing.

Advertising tailored to the passer-by

To be clear, the scene we described above is from a movie and is science fiction. But if we are to believe Clear Channel, we will soon get something similar. The company is launching a technology that makes it possible to collect data from smartphones in the vicinity of an advertising panel. That data is passed on anonymously (Clear Channel says) to advertisers.

The company describes it on the website as follows: “RADAR (the name of the technology, ed.) Uses anonymous data from the smartphone to identify the behavior of a group of passers-by so that the advertiser can deliver the right message to the right people. ”

For example: your name is Jan Janssens and you walk past a billboard. The sign will not know your name and where you live, but it will know, for example, that you are a man in a certain age category. Based on that, you may see commercials targeting men. When a group of people walks past a billboard, that billboard will make a cross-section of the group and the advertising will be based on it.

According to Clear Channel, the added value of this technology is that you can offer more targeted advertising. The system is similar to how websites work. They collect so-called cookies that register your surfing behavior. Based on those cookies you will receive advertising on, for example, Facebook or Instagram.