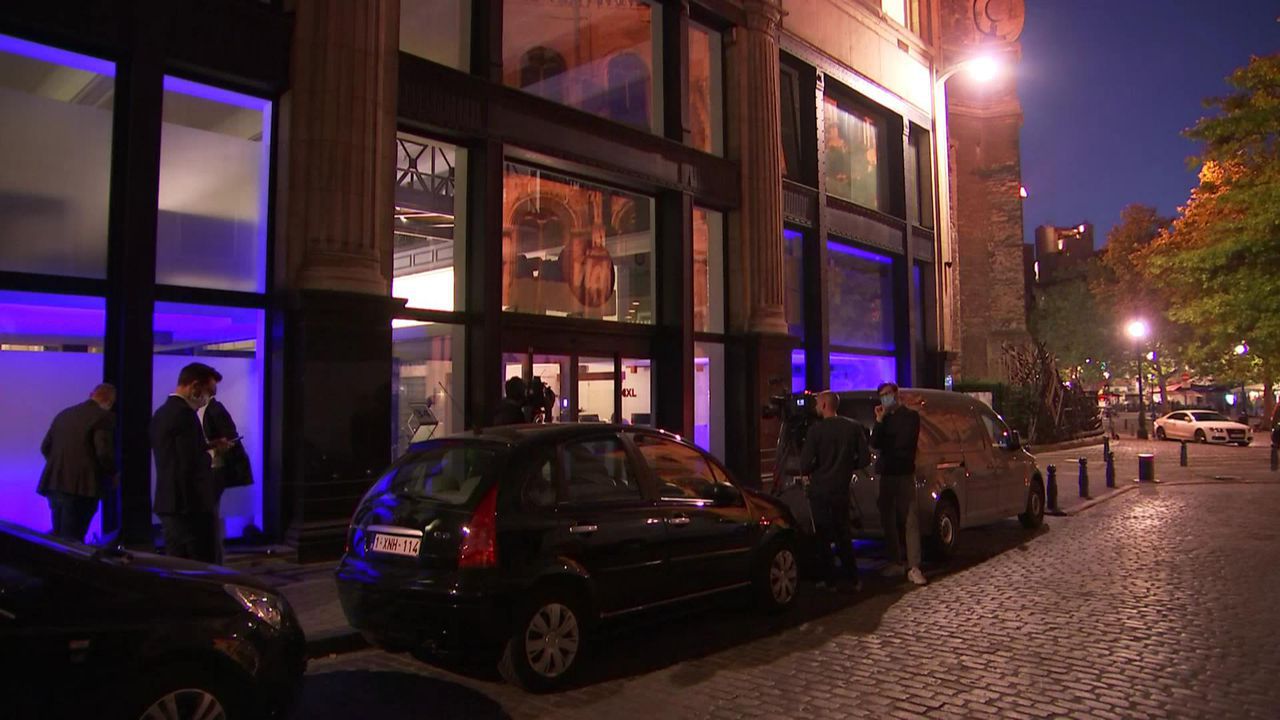 Preformers Egbert Lachaert (Open VLD) and Conner Rousseau (SP.A) will talk to different party chairpersons separately tonight. They are looking to see if they can still get out of the impasse around the federal formation. The socialist parties in particular expect a signal from MR chairman Georges-Louis Bouchez, after the mounting tensions in recent days. Tomorrow we will talk. Time is running out, because tomorrow the preformed duo is expected at the palace again.

The chances of success of the negotiations between liberals, socialists, greens and CD&V took a serious blow last weekend. Several parties were displeased with an interview in which MR Chairman Georges-Louis Bouchez announced with certainty that his party colleague Sophie Wilmès would remain prime minister. The negotiators were also not satisfied with the fact that Bouchez was returning to previous agreements.

The tension rose so much that the SP.A announced yesterday that it no longer wanted to negotiate with the MR. After his maintenance at the palace, party chairman and preformateur Rousseau announced during a press conference that he would still try to continue.

The young party chairman stated that “very strong signals” would be needed to restore confidence, however. “Stop the nonsense, the playing time is over”, he sneered to MR chairman Bouchez, without mentioning him by name.

Preformer Egbert Lachaert (Open VLD) has already spoken tonight with MR chairman Georges-Louis Bouchez, who would have apologized for the interview last weekend. However, SP.A chairman and preformateur Conner Rousseau also expects a substantive gesture from Bouchez before talking at one table again. But Bouchez argues that his willingness to talk is just that gesture.

Tonight, Bouchez left the meeting location, even before preformateur Rousseau arrived. The latter said clearly that there will be no more plenary meeting tonight. Rousseau and Lachaert are now trying to clarify a whole series of matters with PS chairman Paul Magnette. After Magnette, CD&V chairman Joachim Coens entered for an interview. A preformateurs had a video conference with the green party chairmen.

The talks have been concluded for tonight. Tomorrow there will be talks with the Greens and the MR. It remains to be seen whether that is enough to get the conversations going again before Rousseau and Lachaert go to the palace tomorrow for a new report. Otherwise, the Vivaldi coalition is buried in its current form.

“It is all very difficult,” says Wetstraat journalist Pieterjan De Smedt in “Terzake”. “I hear a lot of gloomy sounds. Distrust reigns.” PS chairman Paul Magnette held back late tonight. “We analyzed why there was no more trust but many problems, and then looked at how we can prevent this from happening again,” he said after his interview with the preformers. And what about that signal from MR chairman Bouchez? “We’re working on it,” said a mysterious Magnette.

Mathematically, the MR could be replaced by the CDH, but the question is whether Open VLD is willing to join a government without sister party MR. That track is not covered by Rousseau and Lachaert’s current assignment.