The man died from a wasp bite. How often does this happen? 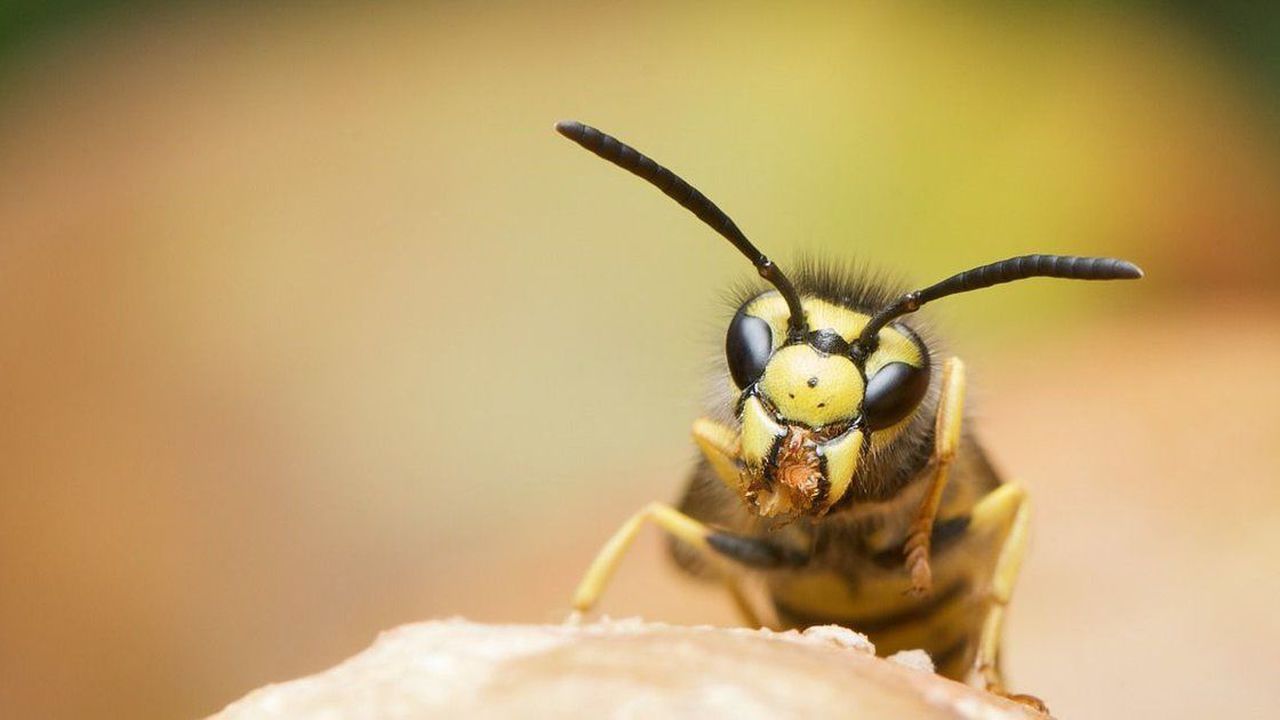 The man died from a wasp bite. How often does this happen?

The toxicologist Jan Tytgat told VRT Radio 2 that “Also people that weren’t allergic at birth can become allergic later on”.

The 57 year-old man died on Tuesday. His family say that this was shortly after he had been stung in his arm by a wasp. The emergency services were at the scene quickly but they were unable to save the man’s life. The dead man had suffered allergic reactions to wasp stings in the past. However, these were none too serious. The Leuven University toxicologist Jan Tydgat told VRT Radio 2 that during the summer months many people suffer stings from wasps.

“Most people suffer a reaction that is local to the sting. This is very painful, but will subside after a couple of days without any need for medication or treatment. A toxic reaction is more dangerous you can suffer from headache, diarrhoea and even loss of consciousness. In the worst cases there is an allergic reaction. In these cases the body reacts very strongly to the poison (from the sting) and if you are not given A&E treatment quickly you can effectively die”.

Only a very small percentage of people are allergic to wasp stings. Some are born allergic. However, some people become allergic after they have been stung several times.

Professor Tydgat advises people that have been stung several times within the period of a couple of months to be careful. Those that know that they are allergic are advise to always have allergy suppressants close at hand so that the can be used if they are stung.