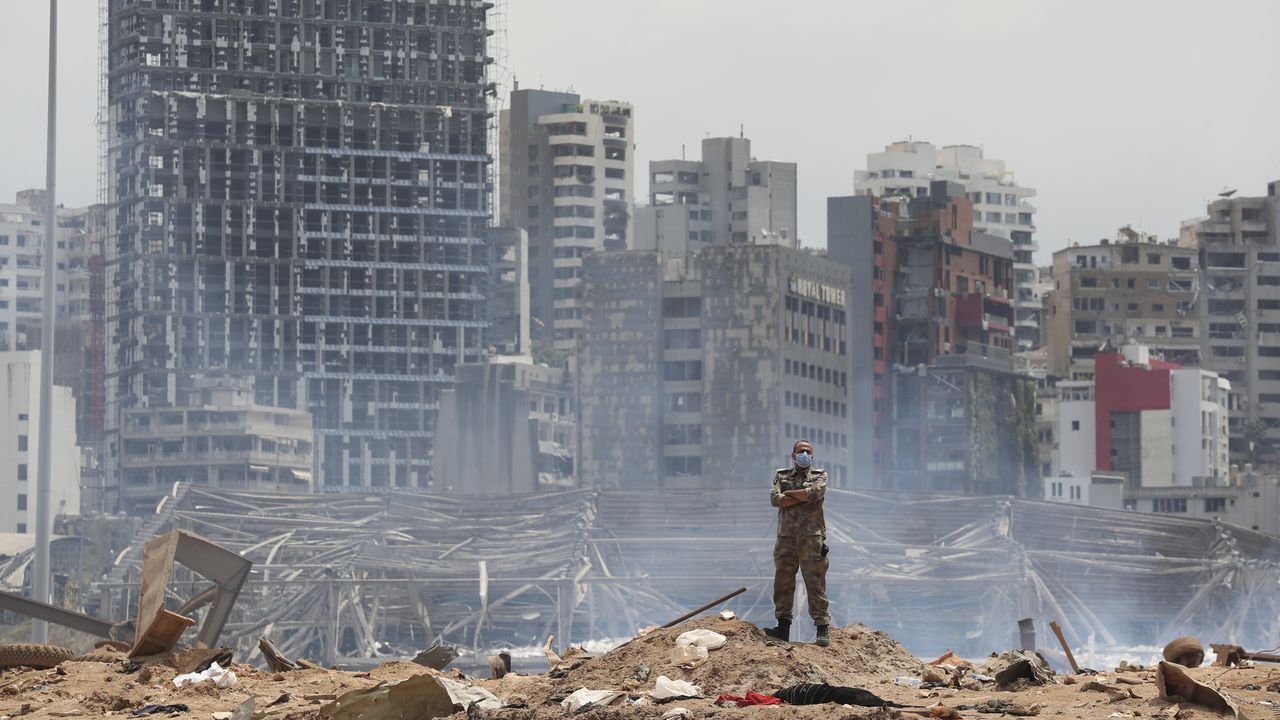 Three days after the catastrophic explosion that devastated a large area of the Lebanese capital Beirut, a Belgian Air Force C-130 transport plane carrying medical and other supplies for the city left Melsbroek Air Base on Friday evening. Earlier in the day there had been some lack of clarity as to what the nature of Belgium’s assistance to Lebanon would be. Indeed we ourselves reported that a B-fast team was to be send. However, on Friday evening it was announced “at the request of the Lebanese” medical and other material was being sent rather than doctors and/or search and rescue experts.

Aboard the C-130 transport plane was humanitarian aid including medical supplies such as material to treat flesh wounds. There were also blankets and sleeping bags for the many people in Beirut that were made homeless by Tuesday evening’s blast. The Federal Development Aid Minister Alexander De Croo (Flemish liberal) has set aside 1 million euro for aid to Lebanon.

Belgium had offered the Lebanese a medical team to help out on the ground. However, the authorities in Beirut said that they would rather we sent material instead as there are already enough people for the relief effort.

The fact that the aid only left three days after the explosion, while other countries such as France, Russia, Germany and The Netherlands already have field hospitals and medical staff on the ground in Beirut is said to be the result of the complexity of talks between the various federal government departments (Health, Interior, Foreign Affairs and Defence) that are required to mount an aid operation. The delay met with criticism from opposition MPs and others.