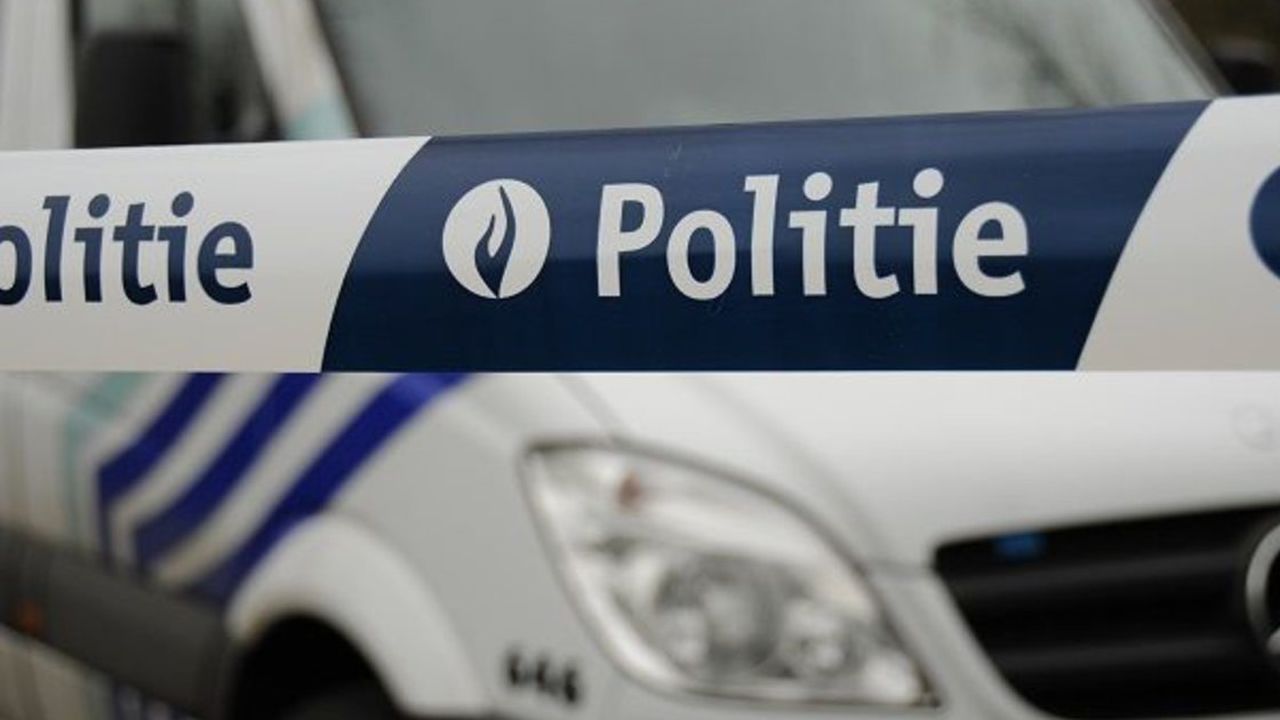 Last year in August, an up-and-coming van hit a 17-year-old boy in Brussels. He was on the run from a drug check, but the investigating judge ruled that no criminal offense had been committed.

If it depends on the prosecution, no one will be prosecuted for the death of 17-year-old Mehdi. He was hit by a police van in the center of Brussels on 20 August of last year, and did not survive the collision. The family had filed a civil party complaint and an investigating judge investigated whether there had been involuntary manslaughter.

The Brussels public prosecutor’s office has now distributed an announcement about the incident. It states that the boy fled on foot from a police check, walked over the pedestrian crossing through the red – past a double traffic jam – and was caught by a combi. He was on his way to another place, with flashing light but no siren. The combination drove 95 kilometers per hour.

That does not mean that the matter is completely settled. If the family provides additional elements, new investigative actions can always be taken. And in the end it is the council chamber that will decide whether to go to trial.