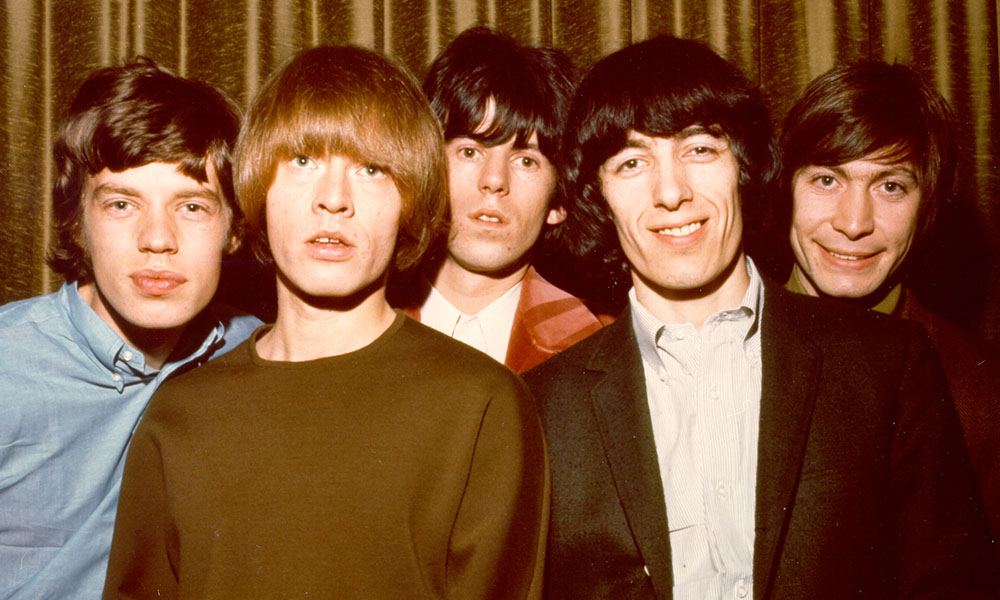 The Rolling Stones return to Brussels: on Monday 11 July the band will perform at the King Baudouin Stadium in Brussels as part of their European SIXTY tour. SIXTY is the follow-up to their successful, critically acclaimed and best-selling American No Filter tour, which overcooked led the band past sold-out stadiums in the US in the fall of 2021 and for which they won over half a million tickets.

The SIXTY tour, on the occasion of their sixtieth anniversary, brings the band to ten European countries for fourteen shows. The Stones ‘keep on rolling’, they say themselves, and go back to where it all started: on tour through Europe, past packed stages, with a brand new production. With SIXTY, Mick Jagger, Keith Richards and Ronnie Wood, we have been working together for a long time in the Netherlands, and we have a special concert at the Liverpool FC stadium. Since at Anfield there are many stadium concerts in the city ever, and thus perform again in Liverpool for the first time in fifty years. After that, they only give ran two performances in London’s Hyde Park.

As always, I like to watch for the most enthusiastic fans of the Stones on a unique setlist, including ‘Gimme Shelter’, ‘Paint It Black’, ‘Jumpin’ Jack Flash’, ‘Tumbling Dice’, ‘(I Can’t Get No) Satisfaction’,’ Start Me Up ’and many more. But it would not be a Rolling Stones concert without a few surprises per performance; a selection of unexpected choices from their huge arsenal of songs also comes by. SIXTY years ago we had a wonderful new production, including a huge podium, a special light show and a video presentation, all the special events for the long-awaited European tour. You will find a great deal of great value for your money, thanks to Mark Norton and a special, new version of the Rolling Stones album, and the trade mark of the band.

The long awaited tour, produced by Concerts West/AEG Presents, will start on 1 June at the Wanda Stadium in Madrid and then travel to Munich, Amsterdam, Bern, Milan, London, Brussels, Vienna, Lyon, Paris and Gelsenkirchen, and finish on 31 July in Stockholm.