The temporary driver's license will be valid longer 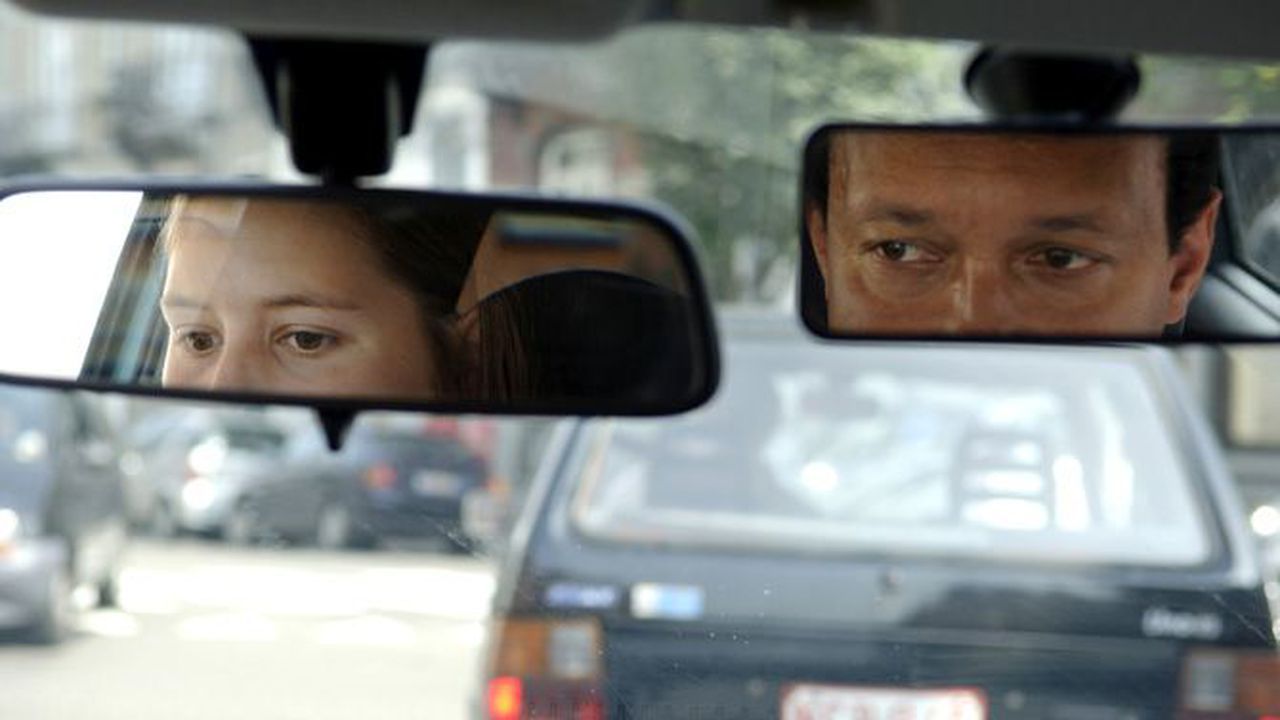 The temporary driver’s license will be valid longer

The Flemish Transport Minister Lydia Peeters (Flemish liberal) has announced that the validity of all provisional driving licences that were due to expire before 30 December this year will be extend until 31 December.  With driving test centres having remained closed during the lockdown earlier this year there is something of a backlog of people wanting to take driving tests. Early this year Ms Peeters announced that those whose provisional licence expired before 30 December would have until 31 December to take their driving test.

However, the validity of driving licences, including provisional licences is the responsibility of the federal authorities and in a Royal Decree that was issued on 23 April the Federal Transport Minister François Bellot (Francophone liberal) extended the validity of provisional driving licences that were due to expire after 16 March (the first working day of the lockdown) until 30 September.

Ms Peeters told VRT News that “This created an absurd situation whereby candidates would not have been covered by their provisional licence if they had wanted to practice on the public highway after 30 September, while in Flanders they had until 31 December to take their driving test”.

The Flemish Transport Minister held talks on the issue with her Federal Government counterpart. “We have now reached an agreement whereby the validity of provisional driving licences that were due to expire from 16 March is extended until 31 December. This means that candidates will be able to practice their driving on the roads legally after 30 September until the end of the year”.