Third runway at the Brussels Airport is too expensive 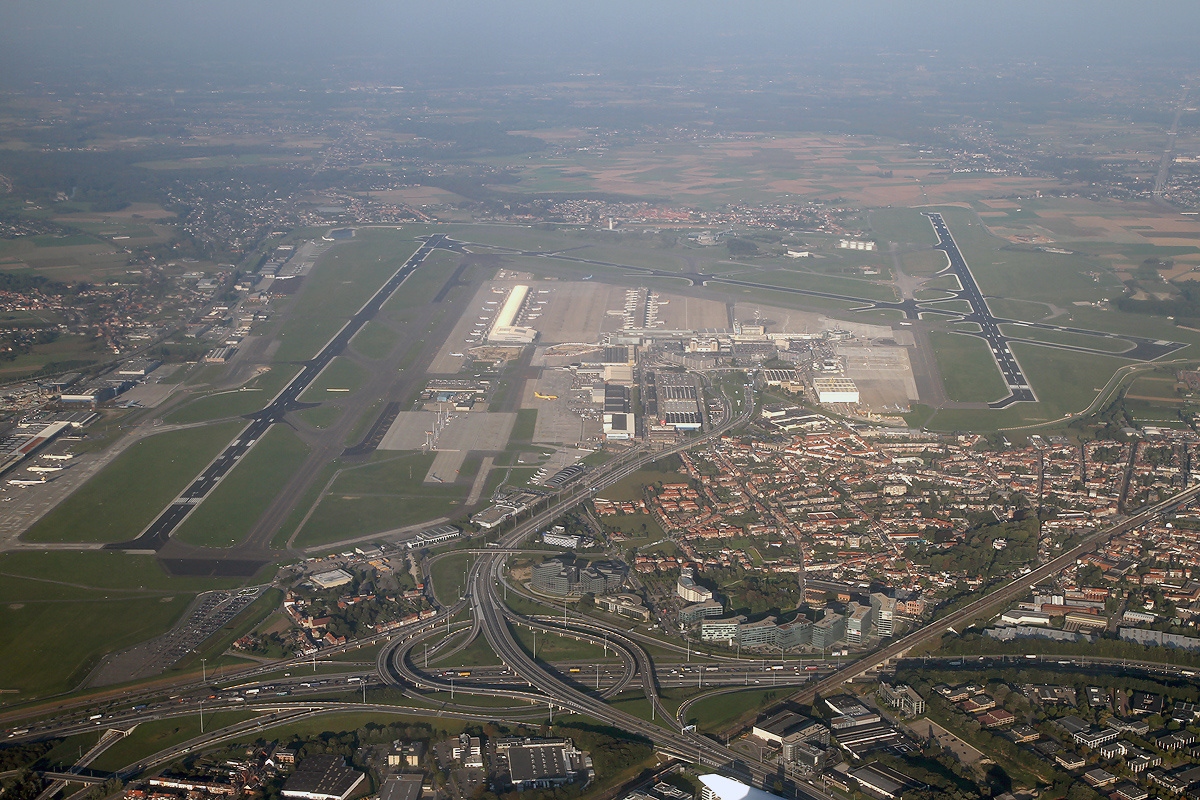 Third runway at the Brussels Airport is too expensive

The federal government wants to open a third runway at Brussels Airport to reduce noise pollution for the Flemish North Rim. But the airport operator is struggling because of the high costs.

Aircraft can normally take off or land on Zaventem on three runways. Since the corona crisis, one track was sufficient for the few dozen flights a day.

All planes used the northern runway 25R for weeks. The North side thus had to deal with 85 percent of the noise, considerably more than usual. 15 percent of the nuisance was for the Brussels canal zone. This led to many complaints.

Demir and Bellot then agreed to use three more tracks. In this way, the nuisance of the night flights, which has been the source of arguments between politicians and action committees for years, is better spread. The solution largely returns to the pre-corona crisis, which was based on a fragile balance between regions.

On June 1, Skeyes released runway 19. Airplanes have been able to use that track for several nights a week since then. From 15 June, Brussels Airport must also reopen the third runway (25L). On Monday, Brussels Airlines, the largest customer at the airport, will restart its activities, which will gradually increase the number of flight movements. But airport boss Arnaud Feist informed the government this week that he does not want to open the third run.

Brussels Airport wants to avoid extra costs, because it expects a net loss of 200 million euros this year. Because there are still fewer night flights than before the corona crisis, the airport operator hopes to maintain the situation with two runways until the beginning of July. From mid-July, Brussels Airport will renovate the 25R track, which will change the distribution of flights anyway.