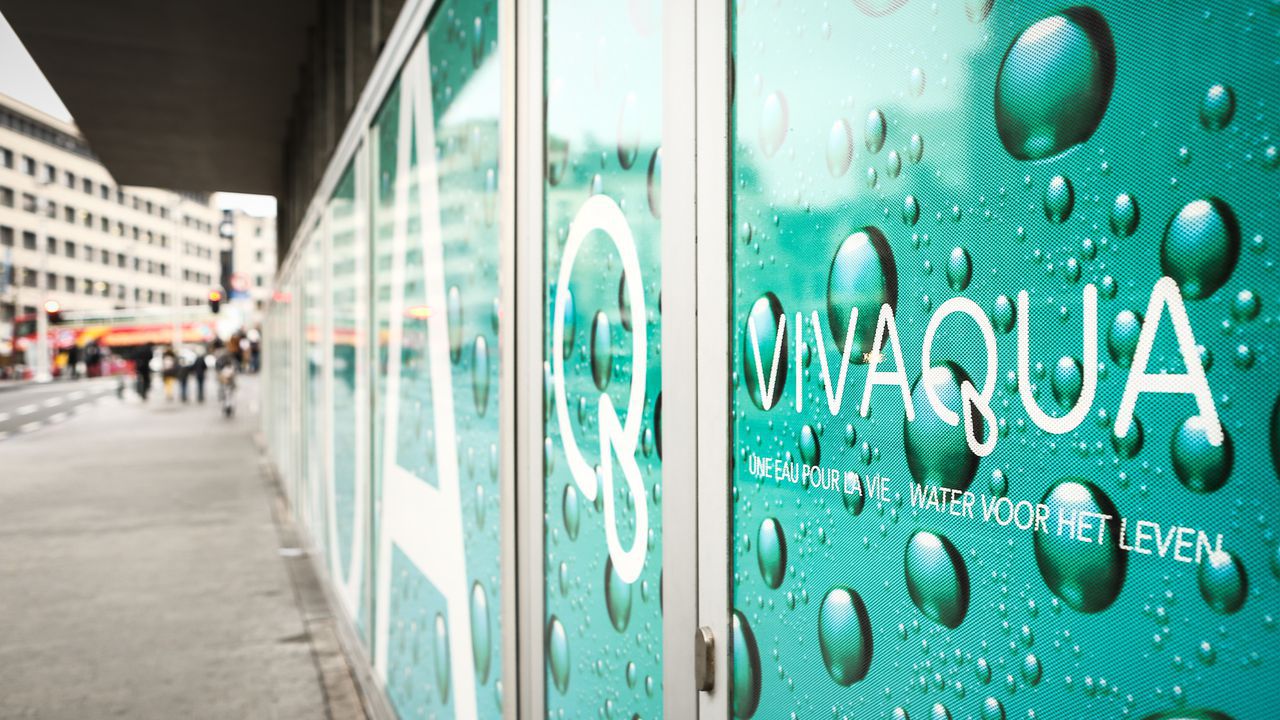 Issues with new software mean the Brussels drinking water supply company Vivaqua is unable to issue bills to tens of thousands of its customers in the capital. The resulting loss in income has seen Vivaqua been forced to borrow money in order to pay its staff. An immediate solution to the software problem is not in sight.

A year ago, Vivaqua, which supplies drinking water to all nineteen Brussels municipalities and four municipalities in Walloon Brabant, switched to a new software system to manage its customer database. The new software was supposed to have improved administrative efficiency. However, it has created major headaches for the intermunicipal water company.

Vivaqua’s Saar Vanderplaetsen told the Brussels regional news platform Bruzz that "Major problems have arisen when transferring customer data," The data of tens of thousands of customers was not transferred correctly to the new system”.

The daily ‘De Standaard’ writes that for several months Vivaqua has been unable to send advance payment bills and final settlement invoices to many of its customers.

Ms Vanderplaetsen told VRT News that currently Vivaqua is only able to issue advance payment bills to around 72% of its customers and that "This obviously has consequences for our income."

In order to still be able to pay its staff and the bills it receives from its subcontractors, Vivaqua had no choice other than to take out several short-term loans.

There are also consequences for the water company’s customers too. Households that do not receive interim advance invoices for months will one day receive a high final settlement bill. Even though the price of tap water in Brussels is among the lowest in the country, an average household can easily pay 300 euros per annum for their water. Customers unable to pay in one go can request a payment plan Ms Vanderplaetsen told the VRT.

Vivaqua had believed that it would have been able to resolve the issues by mid-summer. However, this was not the case and Ms Vanderplaetsen says that she is unable to say when all Brussels households will receive their water bill again. 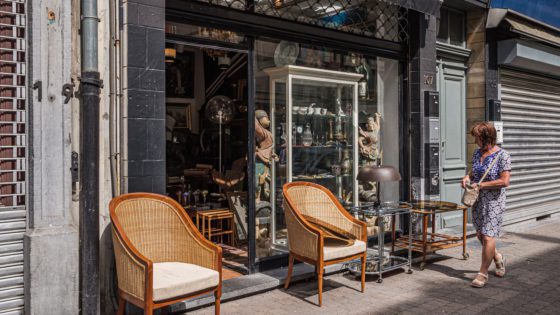