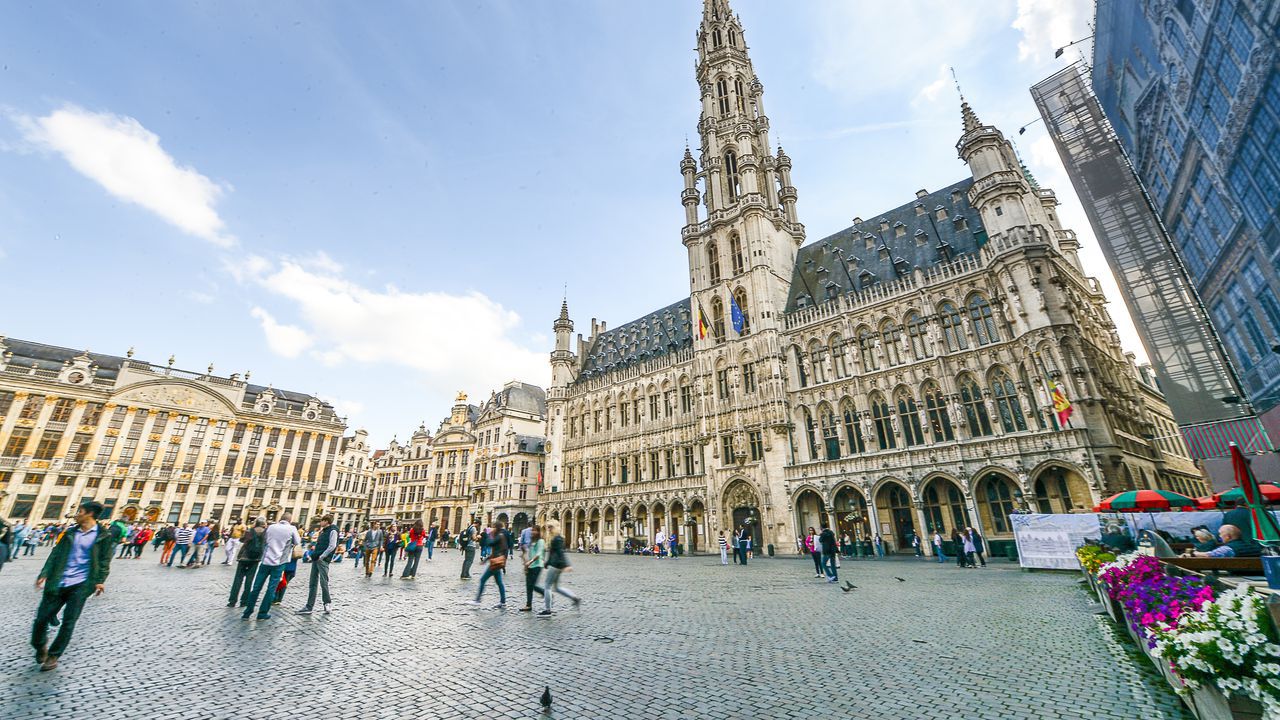 From today (Tuesday 16 August) a new traffic plan comes into force in the centre of Brussels. The City of Brussels’ traffic plan is designed to keep through traffic out of the city centre. The city authorities hope that this will make the area within the Inner Ring Road more pleasant for residents and visitors alike.

An area covering 4.6km² falls under the new plan. It includes the historic centre of the city, the area around the Royal Palace and the Marollen area with its popular flea market. By banning through traffic more public space will be able to be given over to things other than motor vehicles.

The Brussels Alderman responsible for transport Bart Dhondt (Flemish Green) told VRT News "By keeping traffic out of the centre of Brussels we hope to create more space for the people of Brussels, more space for sport and games, for pedestrians and cyclists and for public transport”.

"We have carried out work in several areas. We have created circular routes in eight areas of the city centre. We have used the long Ascension Day weekend to carry the necessary modifications so that we’re ready to implement the plan”.

Changes in around 60 streets

Mr Dhondt added that changes have implement in around 60 city centre streets. Some streets have been made one way while other streets that were already one way have had the direction in which the traffic is allowed to travel changed. Meanwhile, additional streets have become restricted access of have been pedestrianised. “We have had to put up around 800 signs and remove round 200 old signs. This week too we will carry out road marking work so that by the end of the week the new traffic plan will be clear to everyone”.

The idea behind the plan is to discourage car use and encourage more people to go by foot, by bike or to use public transport. The city authorities believe that this will make the city more pleasant, reduce noise pollution and improve air quality

Mr Dhondt told VRT News that in the first instance those caught breaking the new rules will not be fined. People will be given time to get used to the new traffic plan.

Click here for more details about the Traffic Plan