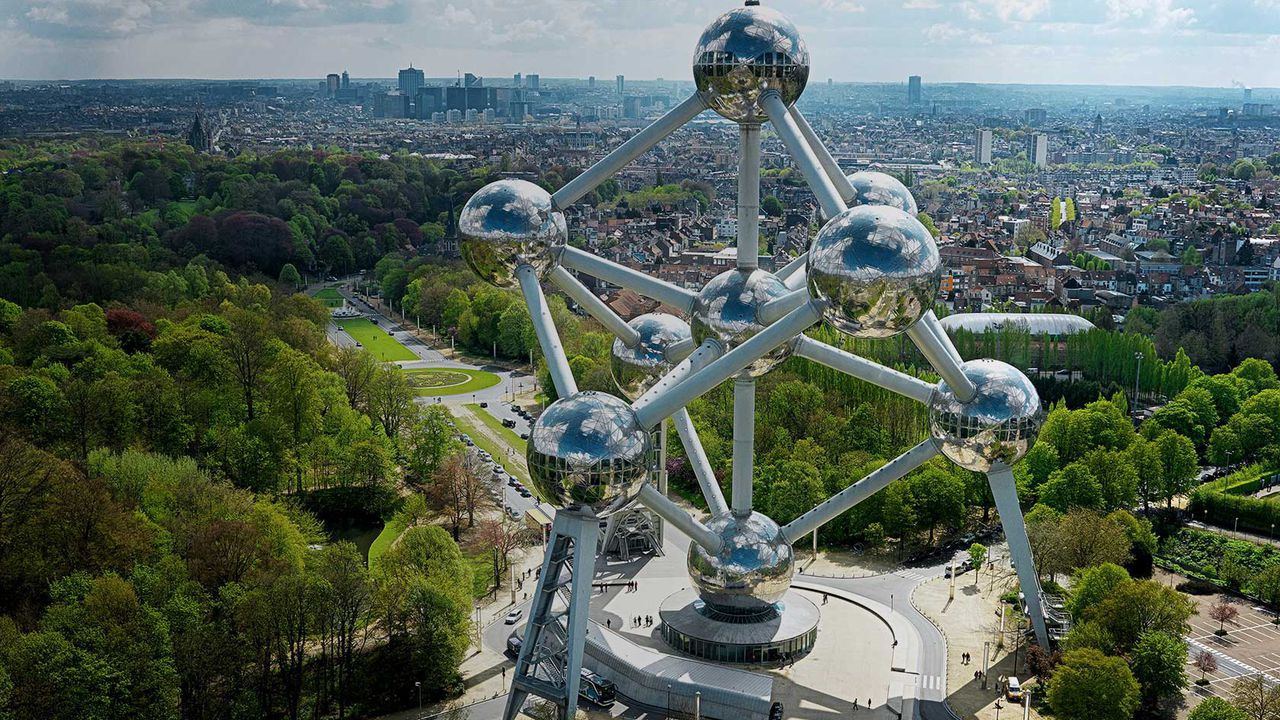 After a dip during the pandemic the
Brussels Atomium has regained its place as one of the landmark tourist
attractions of Brussels.  In recent
months more people visited the attraction than in the summer of 2019 when a new
record was set.

The success of the Atomium also reflect the
resurgence of Brussels as a tourist Mecca.
So far this year 420,000 people visited the Atomium.  In July and August alone visitor numbers
topped 162,000.  The figure is several
thousand higher than in the pre-pandemic summer of 2019 when 158,000 people
visited.

It’s not only Belgian tourists who are
paying a visit.  Also for visitors from
the Netherlands, France, Germany and Spain the Atomium is a tourist icon.

Belgians make up half the visitor total
with half of all Belgians hailing from Brussels.  The Atomium is popular among families and
people of all generations.

The digital art exhibition Symbol that is
on at the moment runs till the end of the year.