Turks run trash collector with their national flag on it 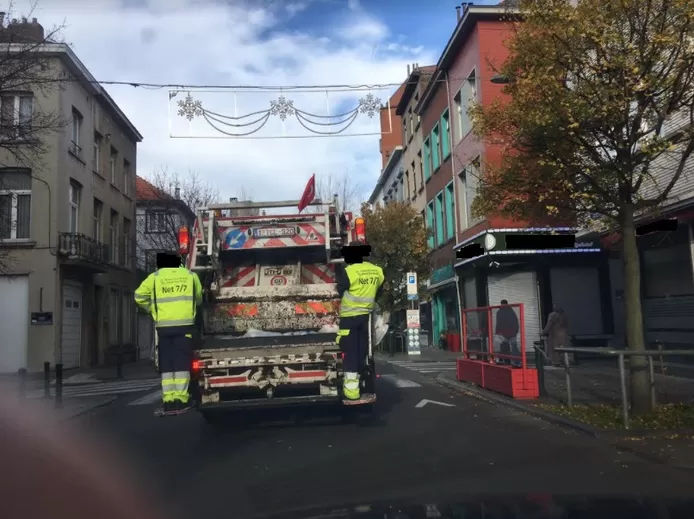 Turks run trash collector with their national flag on it

A reader has provided our French-speaking colleagues from news site 7sur7 with a photo of a garbage collection in the Brussels municipality of Sint-Joost-ten-Node. At the intersection of midday Line street (rue du Méridien) – Molenstraat there is a garbage truck flying above a Turkish flag.

Whether the two garbage collectors put these up is unclear. The reader is outraged and speaks to 7sur7 of “Turkish propaganda”.

According to him, the photo dates back to last month. 7sur7 contacted the Cabinet of Mayor Emir Kir for a response.

”An investigation has been initiated within the municipality to clarify the incident, ” said Murielle Deleu.

She speaks of a ”very rare situation”.

The municipality was not aware of the facts before the photograph was presented. Any sanctions shall not be excluded.