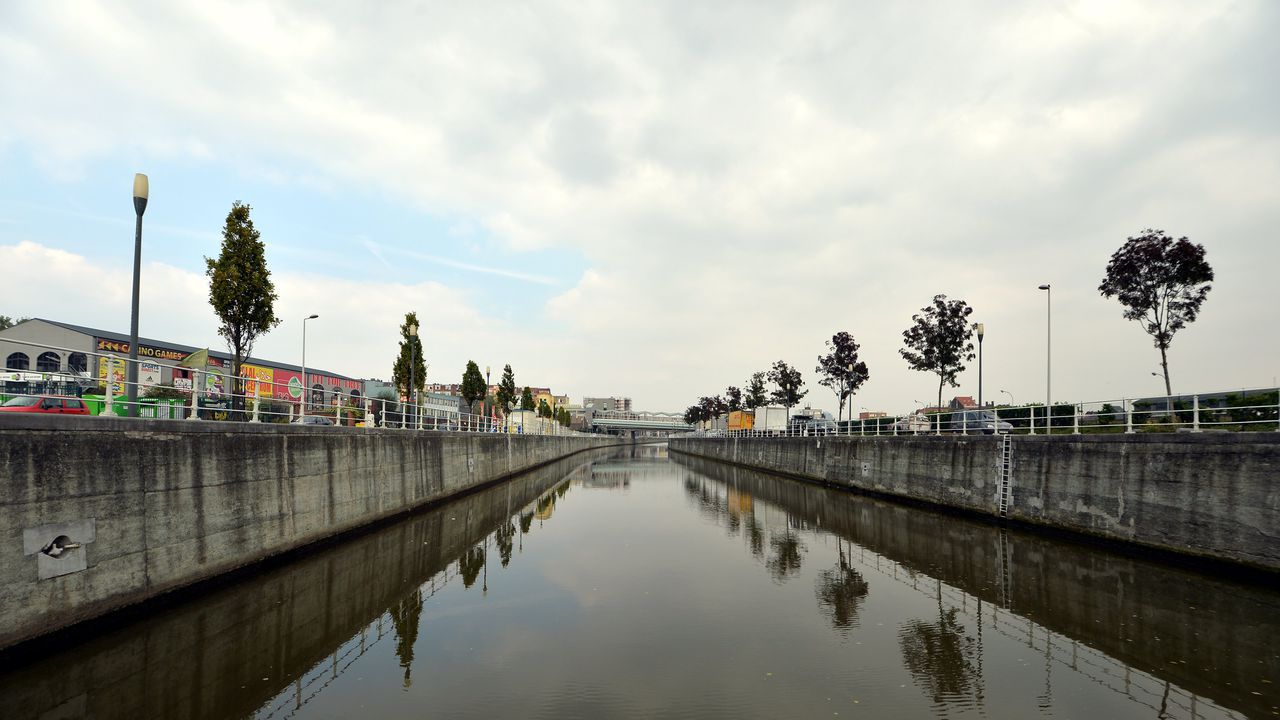 At around 6 pm the emergency services were called by a passers-by that had seen a man drowning in the canal. “When we arrived at the scene, the victim was floating head down in the water.

Our divers took the person out of the water and immediately started to revive him. The man was taken to hospital where his condition is critical”, a spokesperson for the Brussels Fire Service told journalists.

It is not yet clear how the man ended up in the water.

Second incident in just one day

Earlier on Sunday the Fire Service had already rescued another person from the water, a few hundred metres away, near to the Saincteletteplein. At around 9 am on Sunday morning a witness had called the emergency services to report that someone was in the canal.

When the Fire Service arrived at the scene they found a man, dressed only in a hospital shirt, in the water. Divers brought the man to the canal bank. He was taken to hospital suffering from hypothermia.