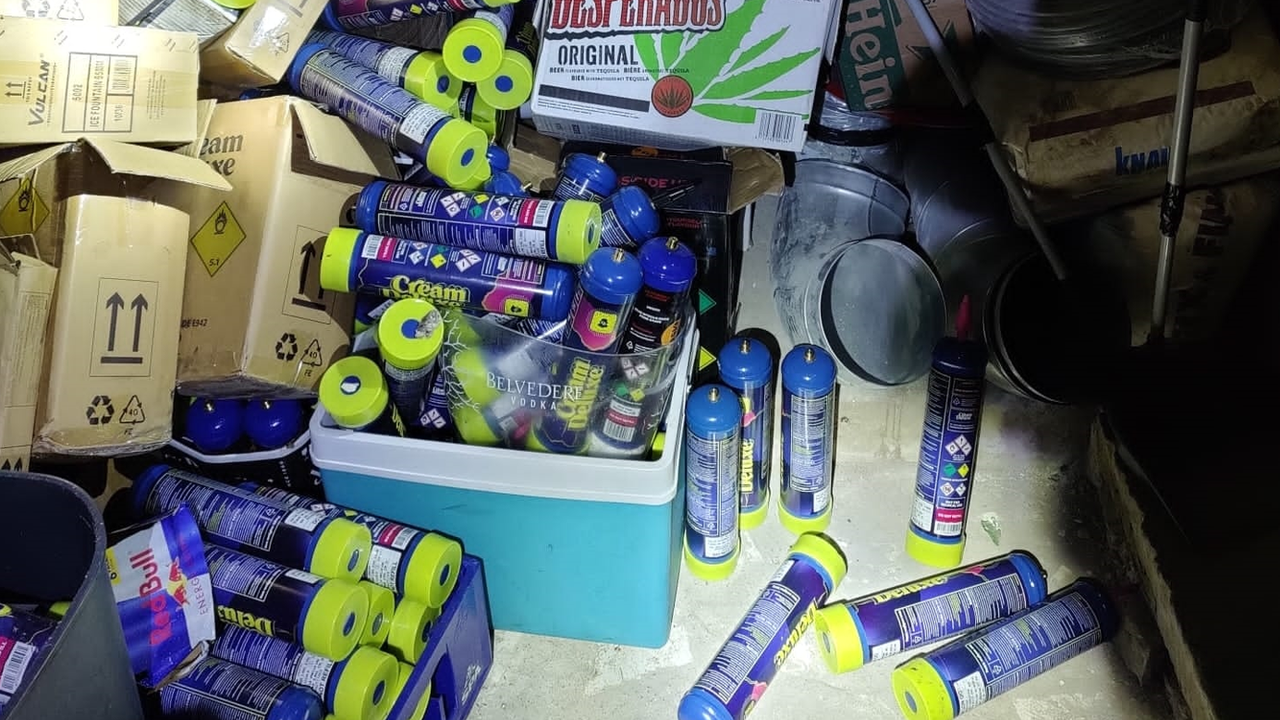 It’s
emerged that police in the City of Brussels raided two bars on the night of
Christmas Day.  Police discovered Christmas
parties in full swing as the proprietors ignored the mandatory 11PM closing
time.  Laughing gas was also being sold at
one of the bars.

A first party was discovered in the city centre.  Several would-be partygoers, who had been refused admittance, alerted a police patrol out of spite. The officers that attended the scene encountered closed curtains but large numbers of people still in the bar.  Prosecutors were consulted and the decision was taken to close the bar for several days.

198 punters were found in the bar.  Several people escaped by forcing open a window and making off over the roofs.

Everybody remaining in the bar was identified and then allowed to leave.  The bar was then closed.

Laughing gas can lead to a feeling of euphoria but is also dangerous.  It’s illegal to sell the gas to minors.

Later, a second pub, slightly outside the centre of the city, was closed.  Here 122 revellers were identified.  The mandatory closing time and other corona measures were being flouted.  The bar’s been closed for several days.