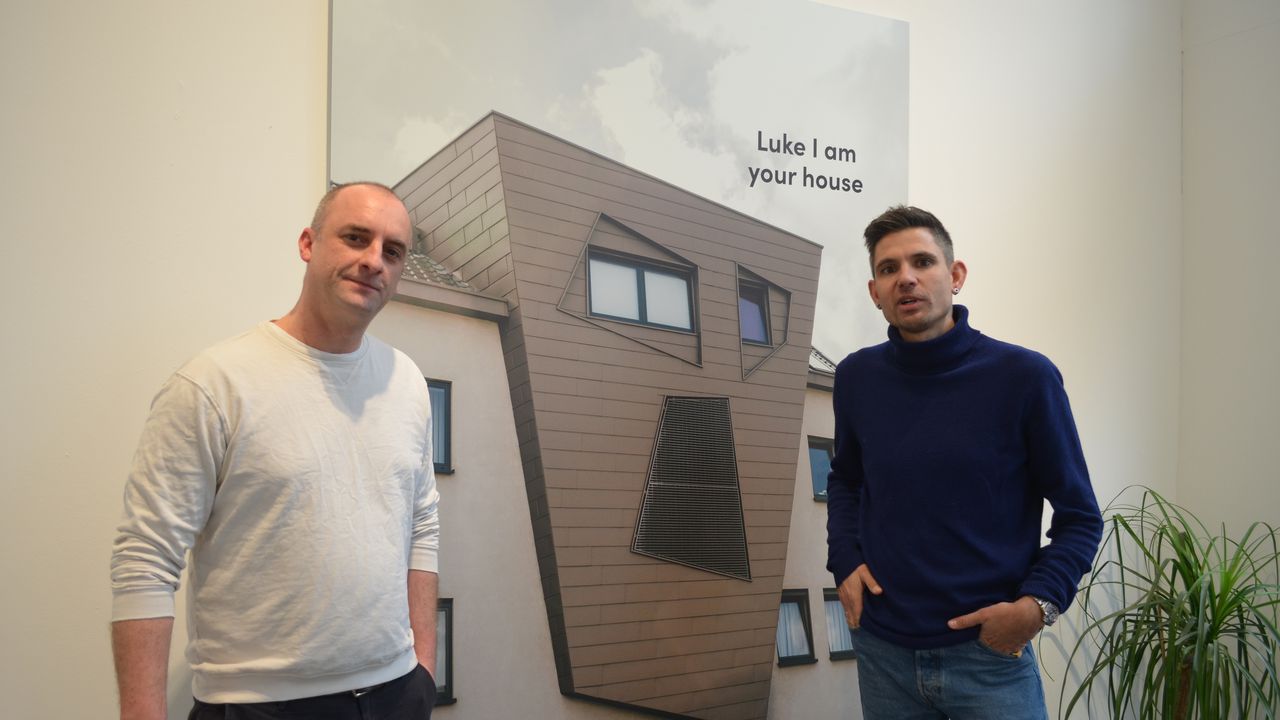 Hannes
Coudenys is the man behind Ugly Belgian Houses.
It’s a project that allowed him to track down what are arguably the
country’s ugliest residences.  A
collection of photos of Ugly Belgian Houses is now on show at Ruby Gallery in
Brussels.

Hannes
tracked down the country’s ugliest houses for the VRT TV programme “Iedereen
Beroemd”.  Architecture was seen as the
criterion to select Belgium’s ugliest houses.
Hannes also tried to get permission to take a picture and that wasn’t
always easy.

Some owners
were convinced and these photos are now on show at the exhibition “Ugly Belgian
Houses”.

“85 owners
out of 500 approved the taking of a photo.
I was certainly limited” says Hannes. “We also selected the best, craziest
and most fun houses and these on show here”.

Flemish
Brabant appears to be an area particularly rich in ugly Belgian houses. “I
remember being under the flight route for planes landing at Zaventem, in
Steenokkerzeel.  There you find really
ugly houses.  I believe, because of the
flight route, people there were given more leeway.  Dilbeek is another hotspot for ugly Belgian
houses.  You would think ‘what a nice,
green village’, but there are quite a few monstrosities.  We often forget to look.  We’re in the car and drive past far too
quickly” says Hannes.  “If you take your
time in any village in Flemish Brabant you will hit the jackpot”.

The
collection is on show at Thierry Dubois’s Ruby Gallery till 5 March.

“It’s nice
to be able to fuel the debate about what is ugly and what isn’t thanks to this
exhibition” says Thierry.  “You should
see the visitors discussing it.  They
wonder if they would like to live there.
Great to hear.  Despite being
called ugly Belgian houses, it’s still a rogues’ label.  It’s a concept you can be proud of.  Owners realise that!” 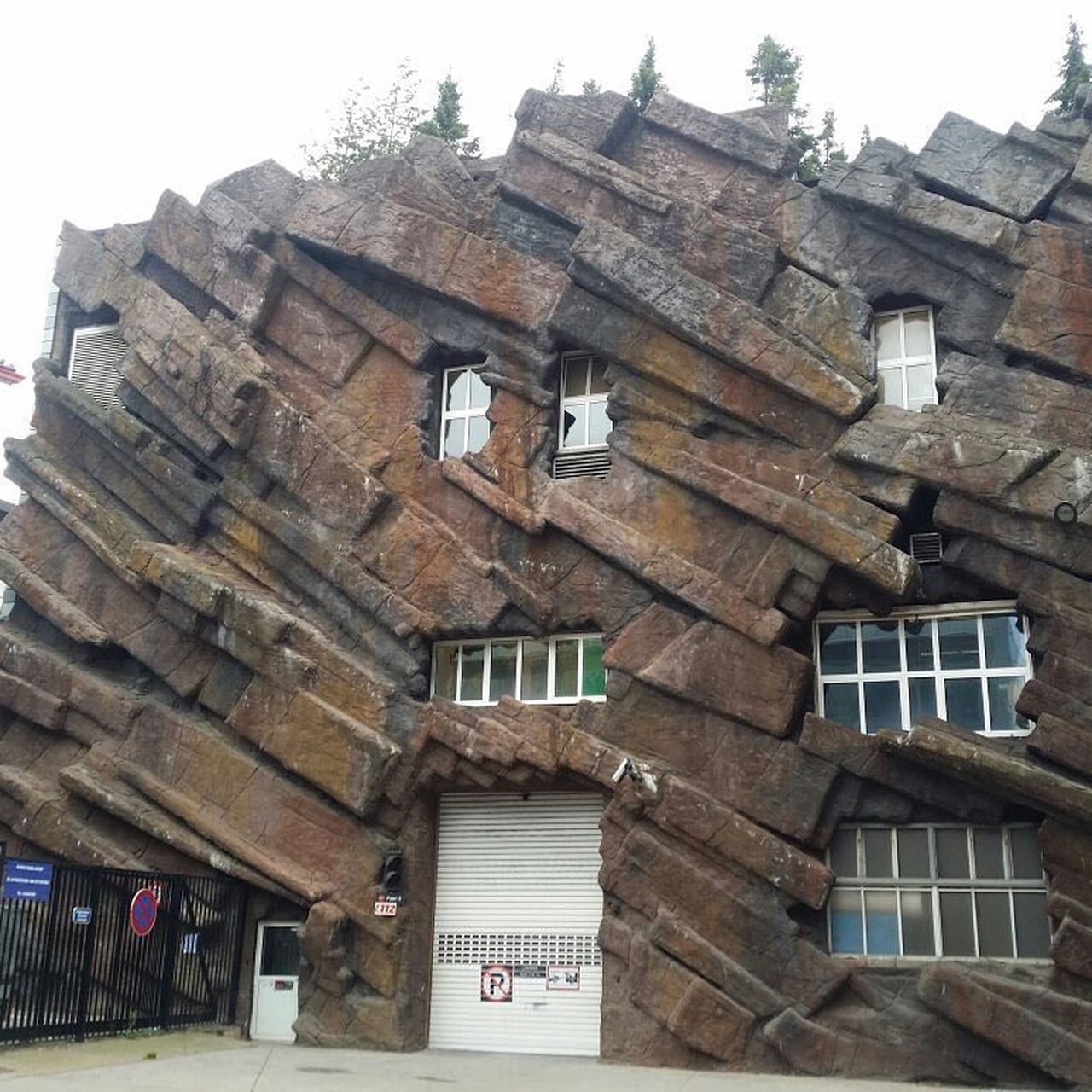