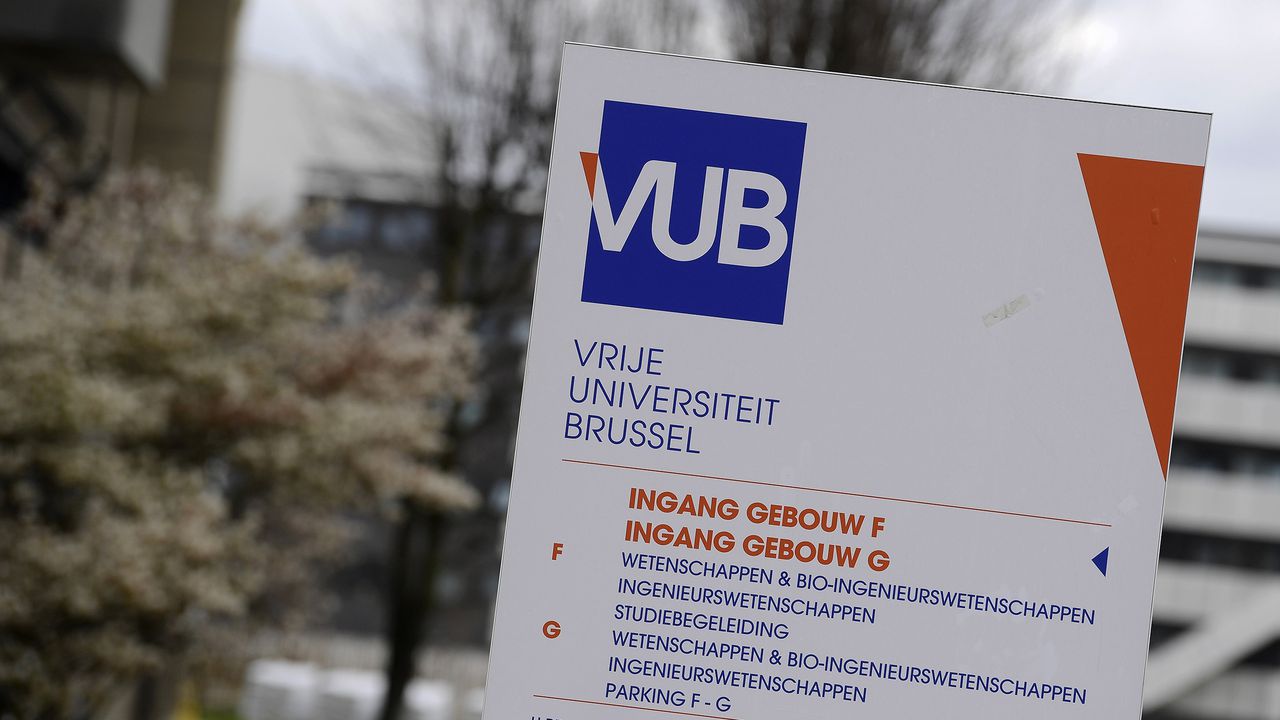 Brussels’ Dutch-medium free university VUB has told a 21-year-old student that he is only welcome on campus to sit his exams and must stay away at all other times. The student, the son of a diplomat, has been suspended after several fellow student accused him of having sexually assaulted them at his digs. News of the alleged assaults appears in Monday’s edition of the daily ‘Het Laatste Nieuws’

The 21-year-old appeared before the university’s disciplinary commission on 20 May. The commission found that there was enough evidence of sexual assault and inappropriate behaviour for the student to be sanctioned.

The university received a total of 23 complaints against the student. 15 of these were about inappropriate and unacceptable behaviour including making racist and denigrating comments to fellow students. The student is also accused of having held a knife to the throat of a fellow student.

There were also 8 complaints concerning sexual aggression. The student allegedly locked his victims up in his room where he sexually assaulted them. All the alleged incidents took place in 2020 and 2021.

These measures didn’t go far enough for the alleged victims. They took the case to the university’s Disciplinary Commission. On 20 May the commission rule that apart from when he has to sit an exam the student is banned from the VUB campus.

“He may also attend essential tutorials providing the Dean and the professors give their approval for him to do so. The tenancy for his student accommodation was revoked within the week. Both the Dean and university security are aware of the situation” VUB’s Spokesman Sicco Wittermans told ‘Het Laatste Nieuws’.