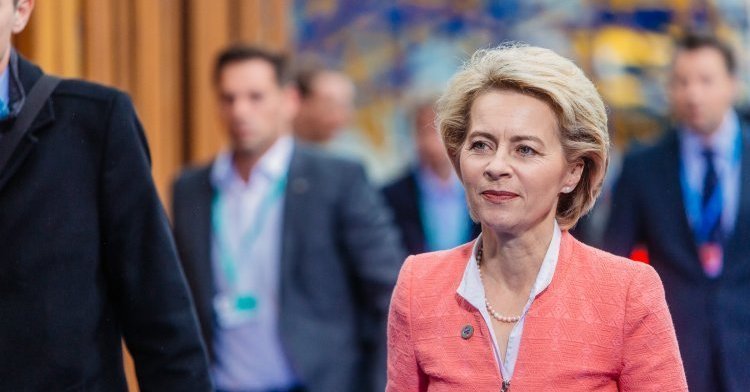 The president of the European Commission, Ursula von der Leyen, is not infected with the coronavirus. The result of a test on Monday is negative, tweets her spokesperson. Von der Leyen had gone into self-isolation on Monday after hearing that a person who was at the same meeting as she was last Tuesday was tested positive for Covid-19.

There had been some commotion in Brussels. Von der Leyen attended the EU summit in Brussels on Thursday and Friday with EU heads of state and government, including Prime Minister Mark Rutte. In a tweet she wrote that she was tested negative for the virus last Thursday. She was tested again on Monday.

Last Tuesday the German was at a meeting in Portugal, where the Portuguese prime minister was also Antonio Costa. According to local media, he has now tested negative. There, the spokesman in Brussels said, all the rules of Coronation, such as keeping distance, were applied.

According to the spokesman, 159 positive cases have been reported in the commission, where 32,000 people are normally employed who are now working largely from home because of the coronavirus.