Plans for the new US embassy are advanced

The US embassy in Brussels is set to move from
its location near the seat of government to a plot on the Sint-Michielswarande
in the suburb of Etterbeek.  The US plan
to house their embassy and diplomatic representation to the EU there.

The new embassy buildings will go up on a
plot of land covering 4 hectares in the vicinity of the Merode and Thieffry
metro stations.  Embassy sources say the
new site is required following the expansion of bilateral ad multilateral
diplomatic ties now that the two diplomatic missions are working closer than
ever with Belgian and European partners in many fields.

The US diplomatic mission to NATO remains
at NATO HQ in the suburb of Evere.

Security at the embassy was increased
following the 9/11 attacks on America.

Like embassies across the globe the new US embassy
will have to meet the strictest security demands. 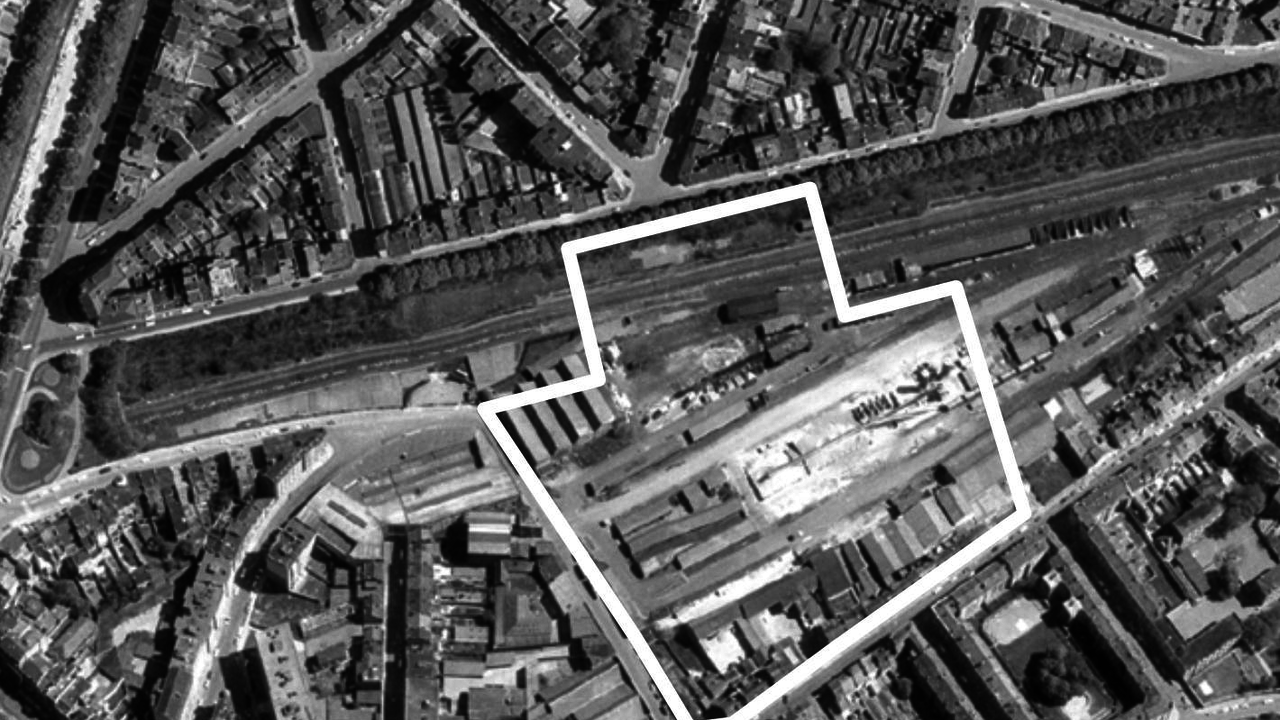 The new location is indicated