Was this coalition agreement worth waiting for? Does it answer the challenges? Experts deliberate 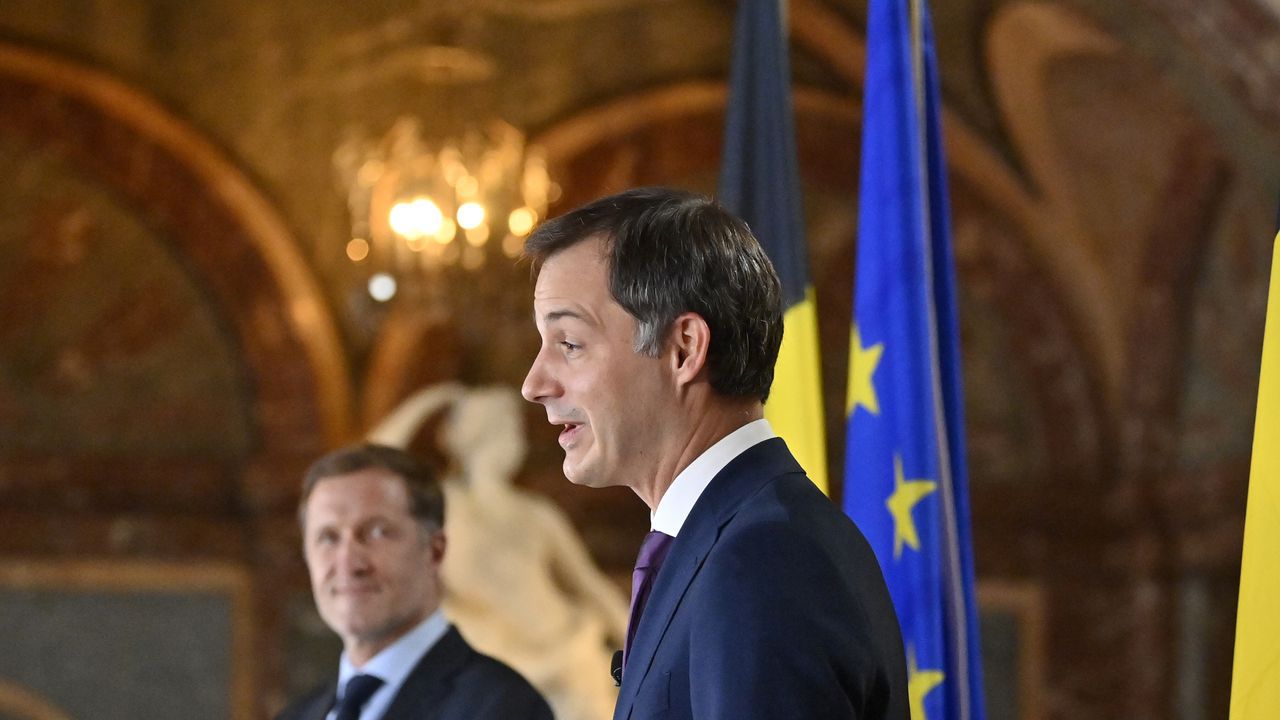 Was this coalition agreement worth waiting for? Does it answer the challenges? Experts deliberate

It took blood, sweat and tears – 493 days with five informants, six preformers, three royal commissioners, two formateurs and finally 1 prime minister with seven parties. But the coalition agreement is there. The question now is, was it all worth the wait? Will this government provide a solution to the major social problems? An attempt to answer from a number of experts.

The economy, the wallet. Almost without exception, it is concern number 1 in politics. Even now, in full corona time, it is no different. This government will have to ensure that not too much prosperity is lost, that the companies are running and at the same time that as few people as possible are left behind.

This is not going to be an easy task, because the numbers are sometimes hallucinatory. Just before the corona crisis, many broke out in a sweat because we were sliding into a recession, in which the economy was in danger of shrinking. If you compare the current figures, that discussion seems to belong to prehistoric times.

In the spring of this year – April, May and June – the economy took a hit of 14.4 percent.

Is that bad? Definitely. And yet it is somewhat better than expected. This summer, a loss of ten percent was assumed and the Planning Bureau now even predicts that it will be “only” 7.5 percent. Next year there will be growth again.

Also striking: in the meantime unemployment has not grown as spectacularly as the economic figures might suggest. For this year it will continue to run around 8 percent (but that has a lot, if not everything to do with the measures for technical unemployment).