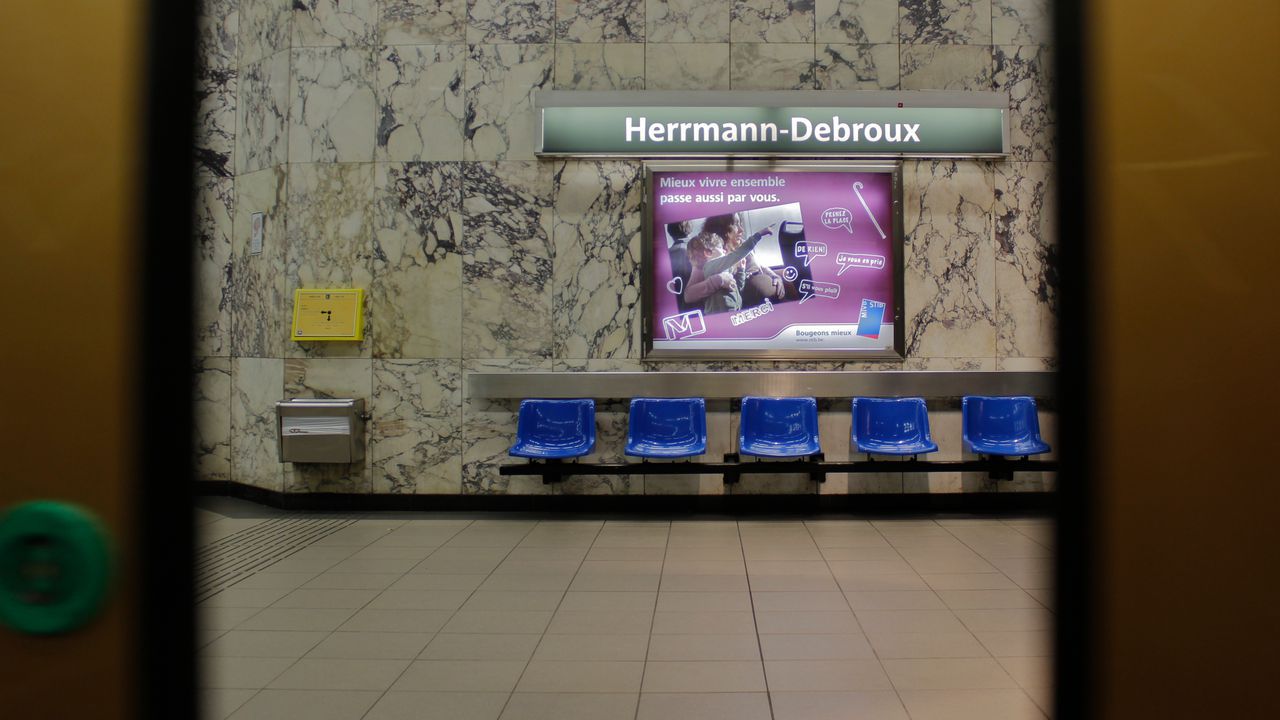 A water leak has caused the closure of a section of Line 5 of the Brussels metro on Monday morning. The leak, at the Petillion Metro Station, on the boundary of the municipalities of Etterbeek and Sint-Pieters-Woluwe, had led to services being suspended between Merode and Herrmann-Debroux.

The Brussels regional news platform Bruzz reports that the leak was detected by staff working for the Brussels public transport company MIVB early on Monday morning.

MIVB’s spokeswoman An Van hamme said “After the passage of the first metro on Monday morning it was decided that to ensure the safety of the travelling public metro services should be suspended between Merode and Herrmann-Debroux.

A replacement bus service was put in place between the two stations. Earlier on Monday morning it was still unclear when normal service would resume.

Ms Van hamme told journalists that "The leak will first have to be fixed. After this the stability of the track will need to be tested. This could take some time”.