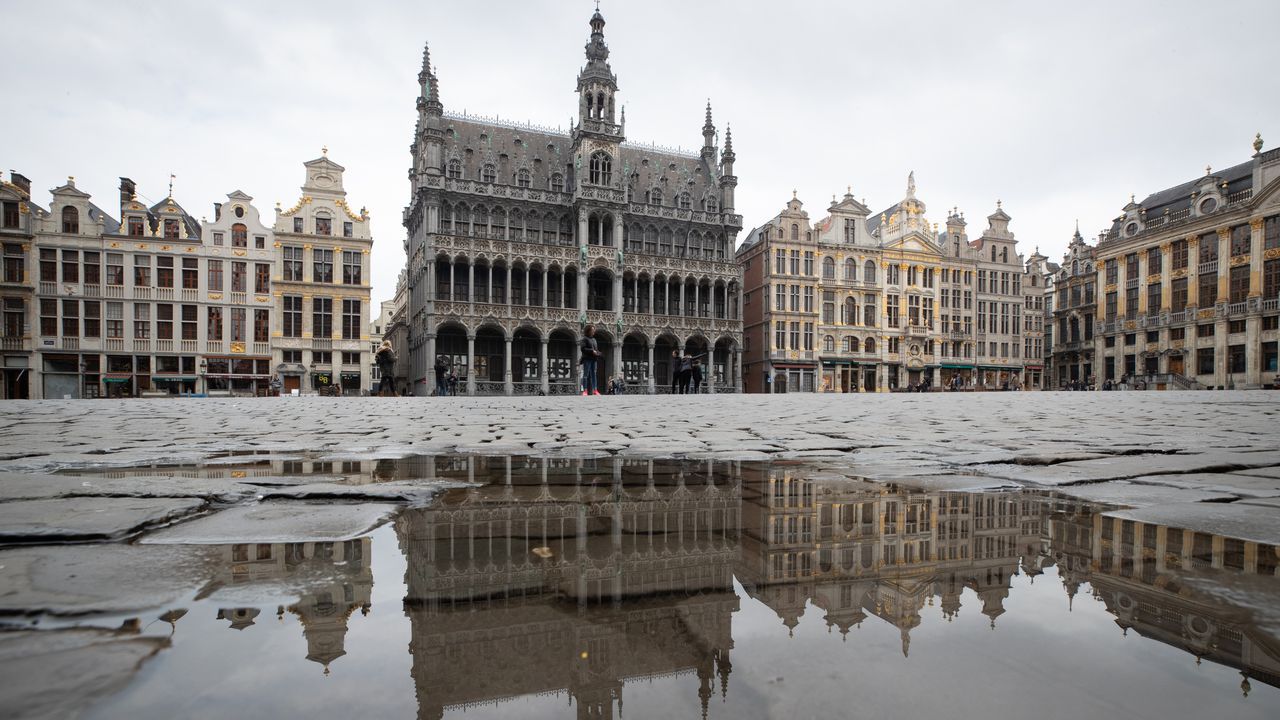 Many bars
and restaurants are closing because they are hardly seeing any custom.  It’s especially downtown Brussels that is
being hit.  Marc Van Muylders, the deputy
president of Brussels Hospitality says turnover is so low owners don’t see the
point in opening.

This is the
time of year that it’s commuters who sustain Brussels’ hospitality
outlets.  People, often office workers,
come for a pint after work or to celebrate the New Year.  Due to the pandemic this isn’t happening this
year, as homeworking is mandatory at least 4 days a week for those that can.

Tourists too
are an important mainstay of Brussels’ hospitality trade, but there aren’t any
either says Van Muylders.  The Motor Show
too usually brings in the crowds to Brussels but that too has been abandoned
due to the pandemic.

“If
turnover is so low that you can’t pay the staff, there’s little point in
opening.  As a result, many businesses
have decided to close, especially downtown” says Van Muylders.

Life is
getting increasingly hard for people, who make a living in hospitality.

“The bills
arrive this time of year.  Annual bonuses
need to be paid.  Proprietors count on
turnover to pay the bills, but it’s difficult.
The beginning of the year normally means lots of New year’s receptions
but for reasons that are clear they have all been cancelled too.  It’s going to be a difficult time”.