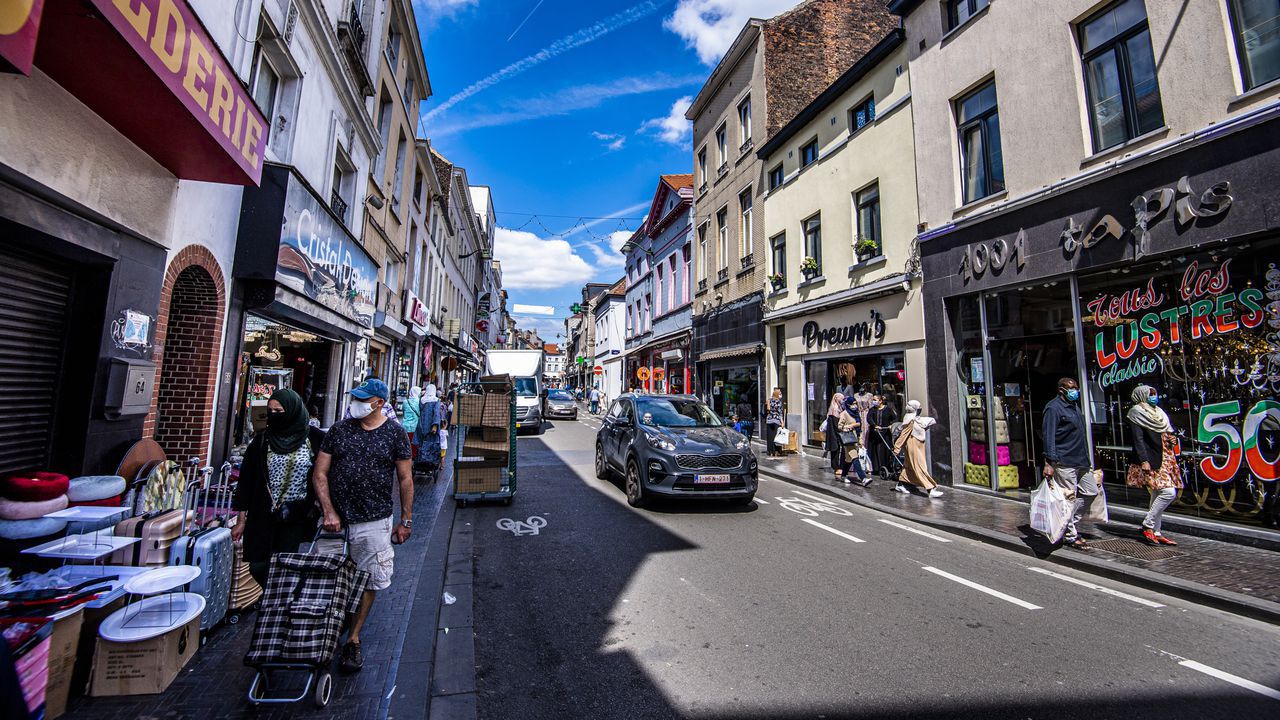 Flemish
socialist leader Conner Rousseau has courted controversy telling TV weekly Humo
that he doesn’t feel at home when he drives through the Brussels inner city
suburb of Molenbeek.  Mr Rousseau is
eager to focus on migration and favours making Dutch lessons and childcare mandatory.

“When I
drive through Molenbeek I don’t feel I’m in Belgium” is the headline used on
the Flemish socialist’s interview.  Speaking
later on VRT radio he explains: “I am the leader of Vooruit, the Flemish
socialist party, who wants to say things as they are.  Above all I’m calling for a healthy social
mix.  In some places this has gone.  If you end up in areas where only Arabic is
spoken or there is insufficient command of the language of the region, then you’re
not stimulating children to learn the language.”

Mr Rousseau
is highly concerned about language skills in Flanders: “It’s about the future
of many young people. You can’t do well at school and acquire opportunities on
the labour market if you don’t speak the language.

The Vooruit
leader claims that because of the teacher shortage some teachers are teaching
in Arabic in Brussels because they don’t speak French.

Jef Van Damme,
Vooruit alderman in Molenbeek, says his leader’s comments are very out of
place.

Karine
Lalieux, the pensions minister and a Francophone socialist, takes to Twitter in
Dutch to say “Brussels is Belgium at its most beautiful, rich in culture, in diversity
and with a warm welcome. Rousseau’s comments are shocking and bear evidence to
the sad ignorance about the Brussels’ reality among many Belgians”.

Brussels minister
for multilingualism and finances Sven Gatz (Flemish liberal) notes that the
number of children in Flemish schools in Brussels has never been so high. “Never
have so many adults been learning Dutch.
Bashing Brussels, beating Molenbeek with a stick is too simple” he adds.

Flemish
minister for Brussels, the Christian democrat Benjamin Dalle, speaks of
pronouncements that are beneath contempt: “Take me to the Flemish school in
Brussels where lessons are taught in Arabic” he tweets.

In a
reaction Mr Rousseau says that after the Christian democrats have been in
charge of childcare for two decades it has never been so expensive.  He favours mandatory childcare for all from the
age of 6 months.

“I’m in
favour of equal opportunities for all.
If they can’t be provided at home, then childcare has to provide them”.

Mr Rousseau
also believes parents should be obliged to learn Dutch: “All I’m interested in
is equal opportunities in childcare and education” he says. 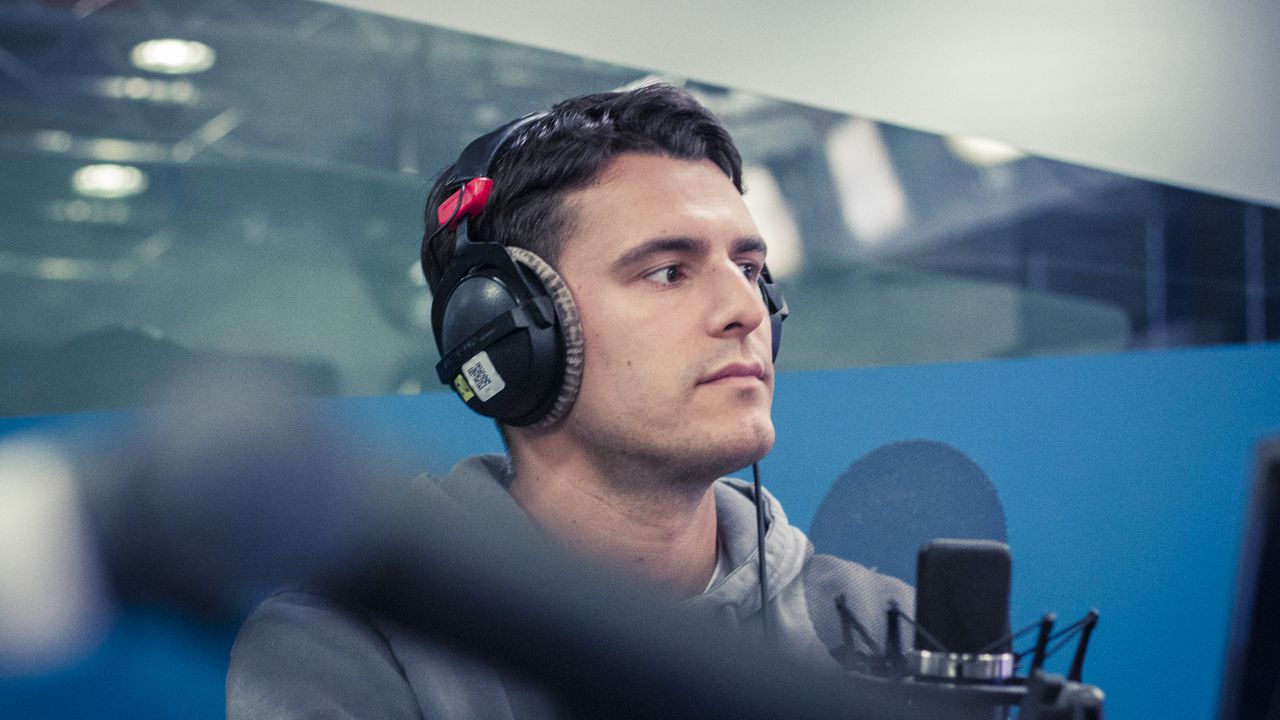