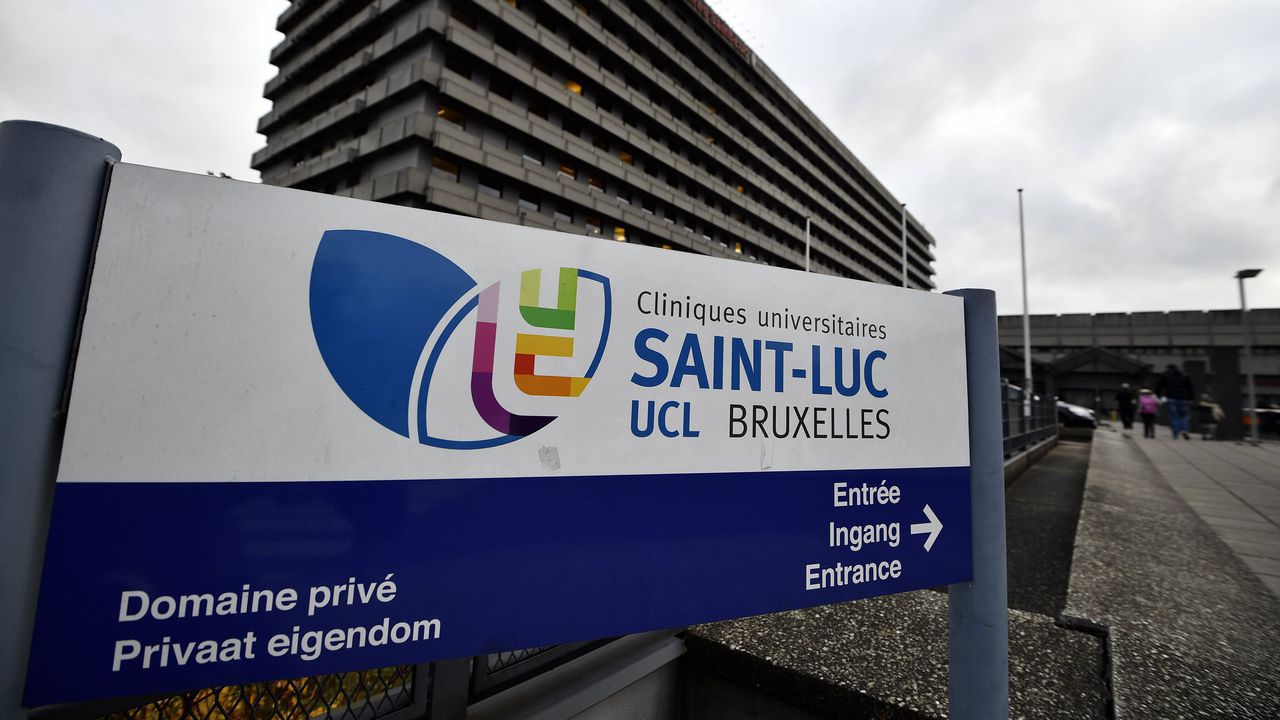 A woman has been arrested on suspicion of child abuse after she allegedly washed her child’s face with bleach. The incident was reported on in an article in the Francophone daily ‘La Capitale’ the validity of which has since been confirmed by the Brussels Public Prosecutor’s Office. The Public Prosecutor’s Office says that the woman was arrested on Friday on suspicion of child abuse.

On Tuesday staff at the Saint-Luc University Hospital in the Brussels municipality of Sint-Lambrechts-Woluwe contacted the police after a child had been admitted to the hospital with serious facial injuries.

The child’s mother was detained on Thursday. An Examining Magistrate has placed her under arrest on suspicion of the torture of a minor and inhumane treatment.