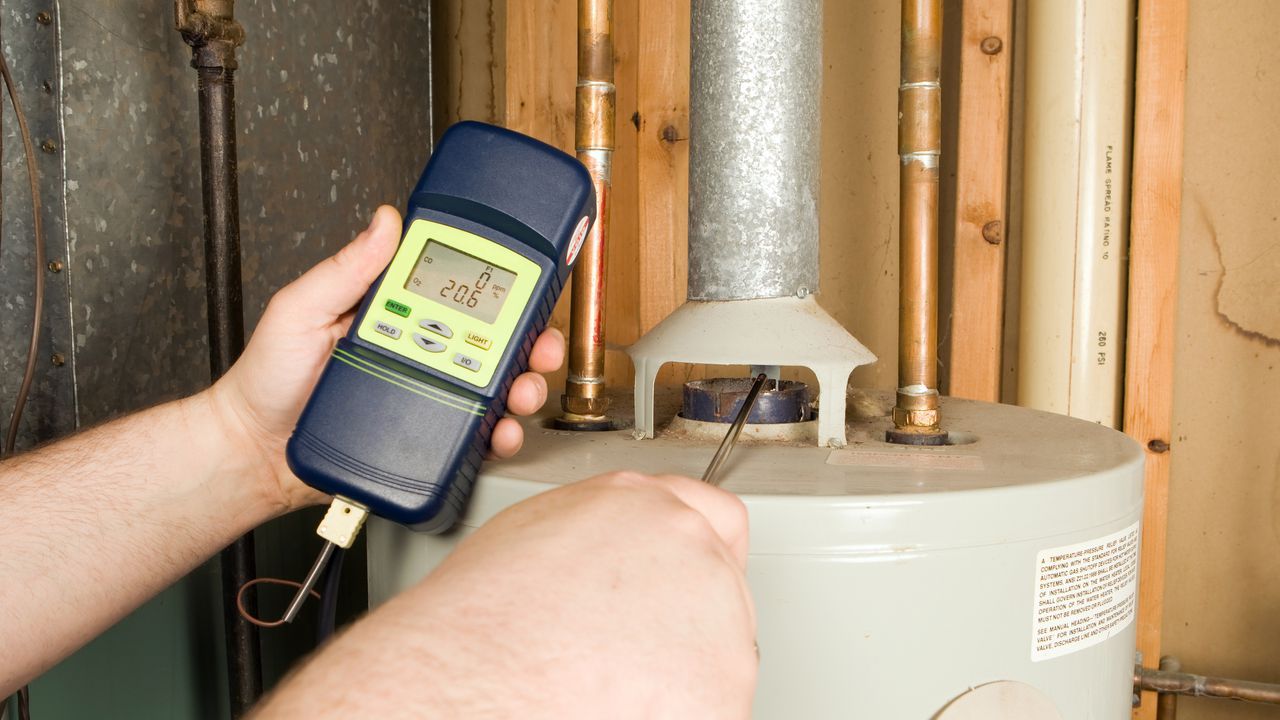 A woman has died in what was the third serious incident of carbon monoxide poisoning in Brussels in just one week. The Brussels Fire Service reports that the woman was found unconscious in the bathroom of her home. Efforts to revive her were unsuccessful. The Fire Service stresses the importance of taking the necessary precautionary measures (regular maintenance and adequate ventilation) when using gas appliances to heat water or for general heating in the home.

The emergency services were called to a property on the Belfortstraat in the Northeast District of Brussels at around 5pm on Saturday. A woman had lost consciousness in her bathroom that was in the attic of her home. An ambulance and a team of paramedics attended the scene. The woman was her taken from the house. Efforts to revive her failed.

The Fire Service also went to the scene. Extremely high concentrations of carbon monoxide were recorded in the bathroom. It is highly likely that this was caused by a heater that was installed in the bathroom. What exactly was wrong with the heater is currently the subject of an investigation.

The woman’s husband was in the house at the time. However, he was on the ground floor of the building and didn’t inhale any carbon monoxide.

Earlier this week an 18-year-old man was taken to hospital in a serious condition after inhaling carbon monoxide at his home in Sint-Joost-ten-Node. A 40-year-old-woman from Sint-Jans-Molenbeek suffered a similar fate on Thursday.