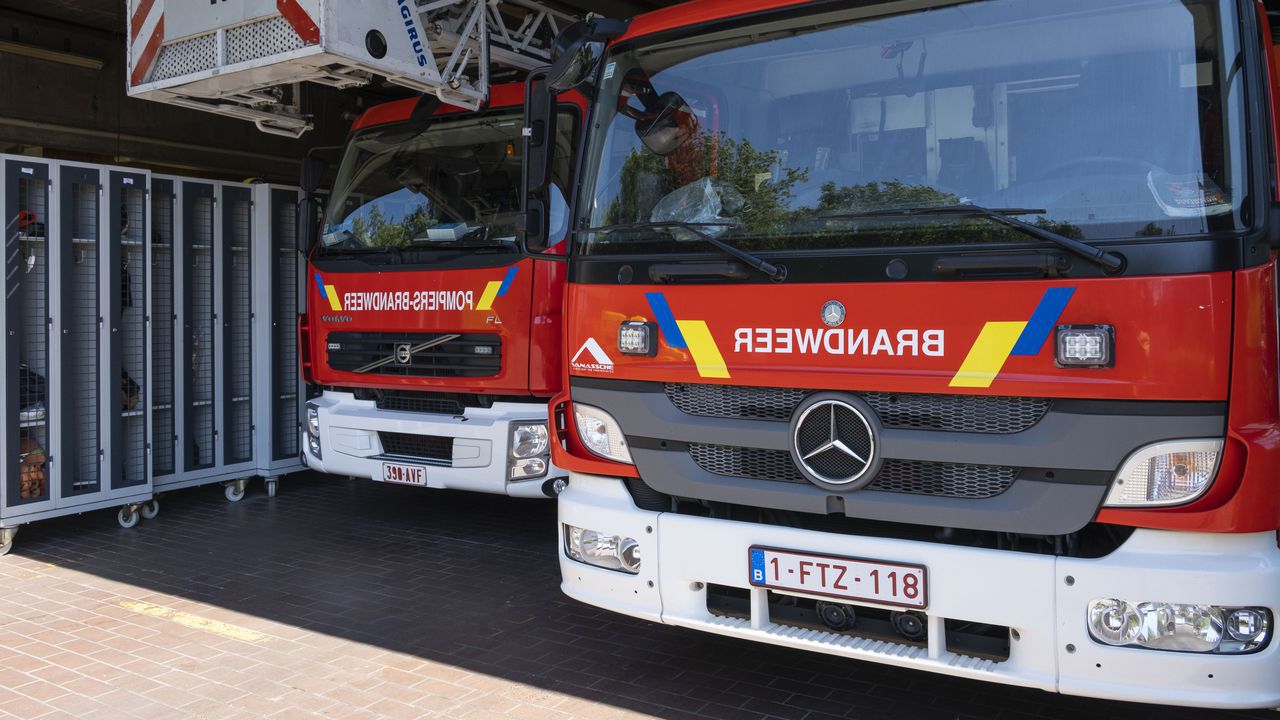 A 50-year-old woman suffered life-threatening injuries after she returned to a burning building to save her pet cats. Fire broke out at the woman’s home in the Brussels municipality of Schaarbeek on Saturday evening. The woman had initially escaped unharmed. However, she went back inside to rescue her cats and became overwhelmed by the smoke.

Fire broke out on the second floor of the house on the Stephensonstaat in Schaarbeek at around 9:50pm on Saturday. When the Fire Service arrived, black smoke was already billowing from the house. A eldery woman and her 50-year-old daughter that has an intellectual disability live at the house.

On their arrival firefighters found the 50-year-old woman unconscious on the second floor. She was evacuated straight away. “The victim has burns and had become intoxicated by the smoke. Regrettably, she was in a life-threatening condition when she was taken to the Queen Astrid Military Hospital", the Brussels Fire Service Spokesman Walter Derieuw told VRT News.

The firefighters were unable to find any cats inside the building. The animals had most likely fled to safety under their own steam and were hiding somewhere nearby. The cause of the fire has yet to be determined.