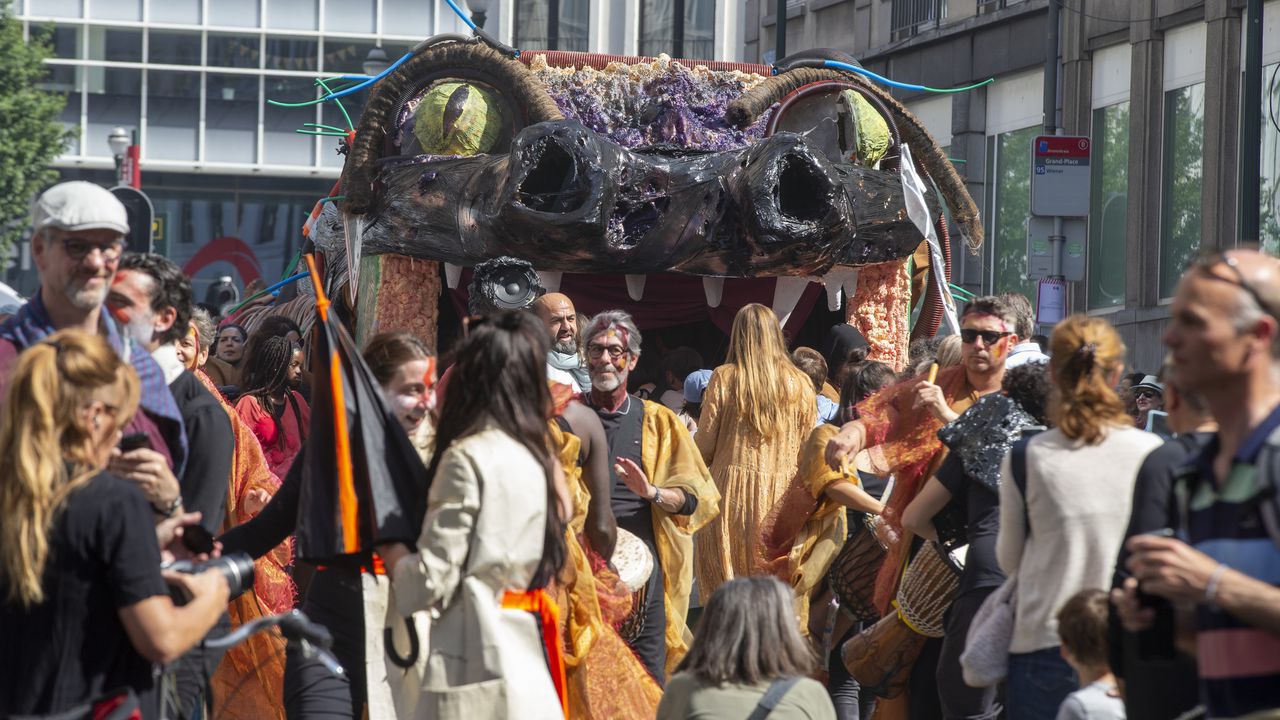 After an
absence of four years due to the pandemic Brussels celebrated its Zinneke
Parade on Saturday.  Trompe l’oeil or
optical illusion was the theme of this year’s folkloristic pageant that in good
weather attracted well over 70,000 onlookers.

Held every
two years the parade was cancelled in 2020 but that gave the 17 Zinnodes, the
groups taking part, more time to prepare their acts, installations and
choreography.  In all 1,150 people participated
in the parade including 115 artists from across the country.

The Zinneke
Parade was created in 2000 when Brussels was one of the European cities of
culture.  The idea was to stage a major
party involving people from different cultures and building bridges between the
city’s 19 municipalities by mobilising social cultural organisations. 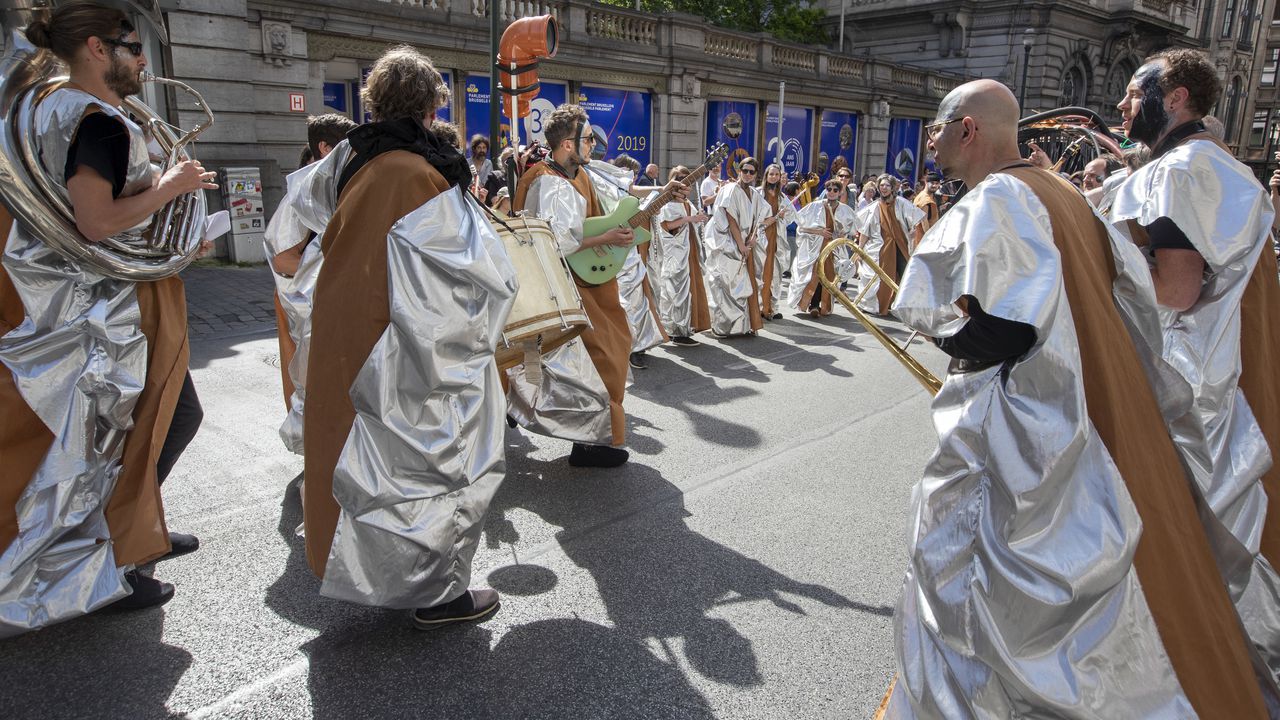 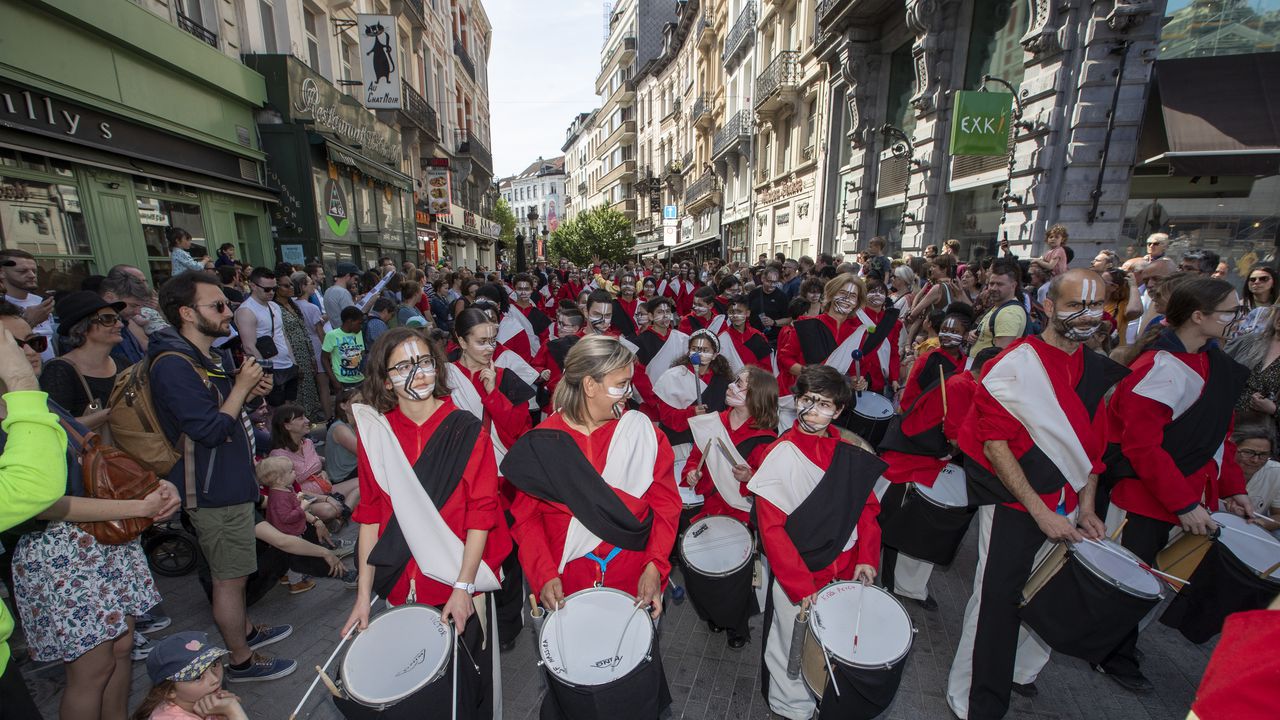 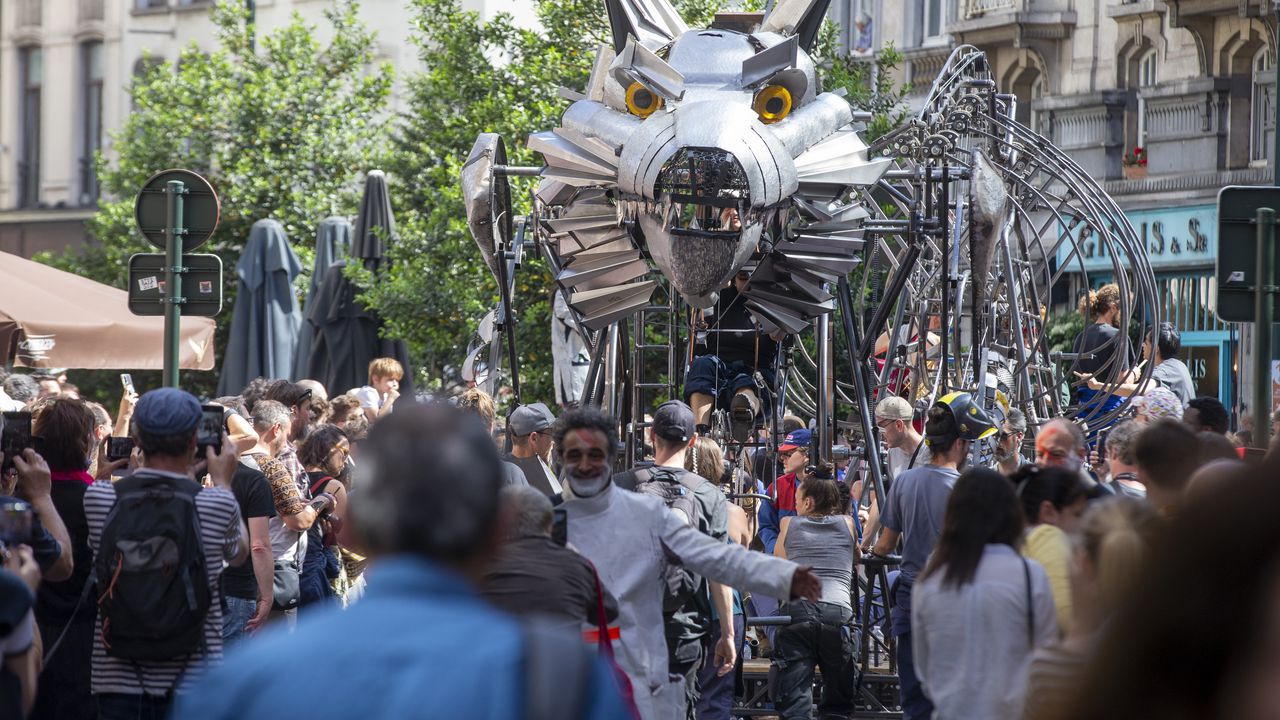 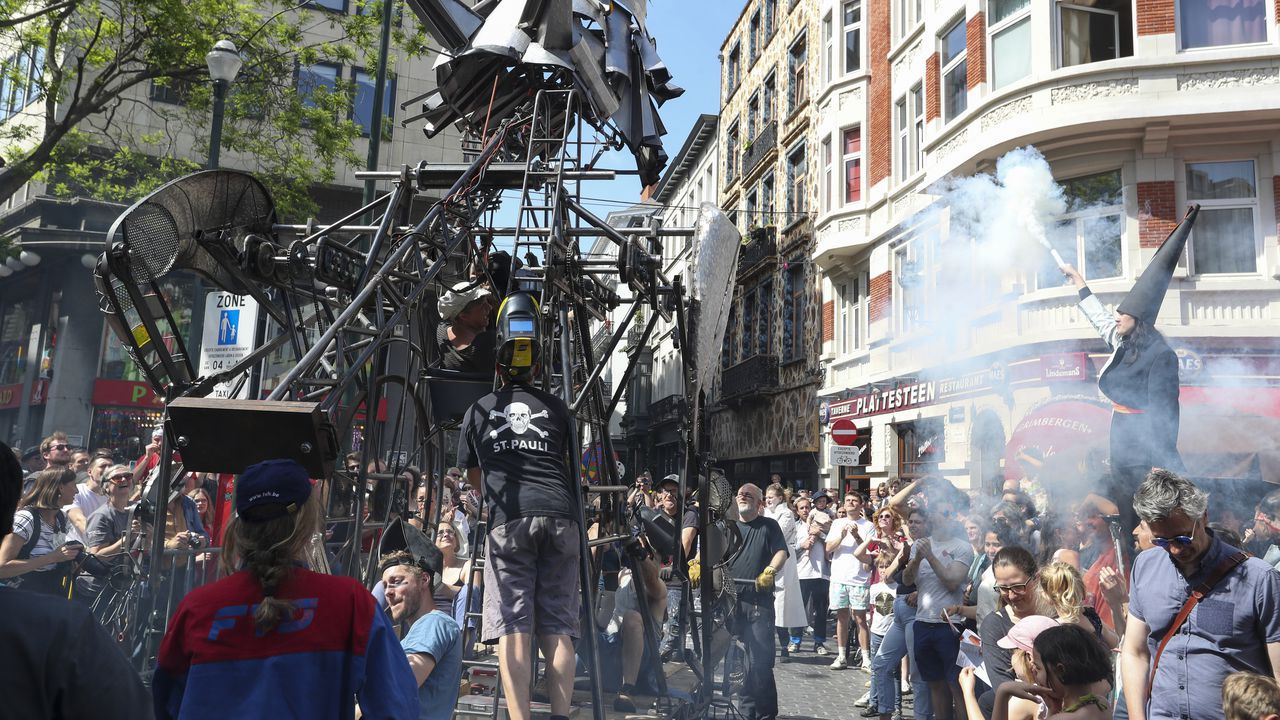 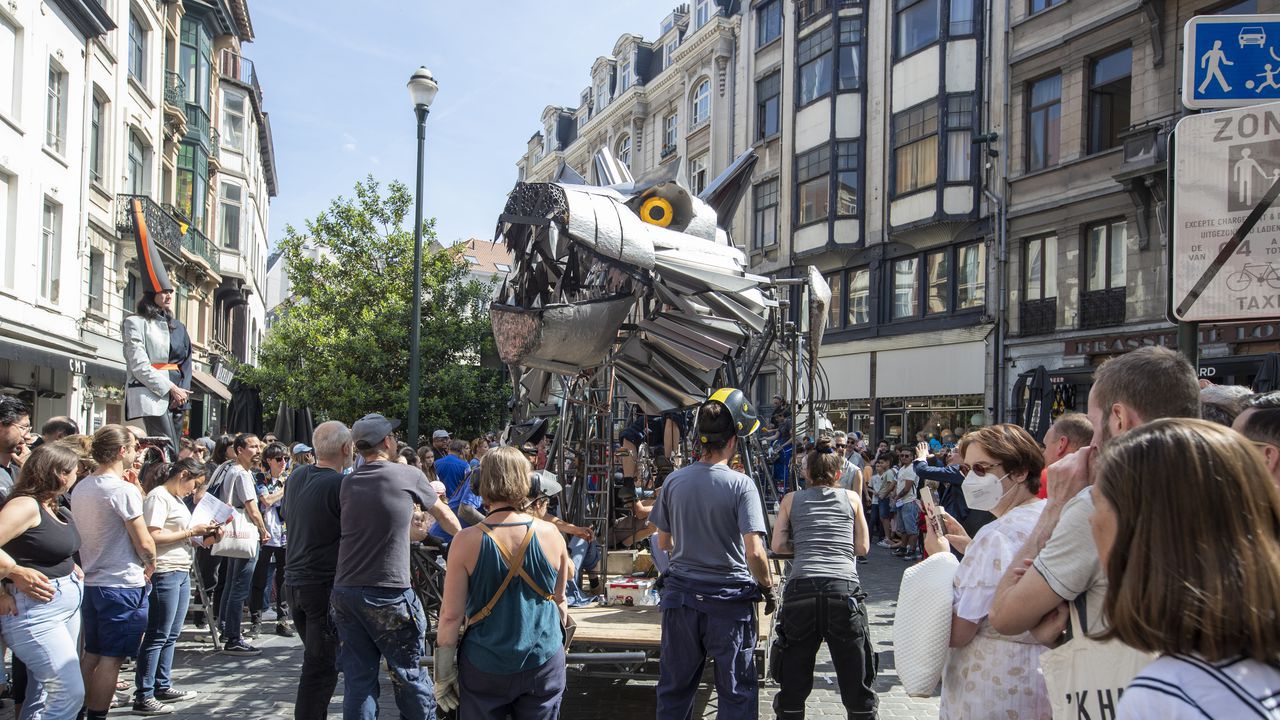 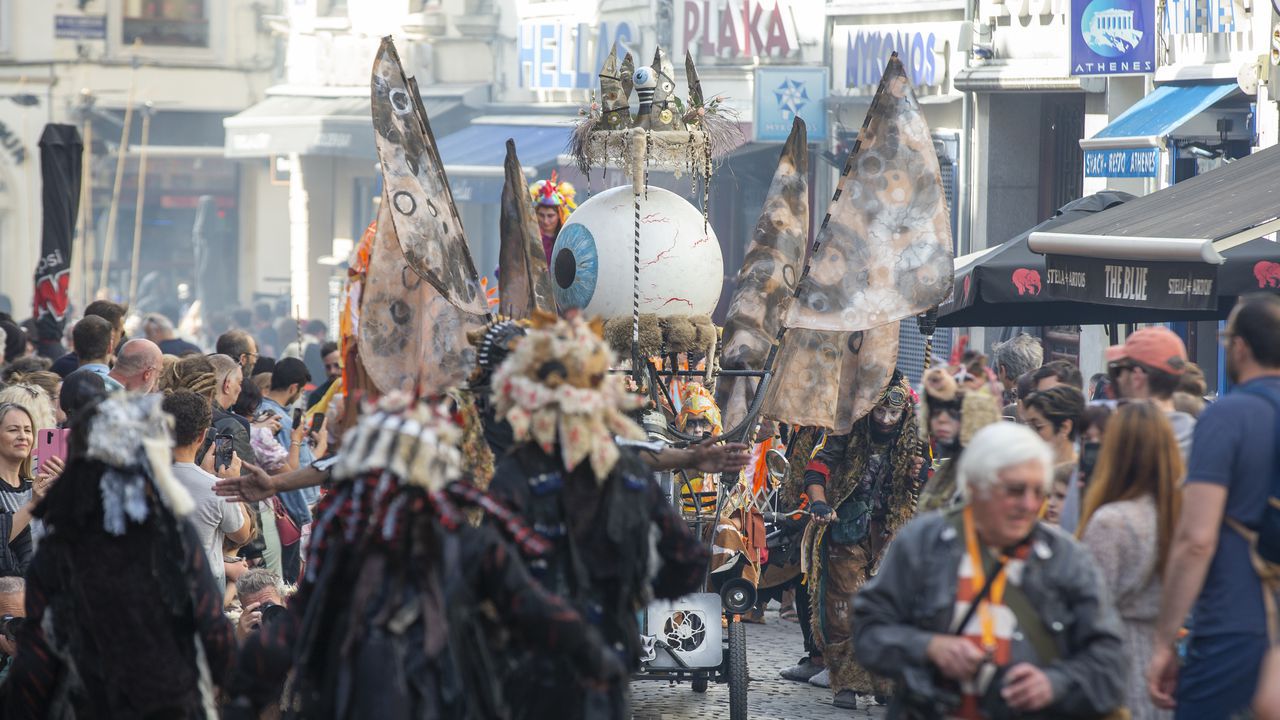 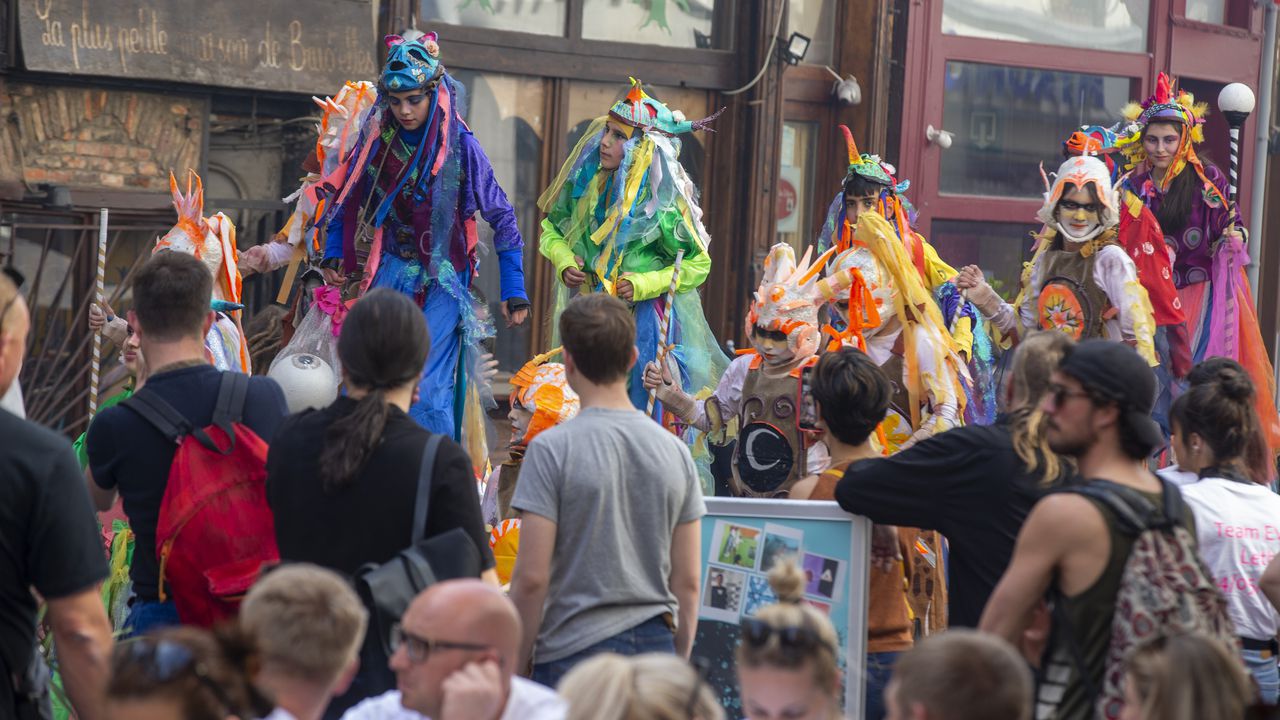