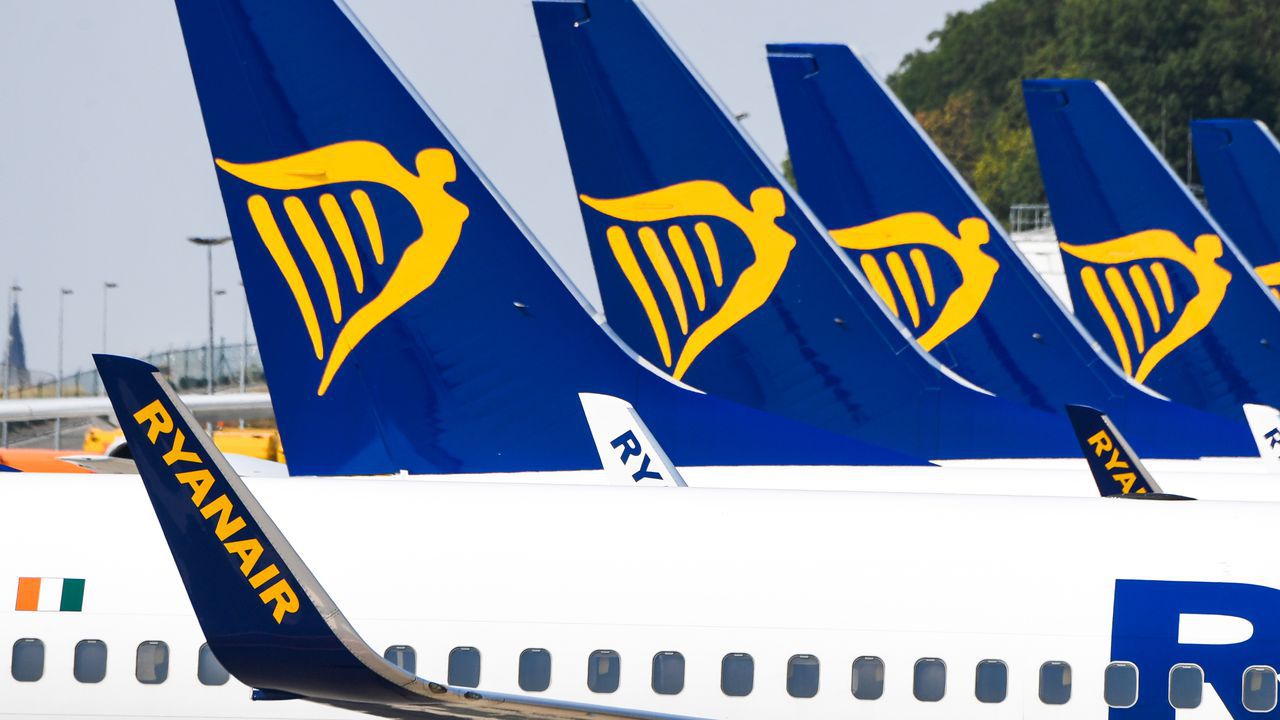 One of the unions active at low cost airline Ryanair reports that the company with a hub at Charleroi Airport (Wallonia) intends to sack 44 pilots and 40 stewards and stewardesses as a result of the economic fall-out from the corona crisis. The CNE union believes that the procedure envisaged under the Renault Law intended to soften the blow of mass redundancies will be activated.

In recent weeks Ryanair management has repeatedly called for the workforce to accept wage cuts to avoid mass redundancies under the Renault Law procedure, but invoking the legislation now seems to be the company’s plan. Under the procedure alternatives to mass redundancies first need to be explored.

Earlier a 20% pay cut for pilots and a 10% reduction for cabin staff had been mooted. Ryanair has already announced 3,000 redundancies across Europe. In the UK and the Republic of Ireland deals have been struck to maintain employment in return for wage cuts.

The Renault Law went on the statutes after the French carmaker closed its profit-making Belgian plant with the loss of 3,000 jobs.