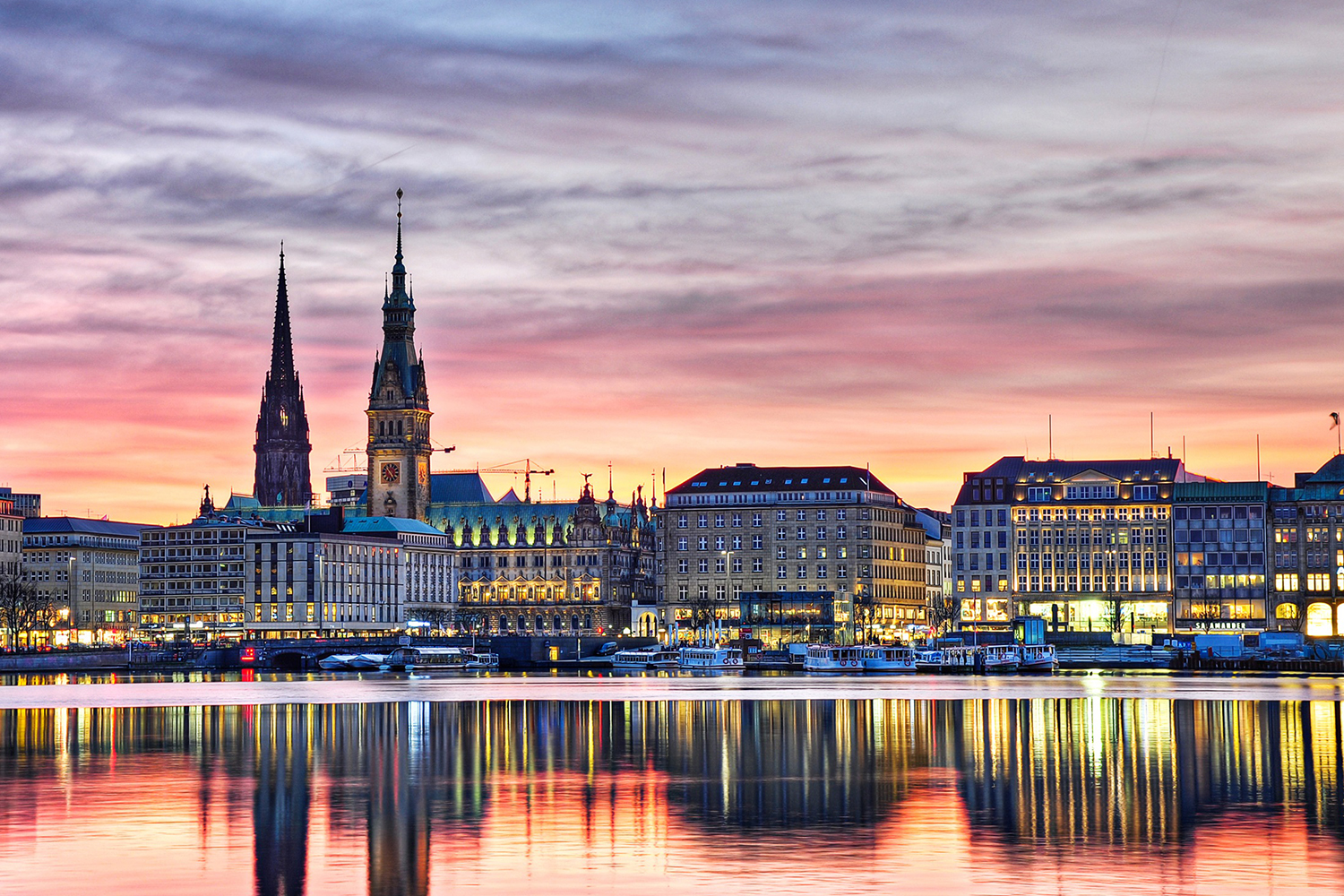 Yesterday evening, the news agency RTL announced that an aircraft of this airline Air Transat was threatened with an attack at Brussels Airport. The aircraft was to fly from Brussels to Montreal. It turned out to be a false alarm.

The RTL INFO editorial team talked to Anke Fransen,” spokeswoman for Brussels Airport, who confirmed that a warning of an attack had really been received by e-mail. She indicated that the federal authorities had completed a”thorough” hands of the aircraft, but that the warning had indeed been a false alarm.

RTL INFO also has said that the airport has been postponed, and only took off this Thursday morning.