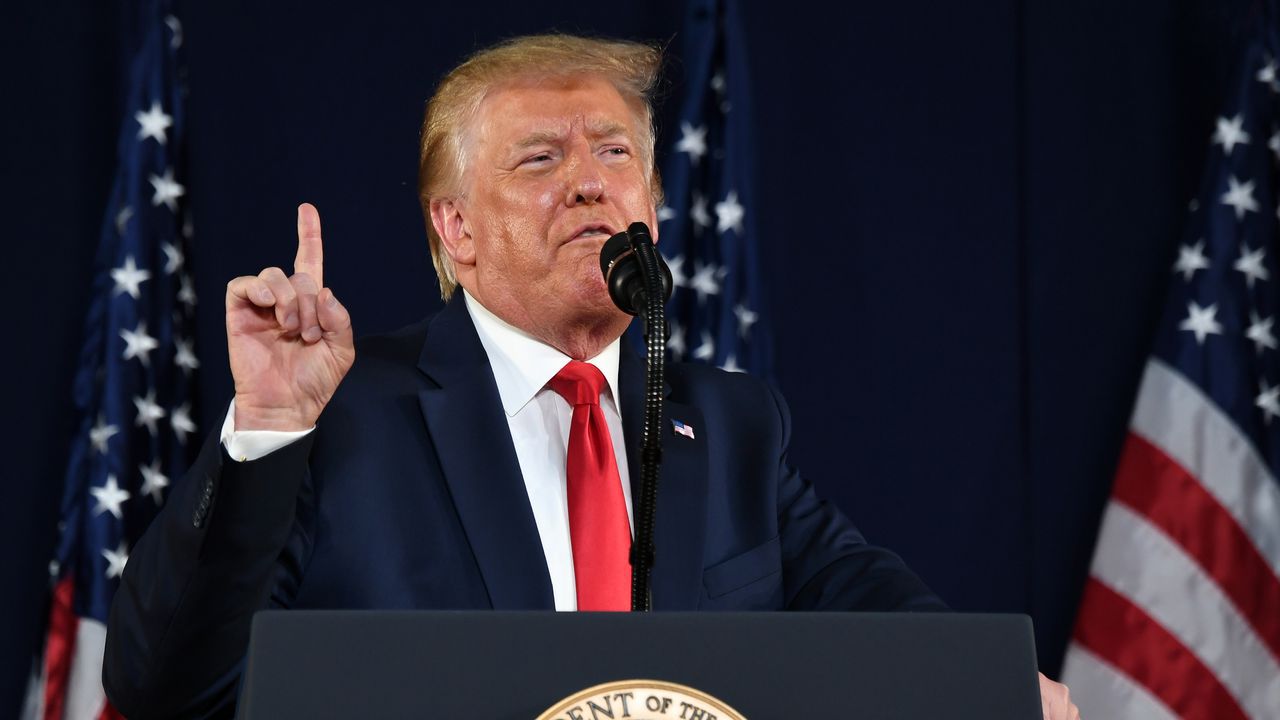 US President Donald Trump has formally initiated the process of withdrawing the United States from the World Health Organization WHO. Trump had already threatened this in May, because he was not satisfied with how the WHO had handled the corona crisis. The entire retirement process will take approximately one year.

In mid-May, President Trump announced that his country would break with the UN organization if it did not implement the necessary reforms. In the weeks before, Trump accused WHO of being much too late with the coronavirus risk warnings. According to him, the organization is therefore partly responsible for the high number of deaths in the US.

Trump also claims that the WHO is under the control of the Chinese government, even though China pays much lower contributions to the organization than the United States.

The Trump administration has also now initiated the formal process of breaking with WHO. It will take about a year. The US contributes between 400 and 500 million dollars (between 355 and 445 million euros) to the WHO budget each year. The money would henceforth go to other “health goals”.

“Americans are safer when America is involved in strengthening global health,” he tweeted. “On my first day as President, I will re-join the WHO and restore our global leadership.”